Dutch metal titans EPICA are celebrating the 10th anniversary of their milestone album Design Your Universe. To mark this special occasion, EPICA will re-release this fan-favorite LP as a “Gold Edition” on October 4 through Nuclear Blast. This edition will contain the album remixed and remastered by Joost van den Broek with updated artwork and a second disc containing newly recorded acoustic versions of Design Your Universe songs.

Design Your Universe will be re-released as a two-CD version and a digital version. The acoustic songs will also be released as a separate picture disc. Pre-order will start on August 9. To coincide with the 10th anniversary, EPICA will perform a number of special shows beginning on October 4 in Oberhausen, Germany.

The next EPICA studio LP is not expected to arrive before late 2020.

November 2019 will see the release of The Essence Of Epica, a lavishly designed and fully illustrated, high-quality hardback which tells the story of EPICA in band-members’ own words. The book is available in two distinct editions: the Classic is a 208-page, hardback with foil detailing, filled with over 200 images; the Signature hardback is signed by the band and comes in a deluxe clamshell box with three exclusive, original art prints created by Stefan Heilemann. 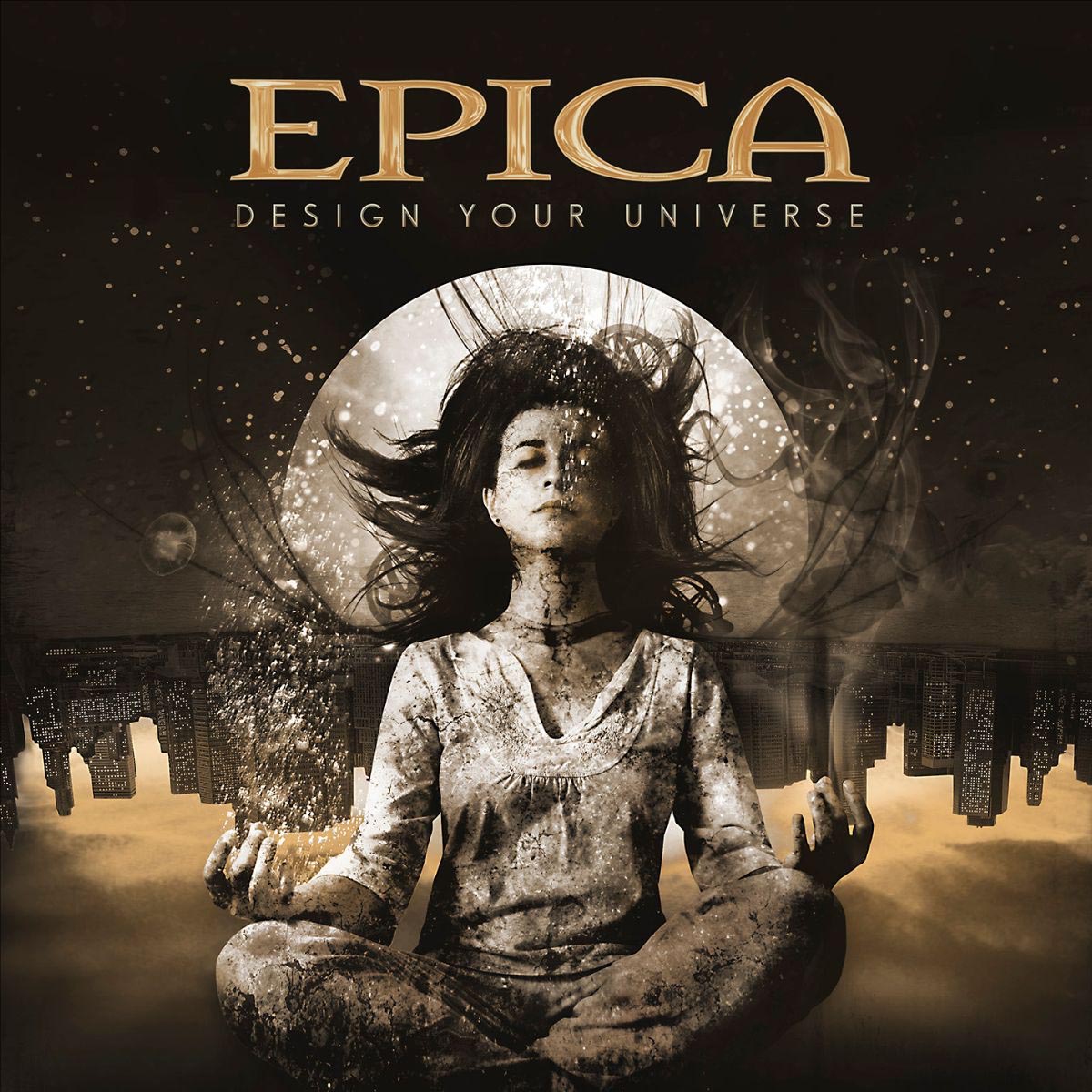