German epic melodic death metallers NOTHGARD will release their new album, “Malady X”, on October 26 via Metal Blade Records. The official music video for the disc’s title track can now be seen below. Bandleader Dom R. Crey states: “With ‘Malady X’, we have created an album that is both dark and serious, but on the other hand rife with catchy melodies — while not compromising our individual sound at all. On the contrary, I am sure we have defined the NOTHGARD style more clearly than ever on this album. This is why we are really happy to present our first new material to you in the shape of a music video!”

The clip for “Malady X” was recorded in one take, meaning without interruptions and based on a specific choreography to make an authentic impression. The result is nothing less than breathtaking.

Dom R. Crey adds: “Of course, ‘Malady X’ takes on an important role because it’s the title track. It represents everything that we, deep inside, find disturbing about society and current ways of thinking. We consciously address it in the lyrics — no-go’s and issues in daily life which should actually be perceived as such, but instead, we have lost awareness of them. Rather than standing in for our convictions, we choose to live according to false values.” 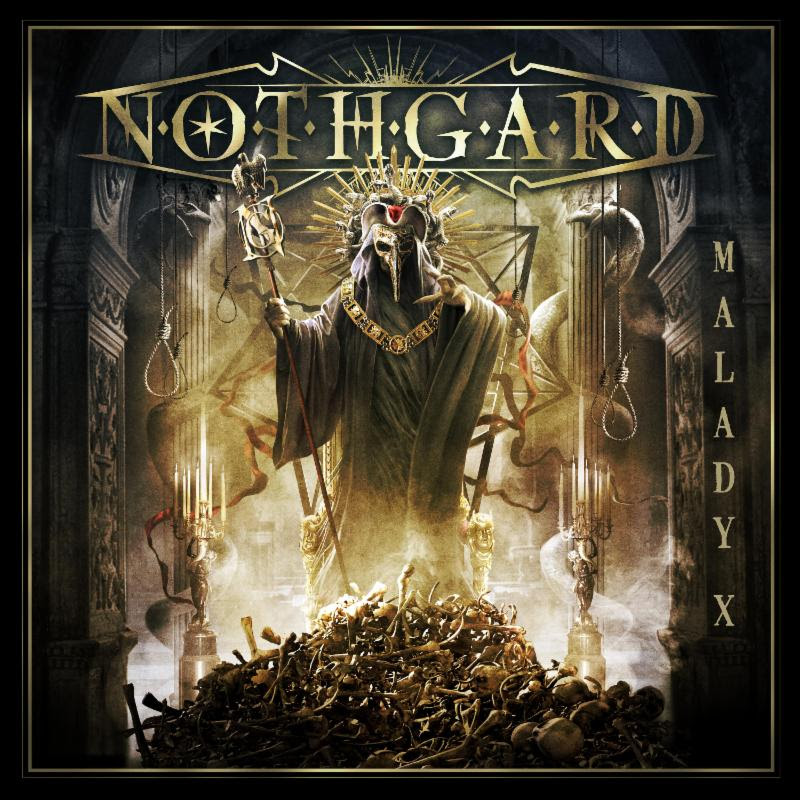 “Malady X” was recorded at Def-Creation and Southern Deathcult studios and was mastered by Jens Bogren (AMON AMARTH, ARCH ENEMY, KREATOR, OPETH). The record is also available for pre-order in the following formats at this location: 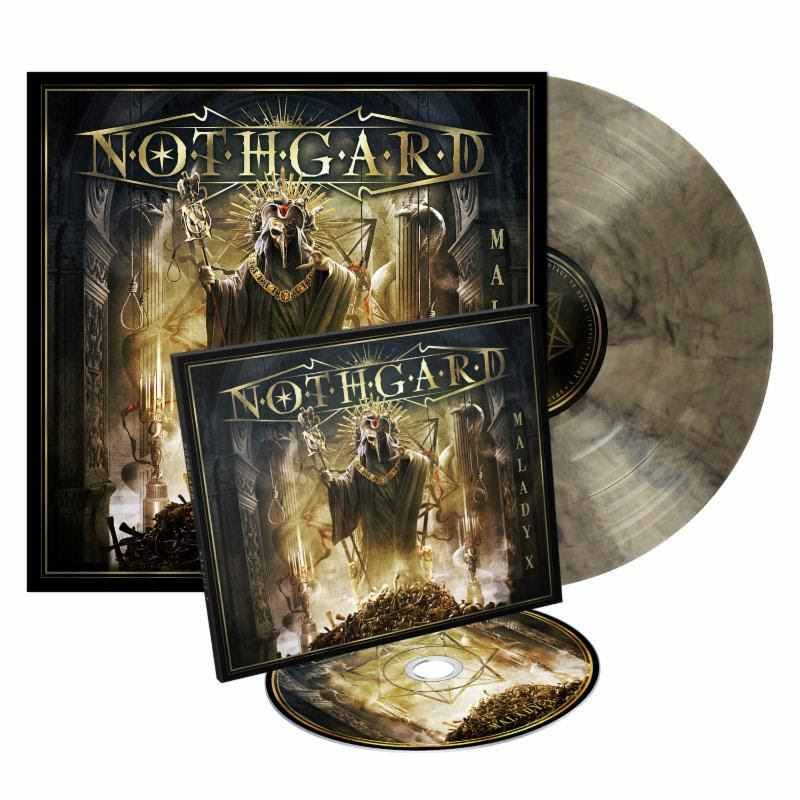 NOTHGARD will join forces with Finnish epic melodic death metallers OMNIUM GATHERUM and WOLFHEART for the “Burning Cold Over Europe 2018” tour this November.