EKTOMORF have revealed the third single off their upcoming album, “Reborn,” out January 22 via Napalm Records! On “Smashing The Past”, the Hungarian thrash metal power machine is at their best: speedy, crushing guitar riffs and smashing drums upon angry, hateful vocals by singer and guitarist Zoltan “Zoli” Farkas, topped off with a dizzying guitar solo. This is thrash metal in its truest form!

Singer/Guitarist Zoli Farkas says about “Smashing The Past”: “This was the very first song I wrote for “Reborn” – not a single note, nor a beat changed since the day of writing this song until the day we recorded this in the studio. You can still prominently feel the influences from our predecessor album “Fury” on this track: fast, aggressive, with a groovy breakdown and spiced with a killer solo to top it off! In my opinion, this it’s the perfect last single off the new album – pure thrash!”

Watch the music video for “Smashing The Past” below. 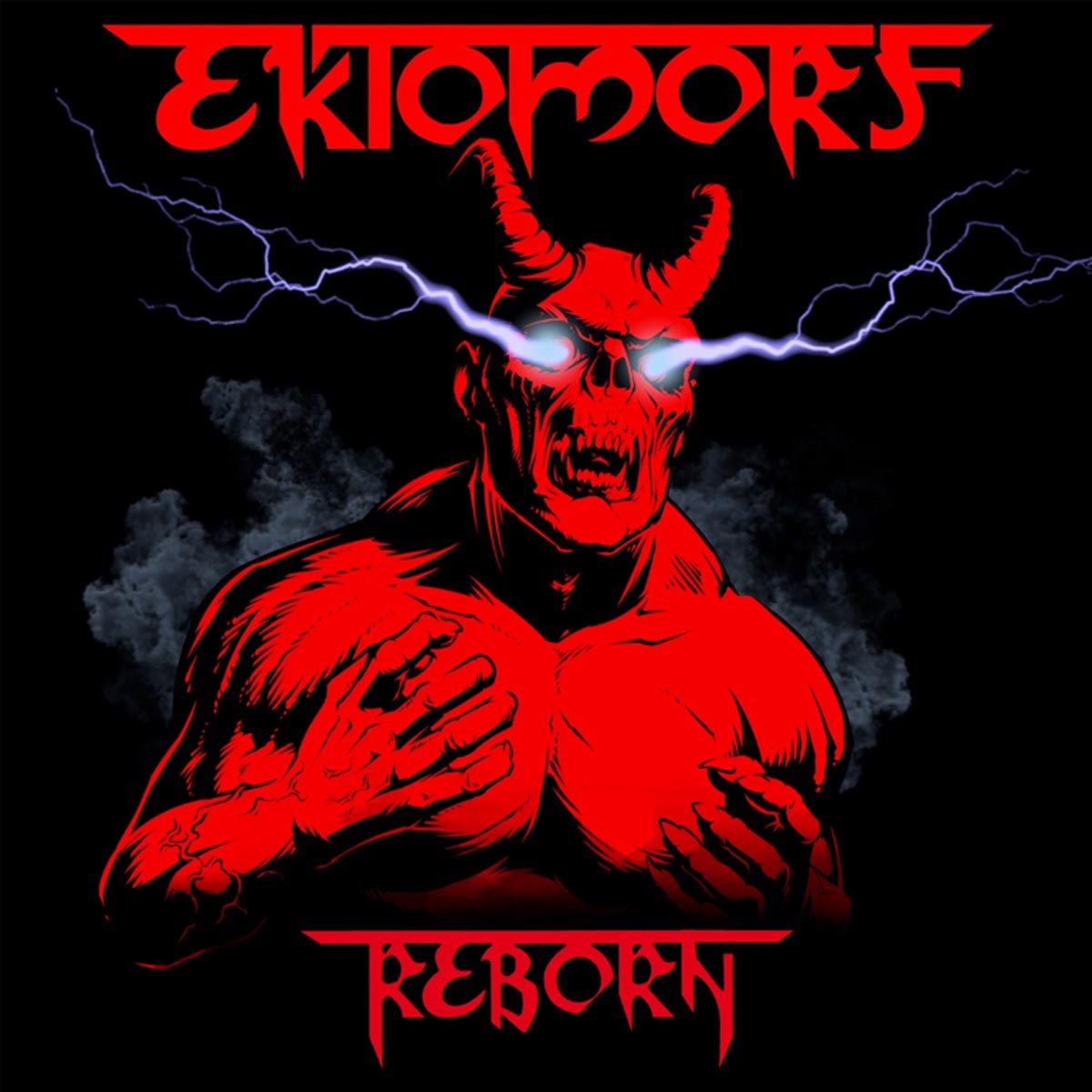 Since their debut, “Hangok” (1994), the four-piece around singer/guitarist Zoltán “Zoli” Farkas has regularly delivered new power to their devotees. Only three years after the release of their chart-breaking full-length, “Fury” (2018), “Reborn” ignites a blazing fire with its heavy sound and harsh lyrics that will burn any genre limitations to the ground. Their 15th studio album breathes the spirit of the “Big Four” – Metallica, Slayer, Anthrax and Megadeth – while at the same time, beginning a completely independent new chapter of EKTOMORF.

“Reborn” will be released worldwide as a bundle Digipak CD along with a patch and shirt, as well as an exclusive red/black splatter gatefold LP with a slipmat and signed poster, limited to 200. The latter will also be available in a bundle with a shirt in North America. 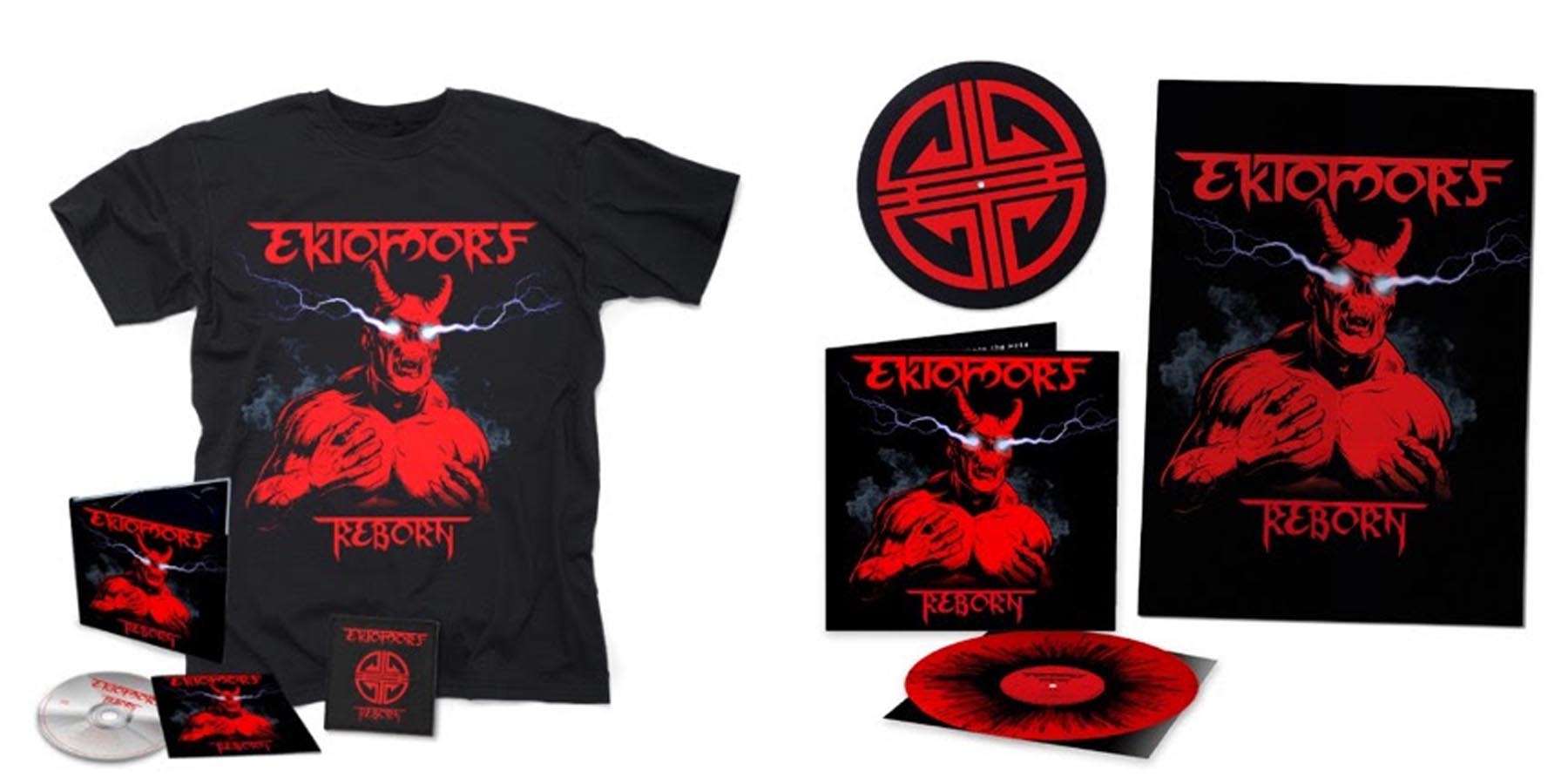