It’s fitting that one of the top rock bands of the ‘80s has invited a fast-rising artist who specializes in similar sounds to perform shows together – which will occur this September, when guitarist Duane Morano opens for Tesla. With a line-up that sees Morano joined by singer Bryan Cole, second guitarist Lee Caruso Jr, bassist Paul Ricciuti, and drummer Matt Ferrante, the band is looking forward to rocking crowds and winning over new fans, with selections off the debut album, Incognito.

As the band’s leader explains, “One of the things I love about the live show is bringing the audience into the experience and making sure it is just as fun for them as it is for us. People come out to see a show and that’s exactly what we intend to deliver.” The Tesla/Morano dates will run from September 18-21, and will include performances in Washington, DC (at the Warner Theatre), Raleigh, North Carolina (at the Ritz) and Greensboro, North Carolina (at the White Oak Event Space). 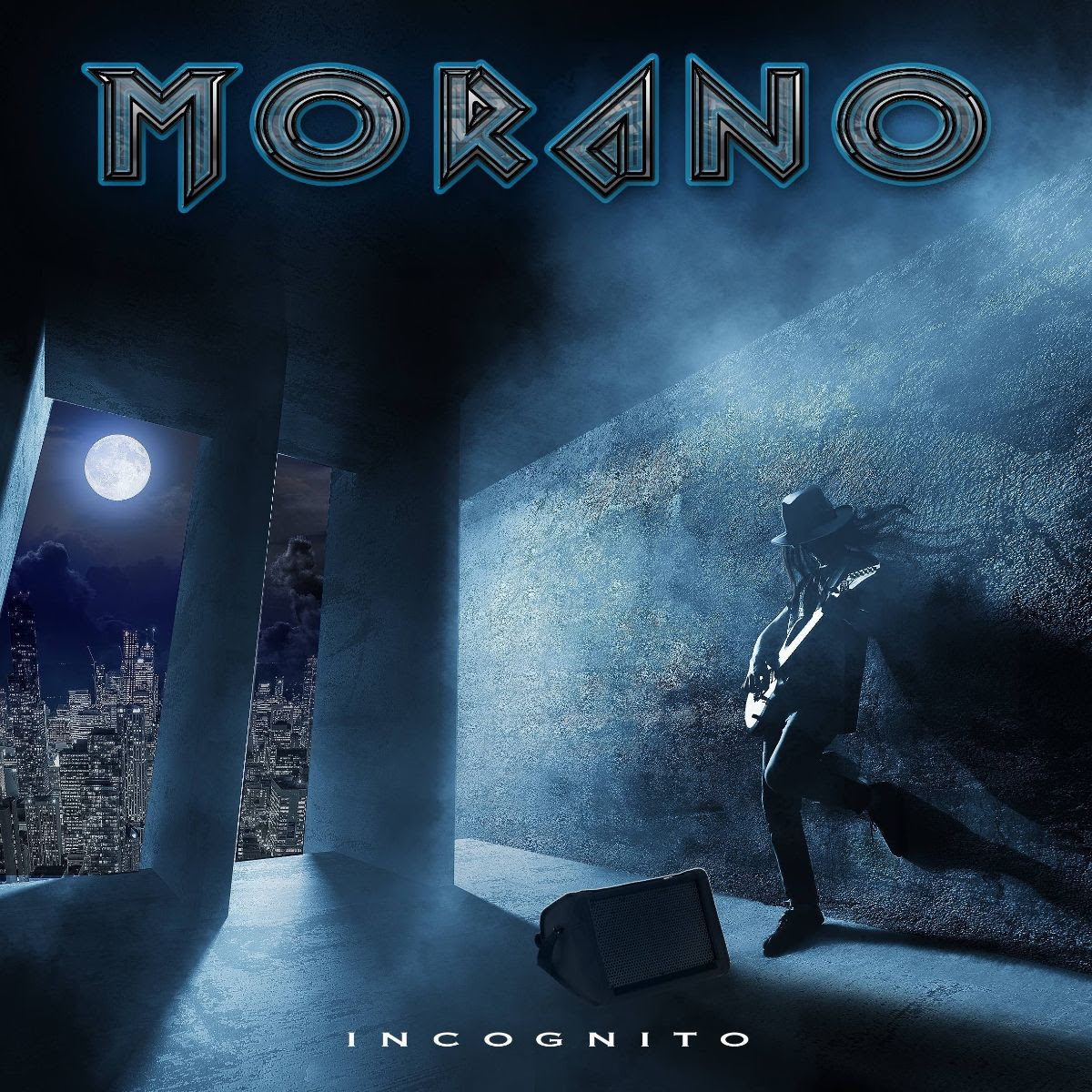 And one track in particular really sums up the band’s approach, “Sincerely Yours.”  “This song is about walking away from that psycho we’ve all dated at some point that plays nothing but head games to control every situation,” Morano says. The track can be heard at this location

“I wanted my first record to be about the music that inspired me to play. I’ve played everything from 50’s doo wop to country to modern pop as a hired gun over the years, but the 80’s was where music really began for me, so I wanted to celebrate that.” And celebrate it he does, as such standout tracks as “After the Love,” “Face the Fire,” and “Don’t Believe You” bring to mind the sounds and stylings of some of Morano’s top influences, including Van Halen, Def Leppard, Journey, and Night Ranger.