The Dropkick Murphys have released a new single, “Queen Of Suffolk County,” from their forthcoming album “Turn Up That Dial,‘ out April 30 via band-owned Born & Bred Records.

The track opens with a newscaster introducing the “Queen Of Suffolk County” as co-lead vocalist Ken Casey recounts the exploits of a knife-toting local femme fatale, advising, “You best stay out of her way. She don’t joke, and she don’t play.” Look for a video for the spirited new track later this month.

“Queen Of Suffolk County” follows the album’s tongue-in-cheek single “Middle Finger”, which was recently released, accompanied by a Kes Glozier-directed video shot in London just before the band’s last show prior to the pandemic. 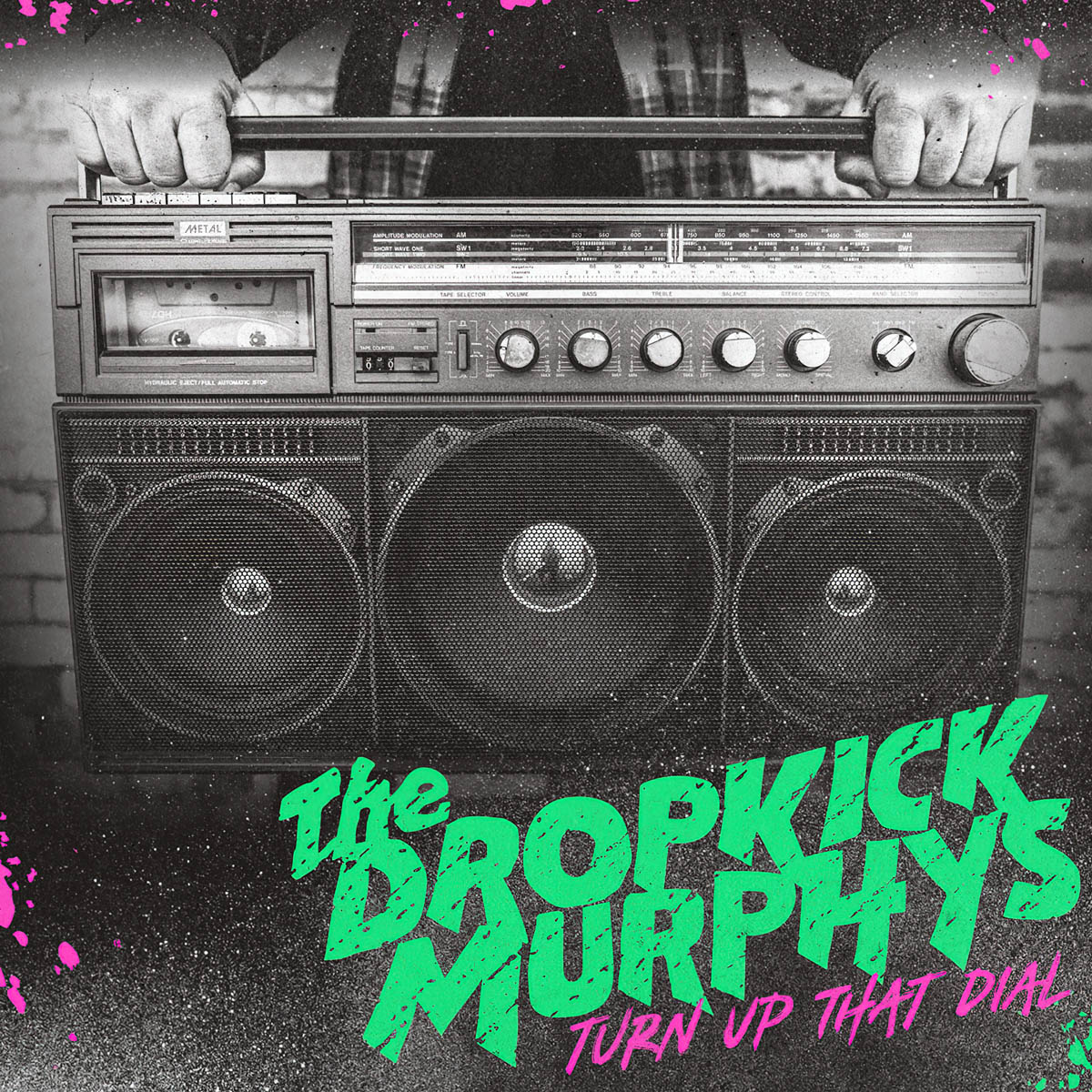 “Turn Up That Dial” was produced by Ted Hutt and is available for pre-order now. With the 11 tracks on “Turn Up That Dial,” Dropkick Murphys celebrate the simple pleasure of music, the relief and release from worry that comes when you “turn up that dial” and blast your troubles away.