German metal queen Doro Pesch had a great 2018, releasing two successful albums at the same time. Forever Warriors, Forever United went straight to #1 in the German vinyl charts as well as to #4 of the German album charts, marking the highest ever entry in her home country.Today the restless singer has announced she will release a four-song vinyl EP, “Backstage To Heaven”, on March 8 to coincide with the start of the second leg of her world tour. The EP will feature two previously released album tracks as well as two new live recordings.

“I wish you all a happy new year, it will surely become a rocking 2019,” says Doro. “I’m really looking forward to the upcoming European tour in March and therefore we come up with something very special: we will have a new single out as a beautiful, colored 10-inch vinyl”

“The title track, ‘Backstage To Heaven’, is another fan favorite of our double album, ‘Forever Warriors, Forever United’, and we had the famous German comedian and musician Helge Schneider in the studio as an exceptional guest, playing a saxophone solo. The following ‘Heartbroken’ has another high-profile guest: Doug Aldrich (WHITESNAKE, DIO, THE DEAD DAISIES) contributes an impressive guitar solo and the B-side also offers something exclusive: two brand new live recordings from the first part of the ‘Forever Warriors, Forever United’ tour, featuring a crunchy version of ‘Blood, Sweat And Rock ‘N’ Roll’ and an exclusive recording of ‘If I Can’t Have You – No One Will’, along with my duet partner Johan Hegg from AMON AMARTH.” 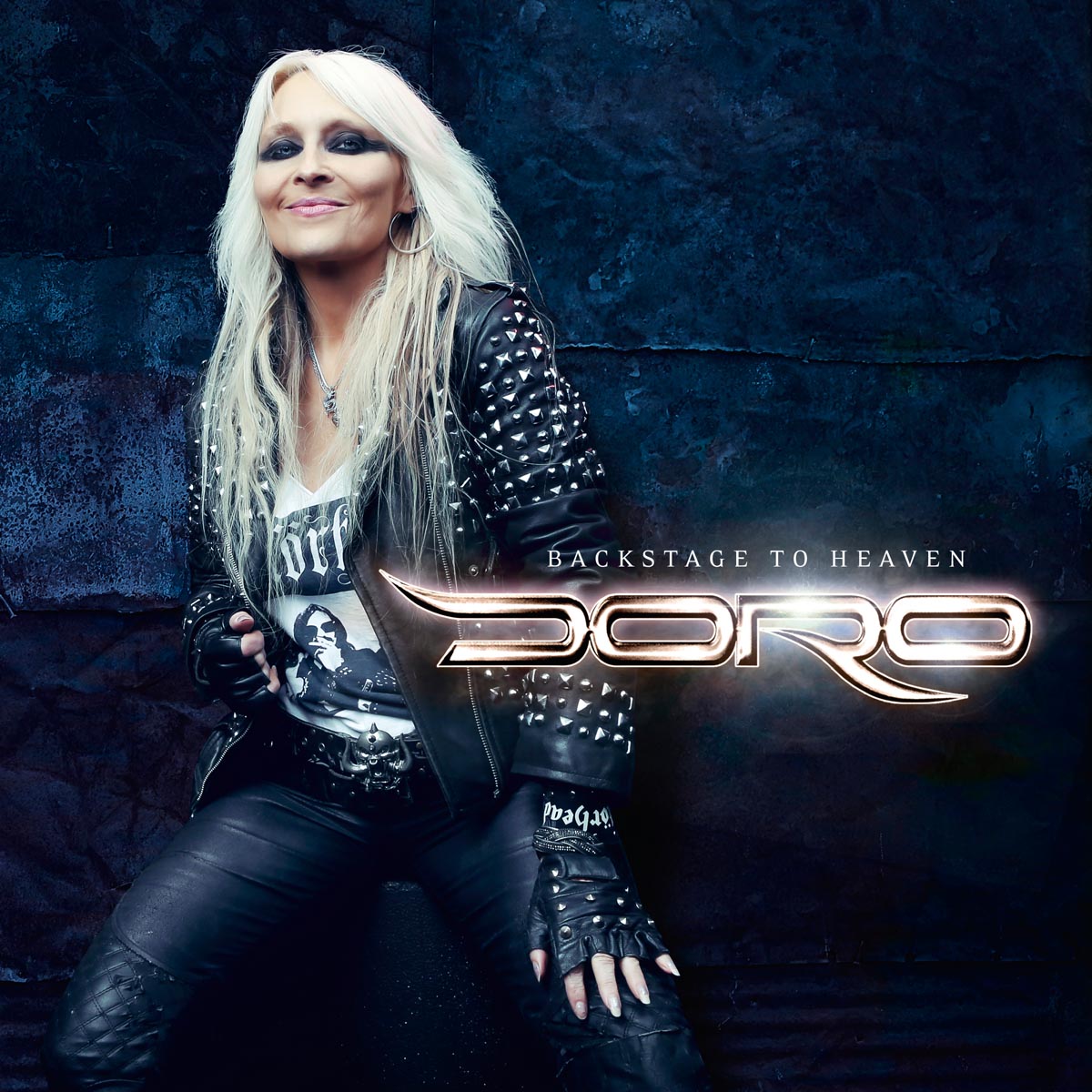 “Forever Warriors, Forever United” was released last August via Nuclear Blast. You can read our review of the album at this location.