Two-time Grammy nominees / multiplatinum hard rock band DISTURBED will release their seventh full-length album Evolution via Reprise Records on October 19th. The pre-order goes live at all digital retailers today with special D2C packages available on the band’s official website and features lead single “Are You Ready” as an instant download. Watch the “Are You Ready” video below, and pre-order Evolution here.

The band said in a statement: “It is with tremendous pride, joy, and anticipation that we look forward to sharing the next chapter in the creative life of DISTURBED with the world. This record is truly unique, and very special to us, and we can only hope that upon listening to it, that the world will feel the same.”

“The record showcases the most adventurous and eclectic combination of musical styles and moods that we’ve ever attempted in our careers. Each song truly has its own identity, feel, and power. The writing and recording sessions that fostered this album were truly an emotional and magical experience for us, creating without boundaries or limitations, and simply going where each day’s musical inspiration led us. Influenced by some of the great classic rock records of our youth, it is an experience unlike anything we’ve previously created. Its time is drawing near for the world to finally hear what is undoubtably the most daring record of our lives. Evolution is coming. Are you ready?” 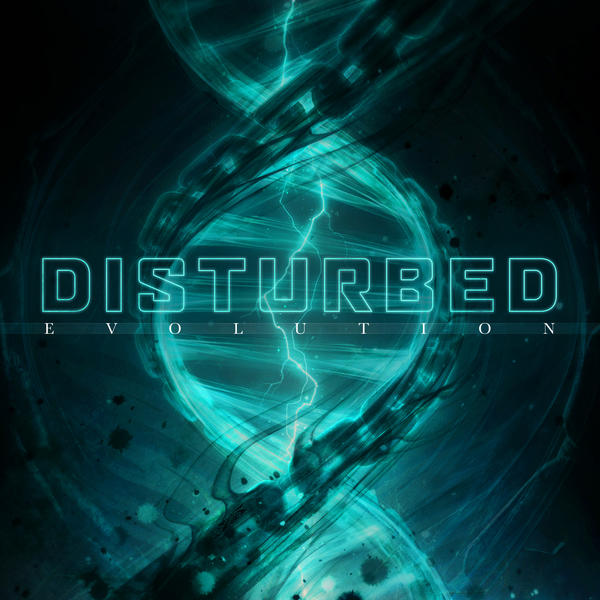 DISTURBED recently launched an online poll to ask fans which type of track should be unveiled as the first single from the new LP, with the choices being “Heavy” and “Ballad.” Drummer Mike Wengren told El Paso, Texas radio station KLAQ about getting the public involved: “We were letting everybody know that this record has got a pretty big diverse amount of material on there, and we just wanted to know what their opinion was. Many fans were leaning towards the heavy song.”

Wengren said that DISTURBED is “definitely working” on putting together a tour in support of the upcoming album. “The last I heard is we’re talking about doing a big U.S. run come January and February of ’19,” he said. “Nothing is in stone yet — we don’t have any routing yet; nothing is solidified — but we’re trying to put together something really big, and we wanna bring it to as many cities as we can. So once we get that finalized, hopefully we’ll be able to announce some dates soon.”