Acclaimed keyboardist Derek Sherinian (SONS OF APOLLO, BLACK COUNTRY COMMUNION, ex-DREAM THEATER), one of the most significant keyboard players of the modern era, has signed to InsideOut Music for the release of his new solo album, “The Phoenix”, his first solo LP since 2011’s “Oceana”. The album will be out on September 18.

Once again, Sherinian has teamed up with drummer extraordinaire Simon Phillips, who not only plays drums but also co-produced and co-wrote the album.

“It is always an amazing experience to be able to work with Simon,” Derek says. “He’s been a hero of mine for ages, ever since I heard him playing on albums with Jeff Beck and Michael Schenker. And he is such an invaluable part of the way this new record has come out.”

“Kiko and I have known one another for about 20 years,” Derek says. “But this is the first time I’ve had the opportunity to play with him.” 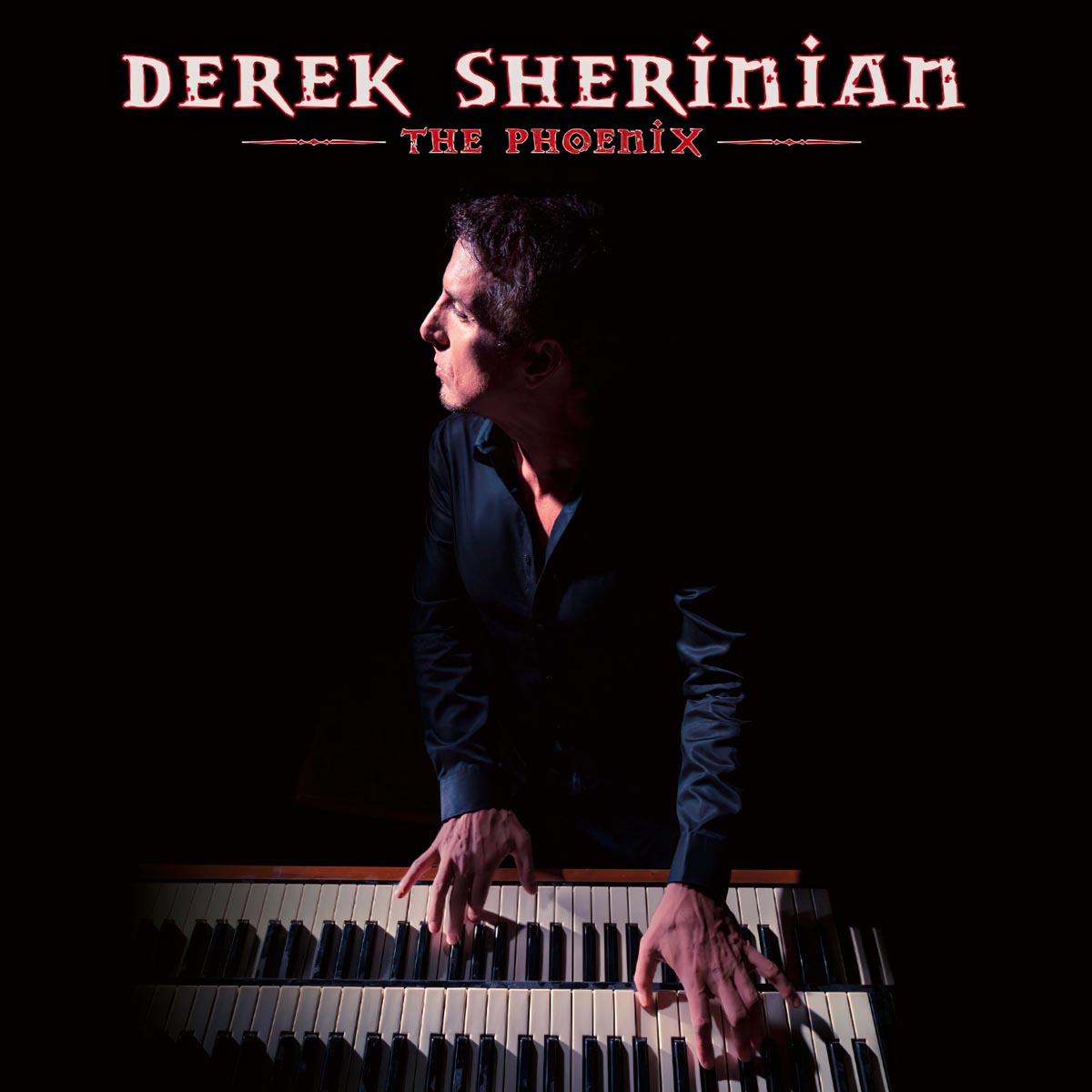