Death Dealer has released another song to the public via Youtube and social media, off of their 3rd album, ‘Conquered Lands,’ that was released November 13, 2020 on Steel Cartel Records.

The track – entitled “THE HERETIC HAS RETURNED” – is a sequel to the song “CURSE OF THE HERETIC” off of their debut album “WAR MASTER,” and can be heard below.

Vocalist Sean Peck chimed in, “We went with a very fan driven campaign that was greatly supported. There were only a few songs we let the streaming services have so you had to purchase it and support the band and support heavy metal to hear the whole thing. We all decided that maybe it would be cool to let another song out there so that people could hear more of what all the hype was about and maybe grab it before it was all sold out. Because the initial campaign went so well, we hardly have any vinyls left and we are super low on the digipaks too so jump in the deep water with us you will not be sorry. If you love screaming heavy metal that is ha!”

Ross said “I really dig this song we thought about putting the ballad out there 22 GONE which I love but we settled on putting another thrasher for people to hear.” 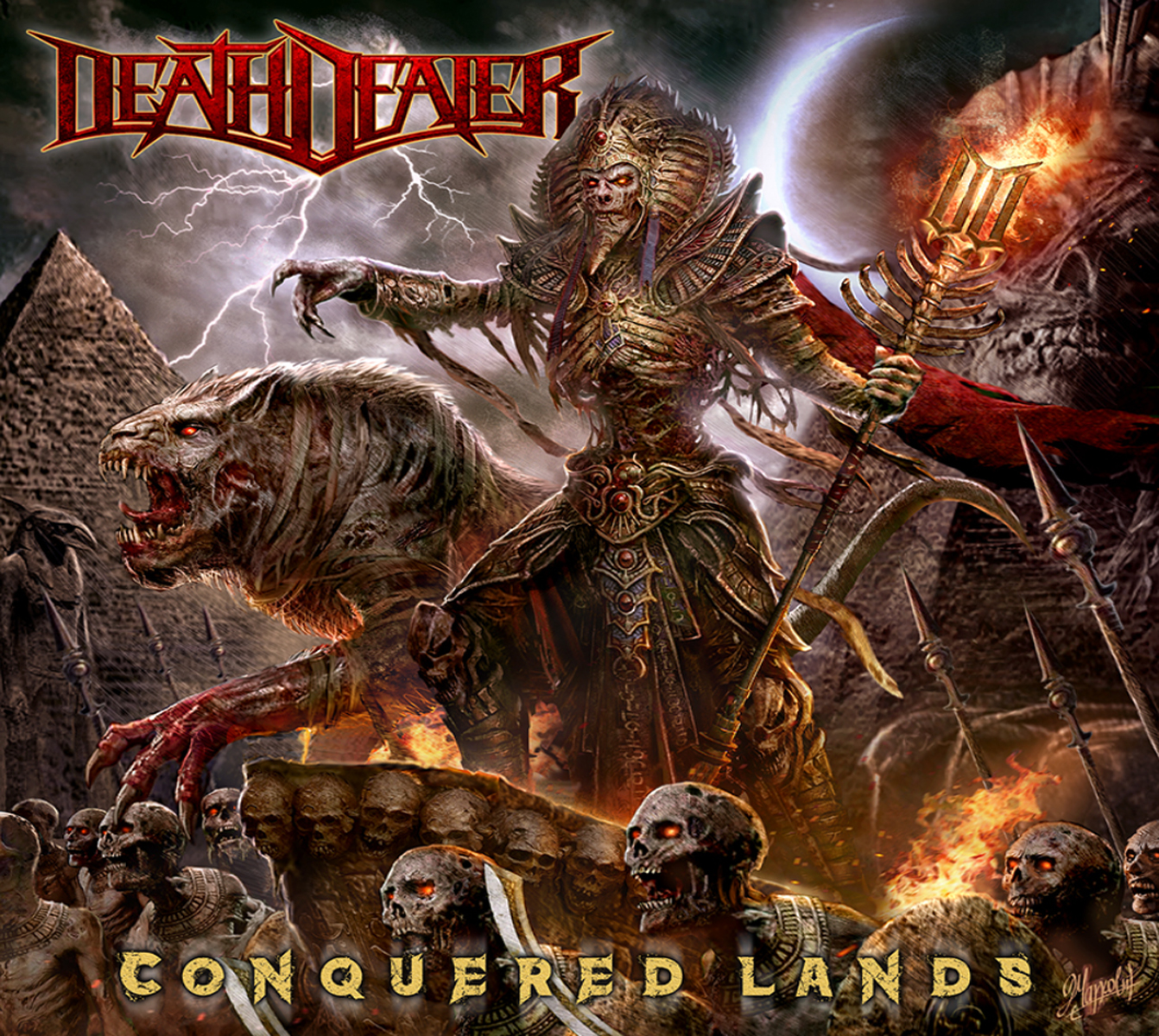