Join the prophetic aura of the blue orb and dive into the somber twilight of a cinematic metal ode: Finland’s DARK SARAH unveil a beautiful live version of “Melancholia”, taken from their astonishing fourth studio album, “Grim”. Released in July 2020, this beguiling new dimension, coalescing between crystal-clear vocals and propulsive hardness, draws you into the tempestuous maelstrom of their horror fantasy theme.

Following previously-unveiled live videos for “Aquarium” and “Iceheart”, “Melancholia” marks another highlight of DARK SARAH‘s album release show, where they played “Grim” in Helsinki back in August 2020. With this breathtaking performance the five-piece pulls its listener straight into another dimension while satiating the need for live experiences that are missed so much these days!

Watch the mythical live video for “Melancholia” below.

Heidi’s vigorous, yet melancholic soprano-like voice suffuses the rough soundscapes and merges with an irresistible narrative. With the help of a blue orb, the protagonist of the song, Luna, gains the magical power to see her past, helping her to reflect all occurrences and unveil the truth of why her heart had been frozen.

Heidi Parviainen states: “‘Melancholia’ is a dark (and maybe the saddest) song on ‘Grim,’ yet it is also very powerful. In my opinion, it also contains the most beautiful guitar solo of the album. ‘Melancholia’ is the name of a blue orb which provides magical powers to the protagonist Luna. In the song, Luna sees into her past through the orb and learns what has happened to her. She lives through her longings and loneliness once again.” 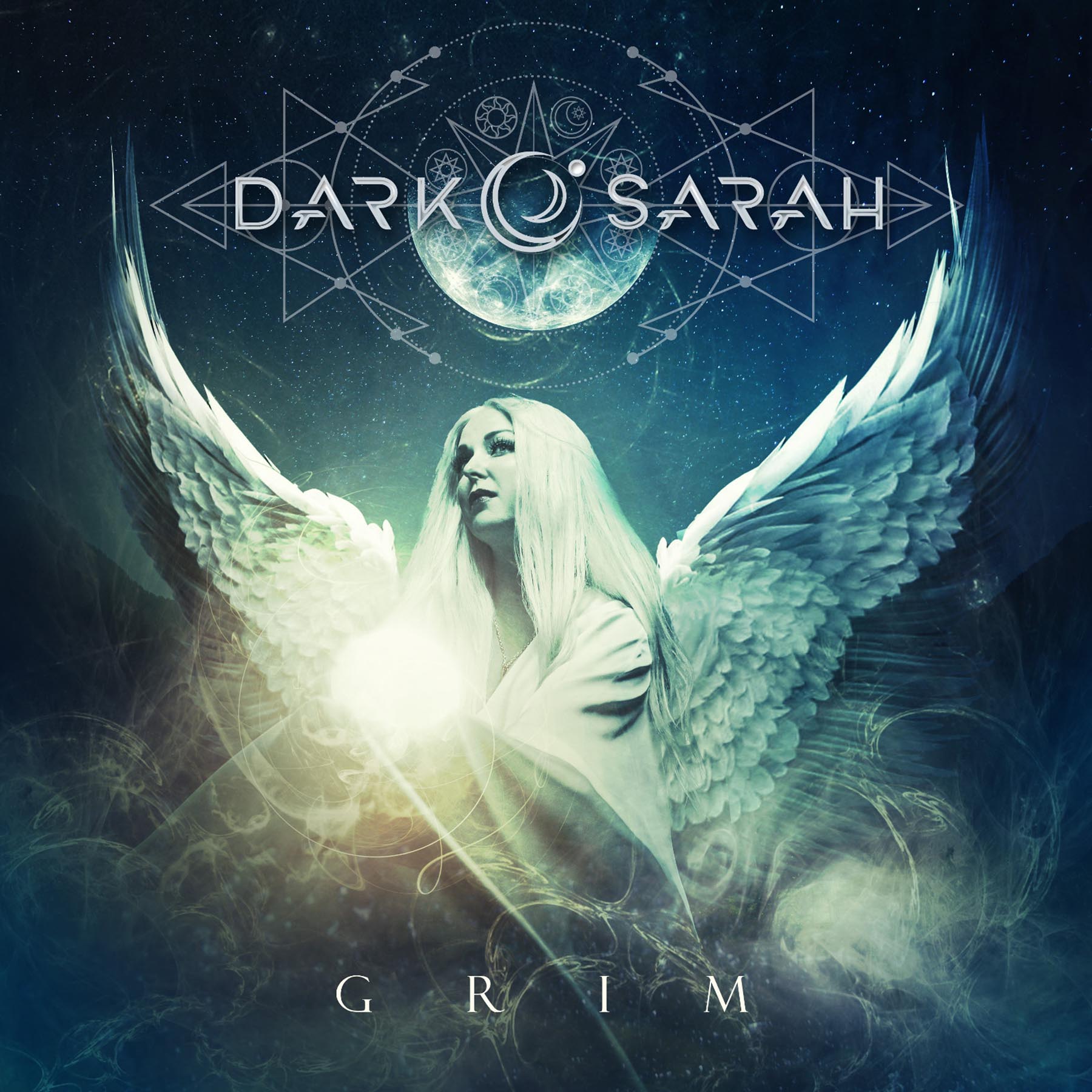 The overwhelming intensity of DARK SARAH’s masterfully told cinematic metal saga sends shivers down your spine and takes possession of heart and soul, while leaving you with pure emotion. “Grim” flourishes with its full magnitude, unfolding its potential with every second.

Heidi Parviainen on “Grim”: “Our new album called ‘Grim’ is a concept album like its predecessors, but Grim will start a new story line with a modern horror fantasy theme. Musically, ‘Grim’ introduces a more modern sound and a taste of what’s to come in the future – with a “DARK SARAH twist”, of course. We´re very happy about this album and it has been really fun to make. Also creating the new visual brand and the ‘Grim’ world has been an adventure already!”

“Grim” is available in the following formats: