TRENDING
Swedish rockers Creye will return with their second studio album, “II” on January 22, 2021. The album sees the band’s songwriting and playing jumping by leaps and bounds to put them at the forefront of the Swedish melodic rock scene. Fans can hear a new single from the album, ‘Carry On’, below.

Creye was started in 2015 by Andreas Gullstrand and signed by Frontiers in 2017 after the release of their critically acclaimed EP ’Straight To The Top’. In late 2018, the band released their self-titled debut album and shortly afterwards also announced that August Rauer would be the new frontman for Creye. Most of 2019 was spent touring Sweden and Europe to promote the album, as well as writing new songs. In early 2020, the band entered the studio again to record the follow up to their self-titled debut album. The plan was to refine and improve their songs and approach. The band’s strong determination to achieve those goals shines through on “II”, which sounds incredibly cohesive and diverse.

”This album truly is a milestone for us and takes Creye into a brand new chapter of our career. In 2018, we were still finding ourselves as a band and I really think that the year on the road was what needed to happen to bring us together as a group. Creye has always had roots in Rock, Pop, and 80’s music and that’s no different on this album, but we really needed to make Creye more than a nostalgia trip 30 years back in time. Together, we decided very early in the process that every creative decision we make during the writing of the next album needs to be towards making Creye stand out and be relevant in the present decade. Creye “ll” really is a team effort and I think that the songs reflect a band where everybody is working towards that common goal, bringing their own musical personalities, influences, and preferences based on that goal to make something unique. To me Creye has never sounded better than this and I’ve never been more confident in what we’re doing than right now,” says guitarist and founder Andreas Gullstrand. 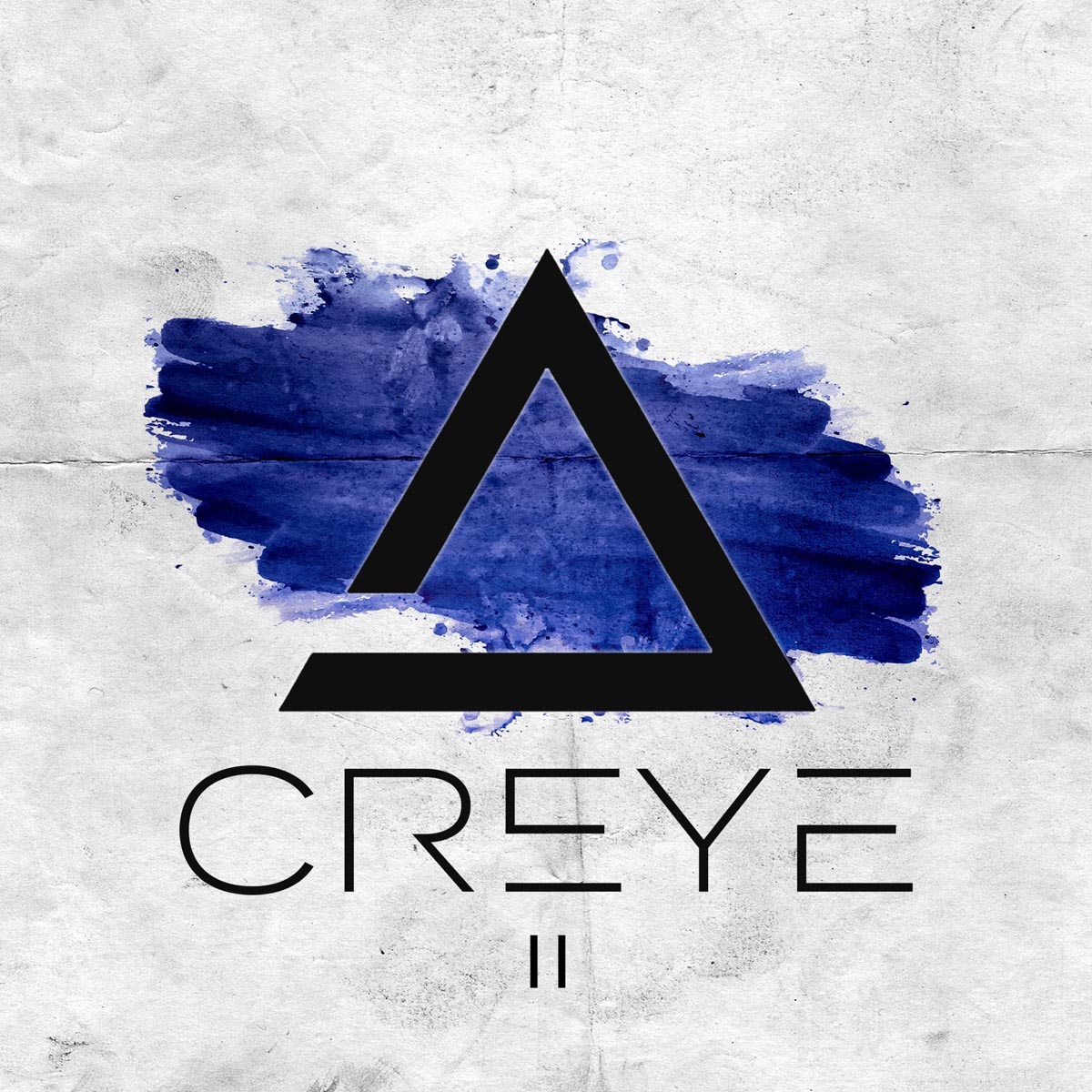 If you are into bands such as Work of Art, Art Nation, One Desire, and H.E.A.T, then this band is for you! Lookout for Creye on the road in the second part of 2021, conditions permitting.