Croatian metalcore outfit Cold Snap have released a stirring double music video for the singles “Black Diamond” and “Serenity.” Since both tracts are parts of the same story, their videos got merged in a riveting short film.

“We write songs to pull out aggression, dissatisfaction, injustice, and pain that all of us sometimes feel. Our music videos are filmed to be vivid displays of the stories and emotions behind the songs, packed with metaphors and strong messages.” 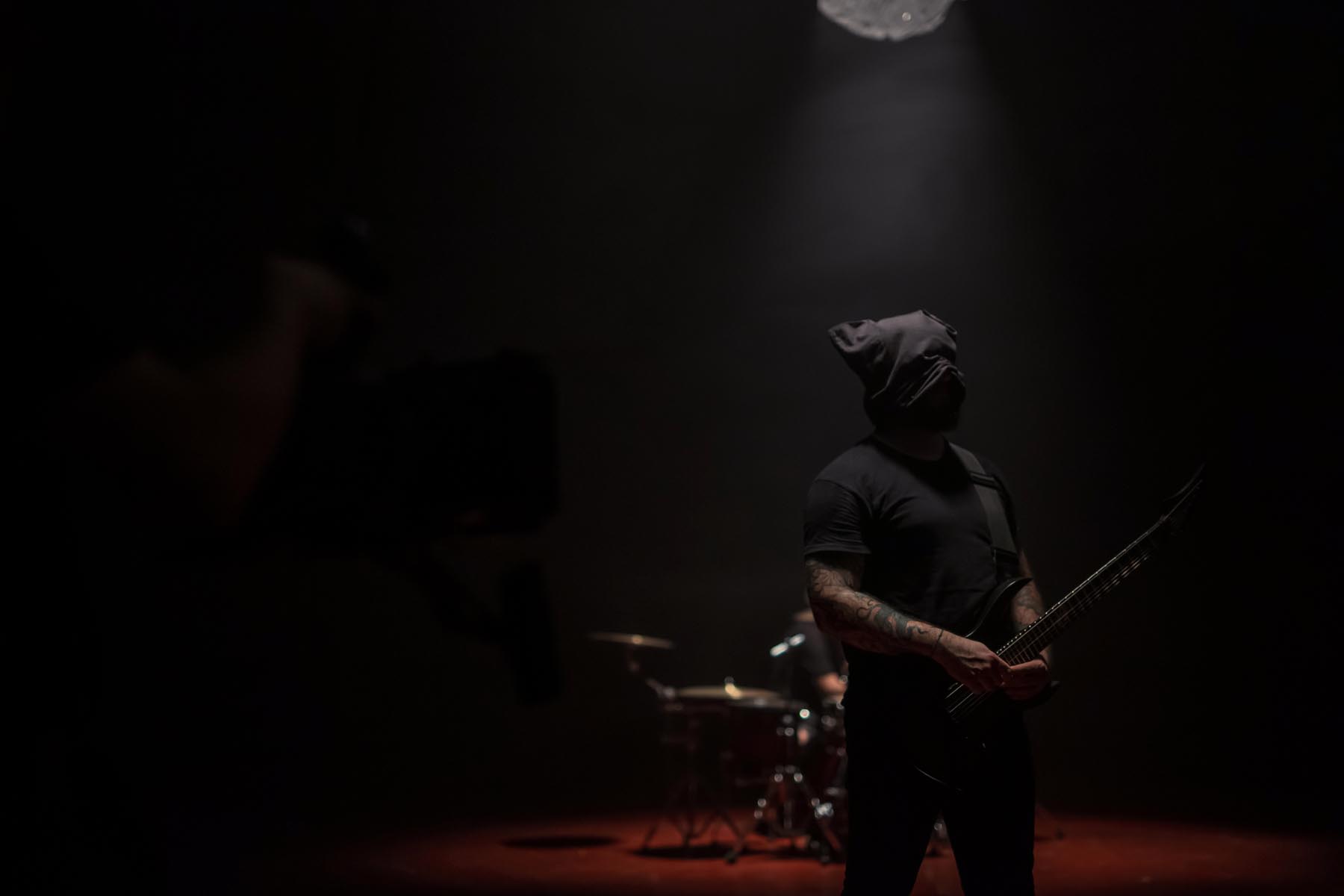 Still from “Black Diamond” and “Serenity”

“”Black Diamond” and “Serenity” are about emotional failure, consequences of your own selfishness, and imposed hate on the people we care about the most. The dramatic short film depicts the aggressive and savage love story between two people. Our protagonists are played by Jan (the band’s vocalist) and Iskra (a Croatian actress). The rest of the band members are bystanders who at first warn about the destructiveness of a toxic relationship but are later engulfed in its poisoning. Even though every scene is darker and more twisted than the previous one, the climax of the story is a grand cleansing as everyone is vomiting their inner filth. The end is serenity – finding reconciliation with yourself.”

In the two days of shooting, more than six hours of video was filmed. The result can be viewed below.