Maryland rockers Clutch have released their cover version of the Willie Dixon 1950s classic “Evil” (later recorded by CACTUS). The official lyric video for the track was directed by David Brodsky and can be seen below.

The single is the first in a series of new studio recordings that will comprise the newly launched Weathermaker Vault Series and the first new official music Clutch is making available since the release of their critically acclaimed album, Book Of Bad Decisions. “Evil” was mixed by 6X Grammy Award winner and Clutch collaborator, Vance Powell (Wolfmother, The Raconteurs, Arctic Monkeys).

“We’ve had a good amount of downtime since our last tour.  And since the devil finds work for idle hands, we kept ourselves busy by recording some tunes.  “Evil” is the first of them, a song we’ve loved for many, many years.” says Neil Fallon 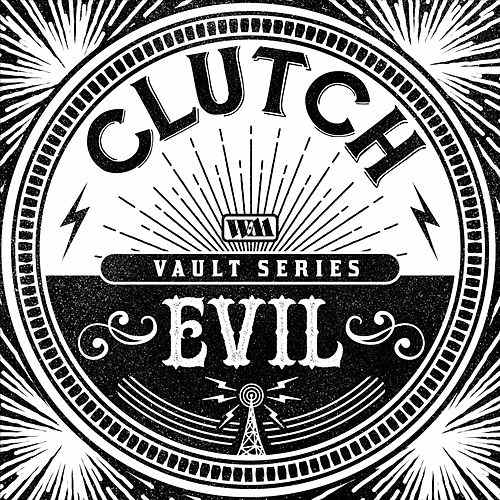 Later this week, Clutch will embark on a tour of European festivals and headline dates, followed by a July 12th-August 4th co-headline US tour with Killswitch Engage that also includes Clutch’s curated Earth Rocker Festival in Inwood WV.

CLUTCH‘s latest album, Book Of Bad Decisions, was released last September. The record sold 26,000 copies in America during its first week of availability, giving the group its third consecutive Top 20 album on the Billboard 200.