Cattle Decapitation released their latest record, “Death Atlas,” to critical acclaim in 2019; on January 20th, the band launched a new video for the album track, “Finish Them“. Directed by Nicholas Vidler, the video features live footage from Cattle Decapitation‘s sold-out shows in Melbourne, Australia in early 2020. Watch “Finish Them” now below.

Vocalist Travis Ryan comments: “When traveling to Australia to embark on our Australia/New Zealand/Japan tour in early 2020, we wondered what would await us on their soil as bushfires were raging, claiming the lives of millions of wild animals, altering the lives of many of our fans and citizens of Australia. What we didn’t expect was record turnouts with serious rabid fans that I think just wanted to take their minds off the current state of affairs and do their best to have a good time given the utterly shit circumstances they were experiencing. We quickly organized meet and greets at the last minute and were able to raise well over $25,000AUD for the Cobargo Wildlife Sanctuary, who had pretty much lost everything in the fires. Thanks to the incredible support from our fans down under and through other folks ready to help, they were able to rebuild. We really felt like we had been given a gift by the fans, so we wanted to give back to these people who came out and raged with us by releasing our final music video for ‘Death Atlas,’ which showcases how sick the shows were and how truly amazing our fans are. Look close, maybe you’ll find yourself in the crowd! Looking forward to returning to the stage one day, hopefully soon!”

Produced once again by Dave Otero (http://www.flatlineaudio.com), “Death Atlas“ was named one of the best records of 2019 by Decibel Magazine, Metal Sucks, Metal Injection, and many more, and it demands an emotional response. Cattle Decapitation have never shied away from confronting the awfulness wrought upon the natural world by the human race, and “Death Atlas”  is their bleakest offering to date, featuring elements of death metal, grindcore, black metal, sludge, doom, drone – with Travis Ryan‘s vocals broader and more fully realized than ever before. 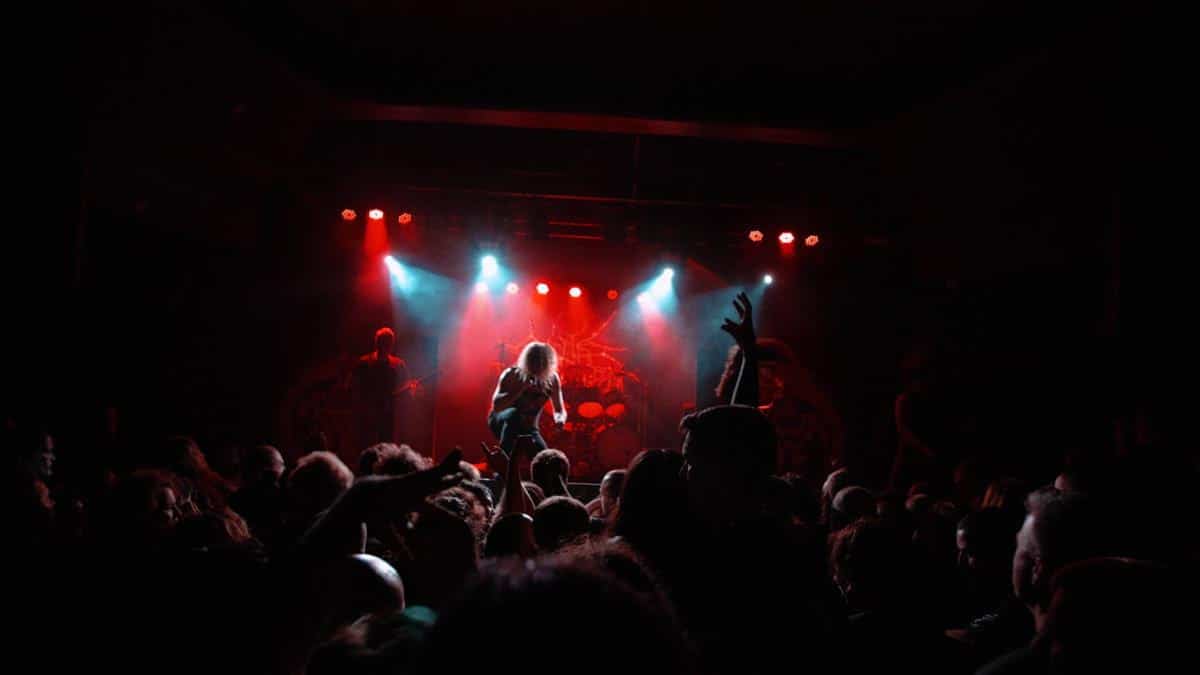