Canadian prog-rockers HUIS will release its third studio album, Abandoned, on May 1st, 2019. Abandoned is a concept album talking of loss, abandonment and alienation. Those songs are about mourning, separation, but also about rebirth, resilience and hope. This collection of songs is the logical continuation of the band’s first two albums, Despite Guardian Angels (2014) and Neither in Heaven (2016). While retaining the HUIS ’ sound, this third album explores new musical approaches.

All members of the band were involved in the writing and creative process as well as the arrangements, which gives beautiful textures and colors to all the songs. 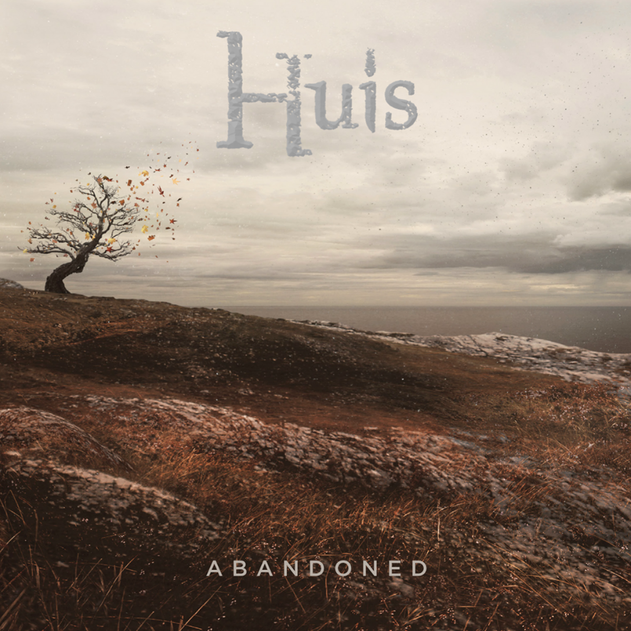 The record will be released worldwide on the Canadian record label Unicorn Digital on April the 15th 2019 via iTunes and all other digital platforms, and on May the 1st 2019 in all the best progressive rock record stores. Presale will be available soon!