Brazilian band DIALETO is releasing independently, under the auspices of MoonJune Records, their fifth album “Live with David Cross”, which was recorded in 2017 in São Paulo, Brazil, at the band’s second of two concerts held to promote their previous album, “Bartók in Rock”. The material of this album includes some live versions for the Béla Bartók pieces that were adapted by DIALETO, as well as renditions of a few King Crimson classics and one track by the David Cross Band.

Apart from David Cross (violin), the album features Nelson Coelho (guitars), Fred Barley (drums, vocals) and Gabriel Costa (bass, vocals) on full flight, delivering tight, powerful music to the people lucky enough to be in the audience at those concerts. From the climatic opening of “Roumanian Folk Dances 3” on through the other Bartók tunes, DIALETO exhibits a great variety of styles, from calm smoothness to hard tension, from delicate climates to sheer heavy rock, like “The Young Bride”. Among the Bartók renditions, “Mikrokosmos 78” is of special interest because it’s not on the “Bartók in Rock” album: it was arranged especially for this concert, by David Cross’ suggestion. 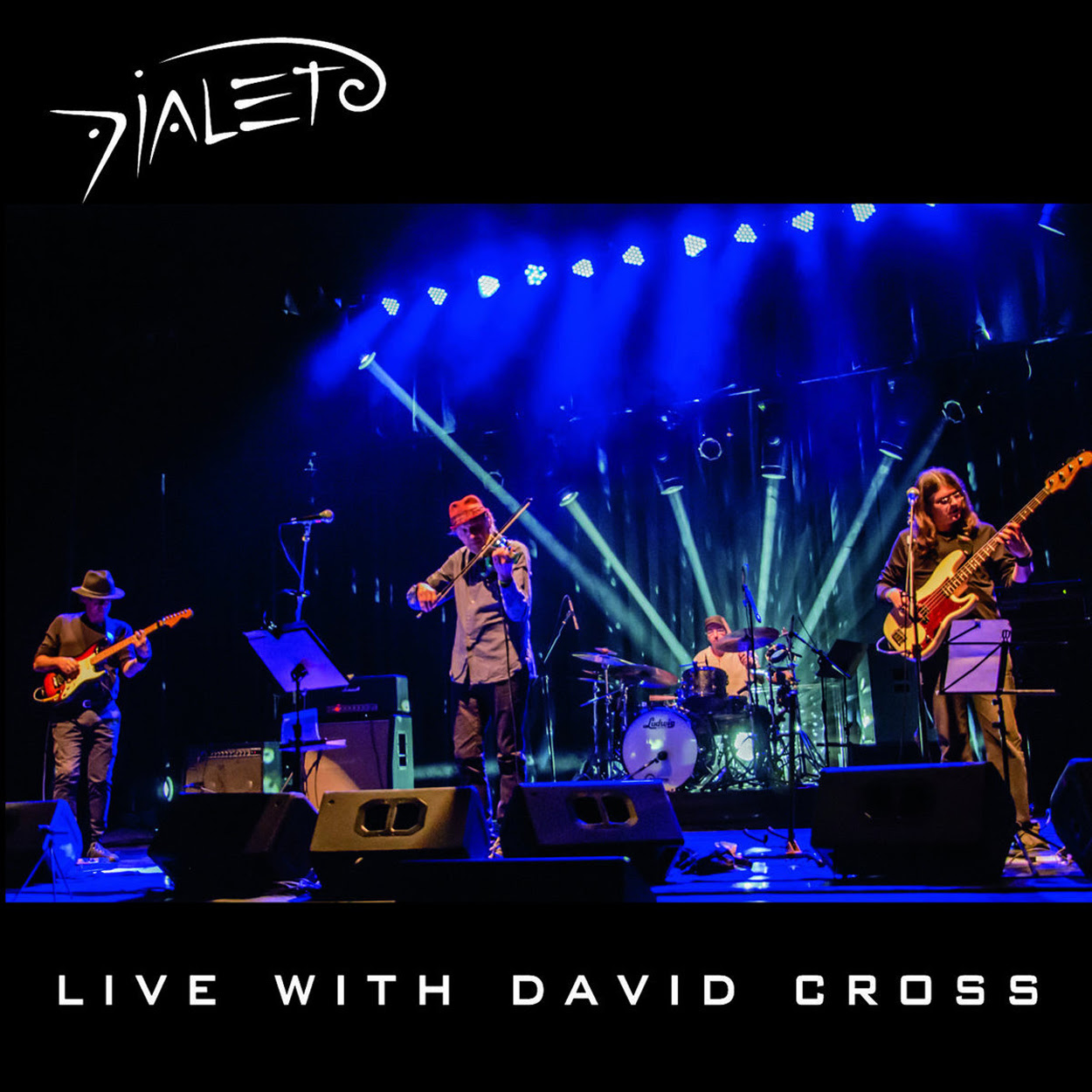 Four King Crimson songs are featured on the album: David Cross’ version of “Exiles”, from his homonymous record, which highlights Barley’s melodic vocals. “Talking Drum” and “Lark’s Tongues in Aspic part Two” feature furious impressive improvisations by the band, and the beautifully tense “Starless” closes the concert with great power and emotion. “Tonk”, a song by the David Cross Band, with all its complex time signatures and heavy riffs, is also played by the group, completing the set-list.

Carefully mixed and mastered by Fabio Golfetti (GONG, Violeta de Outono), this music can now be appreciated by anybody, in all its energetic and crystal-clear sound. Whether you are a King Crimson or David Cross fan, a Bartók enthusiast or an appreciator of DIALETO’s previous albums, this live album will certainly please and surprise you.

Your can purchase the CD or the digital download of the album at this location. Or you can also buy all three DIALETO releases and save 35% here. The three albums (The Last Tribe, Bartók in Rock and Live with David Cross) will cost $14.95 or more and will include unlimited streaming via the free Bandcamp app.