For more information on Streaming For Vengeance visit this location.

Regarding the Ron Keel Band live stream: This is no living room jam – this is full blown concert event. Full stage, lights, train, action… with state-of-the-art video and audio provided by the Midwest’s best, Outsound Productions. They will provide a six-camera shoot, crystal clear sound and video broadcasting in hi-def.

“Right now, streaming concerts are the best way to bring rock shows to hungry audiences that are unfortunately out of our reach during these difficult times,” explains Ron. “So we’re gonna do this – we’re bringing RKB to the world that night and we’re doing it right.”

The one-hour performance will feature the best of “Fight Like A Band” and “South X South Dakota”, music from Keel and maybe a couple of other surprises.

The show will be streamed exclusively by BraveWords and available for replay for only 48 hours afterwards, then it will be taken offline and unavailable to view. 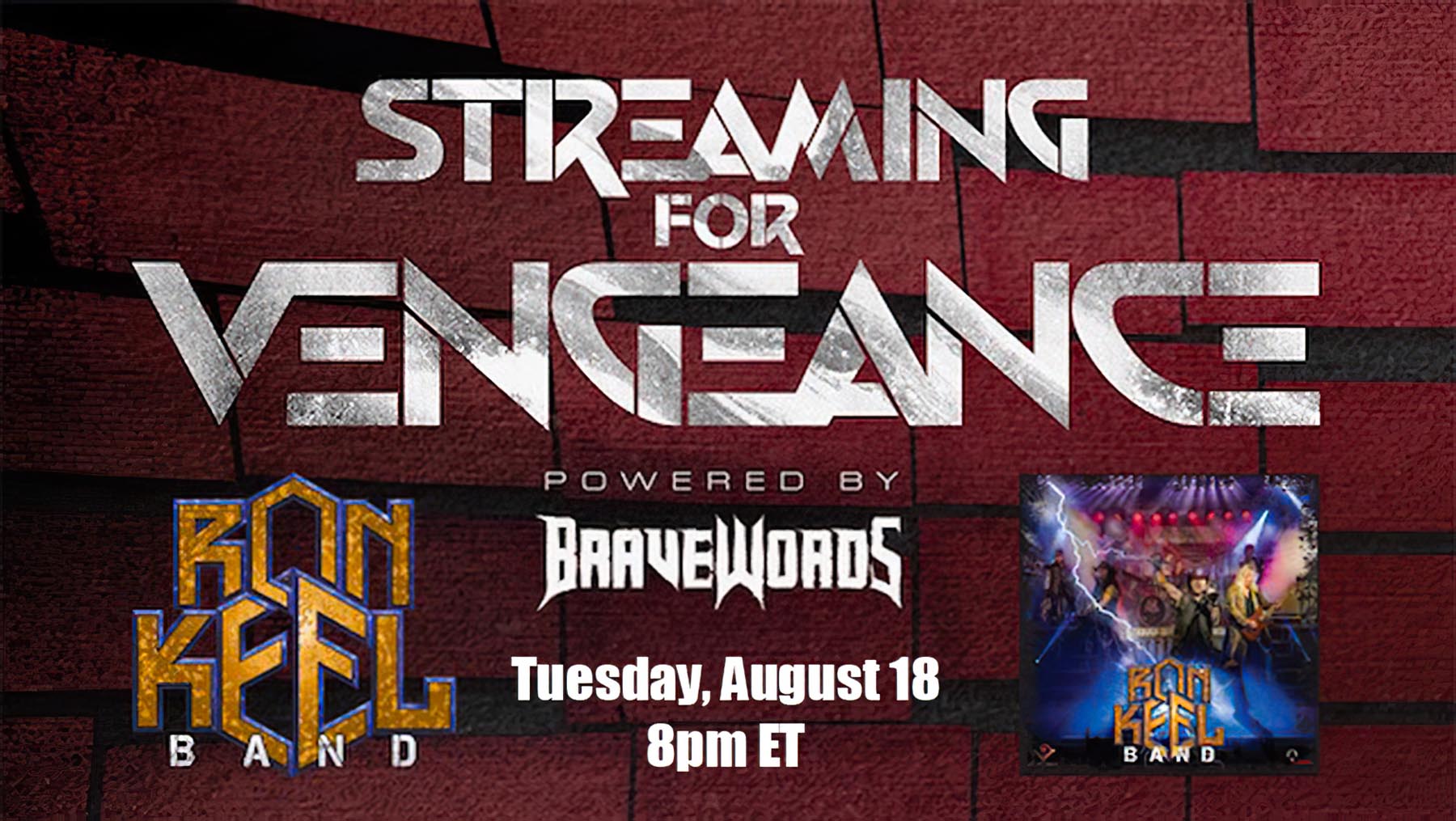 Carl Canedy says: “When the Warrior album was finally mixed and ready for release, I couldn’t wait for the world to hear Canedy live. Unfortunately, Covid 19 had other plans and our live shows, sadly, were all canceled. Now, with the help of BraveWords, the world can finally hear the band I’m proud to be a part of perform live.”

“I’ve been performing live for decades and this was the most unusual live performance I’ve ever been a part of.  As musicians we always look to feed off the energy of the crowd. Doing a ‘virtual’ concert was a totally different experience. The only people allowed in the studio were the band, the engineer and three camera people. As odd as it was at first, by the time we were a minute into the first song I was having a great time. Playing these songs live is something I’ve been waiting to do for almost two years. One of my hopes for this virtual concert is that promoters will realize that the band has a very powerful live sound. “ 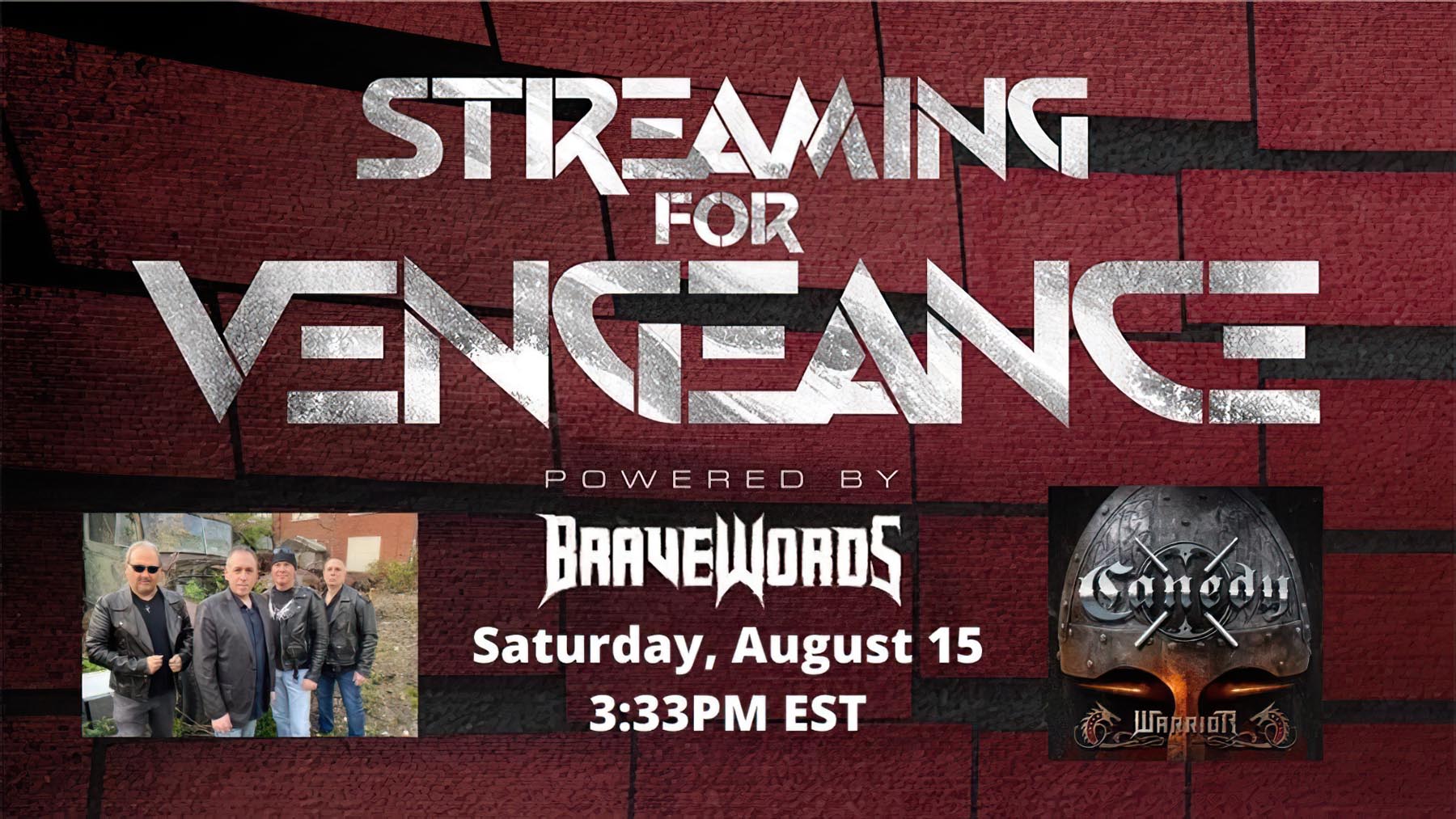