BONFIRE have released their single ‘Love Don’t Lie‘, a song written in 2008 for the ‘The Räuber’, a cooperation between the Theater Ingolstadt and the band – it is their most successful theater piece coop, with 3 seasons, 55 sold-out shows and 50 thousand spectators. The new version of the song, beautifully arranged, comes as a stunning duet with Alexx Stahl and Lydia Panè, wife of guitarist Frank Panè. Check out the video below.

It’s been more than two years now since Bonfire, following the outstanding debut of their current vocalist Alexx Stahl on ‘Byte The Bullet’ (2017), were unanimously celebrated for their following album ‘Temple Of Lies‘ (2018). Two years which saw the band rock countless stages at home and abroad before going on to set the bar even higher with their latest offering: “Fistful Of Fire” was definitely one of the toughest Bonfire albums ever and has been released in March 2020.

As everybody knows, this album release was ill-fated by the worldwide Covid-19 pandemic – stores closed shortly after the release and the tour had to be cancelled in the end. It’s a fact, that the band did not play one single show with their new album to this day.

However, the band from Ingolstadt is now looking forward. New plans arose for an upcoming project. It was summer 2020 when the band again hit Flatliners Recording Studios to start recording the new longplayer ‘Roots’. It’s a magnificent ‘almost unplugged’ album with 24 tracks recorded again and interpreted in new ways. It includes recent ballads like ‘When An Old Man Cries‘ and old evergreens like ‘You Make Me Feel‘, contains old rock hits like ‘Ready 4 Reaction’ and ‘American Nights‘ but also rousing rock hymns like ‘The Devil Made Me Do It’, so every fan of this band will find something in this album. On top of that, it features 5 brand new songs that have been created while a crowdfunding campaign as remittance works for fans.

With this release and the new campaign on StartNext the band tries to get some money into their empty band accounts and offers quite some musical delicacy with regards to the content. Besides various merch items, living-room concerts, VIP Tickets for their streaming release show and special rarities like original master tapes or guitar amps, the new album “Roots” can be ordered at this location. 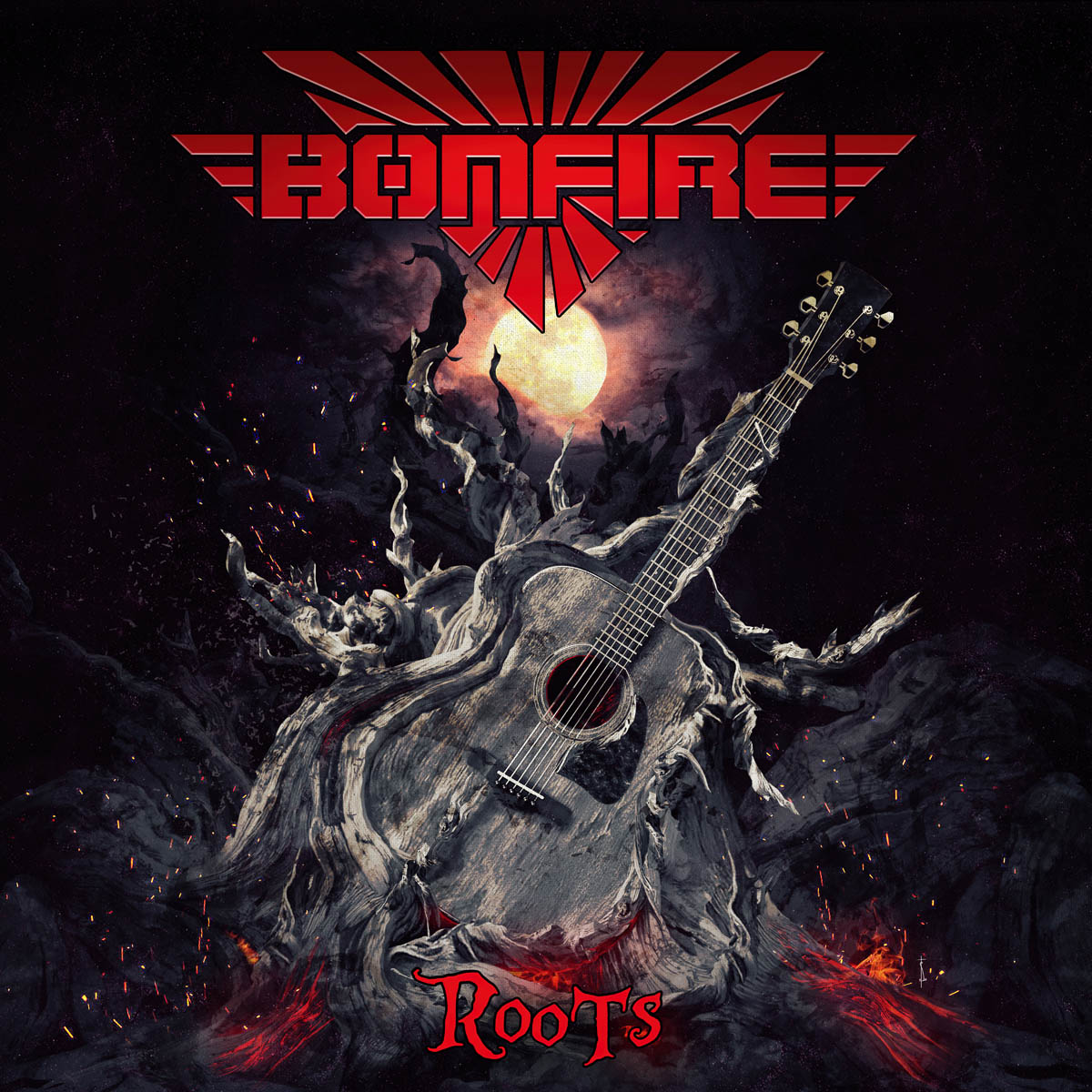