Blackmore’s Night have crafted a 20+ year legacy of merging medieval melodies with rock elements. Singer/songwriter/multi-instrumentalist Candice Night seamlessly blends her ethereal vocals and lyrics, along with a command of numerous classic woodwinds. With Ritchie Blackmore traversing all matter of six-string instruments, from acoustic and electric guitar to mandola, hurdy-gurdy and nyckelharpa and their wonderful band of minstrels, the result is a truly unique listening experience.

Their new single is another remarkable song and foretaste of their forthcoming album. “‘Four Winds’ is the story of two girls, actually inspired by two of my oldest friendships”, says Candice Night. “One who left Long Island and moved to California and one who left to move to Virginia. Going to across the country to California and living on the water was where the first girl felt the call to her soul, being able to watch the dolphins in the water and living the life by the ocean, while the other one took a very different path and felt the call to the woods inspired by wolves and other woodland creatures. They both have equal importance in this storyline and are ultimately a part of me and perhaps of everyone, being pulled away from the stress of their current surroundings and looking for escape. If you feel stagnant or repressed in your surroundings, it’s important to take a break from the mundane and go where your heart leads you. It allows you to recharge and begin again with fresh and renewed energy. For some it is the ocean, for some the woods, for some feeling the sun on your face, others need to immerse in moonlight. Ultimately, we are all a part of the same story, the same picture and as the song says, “we’re all part of the trees and part of the seas and ready to start again…”.

“Four Winds” is available for streaming and download at this location. 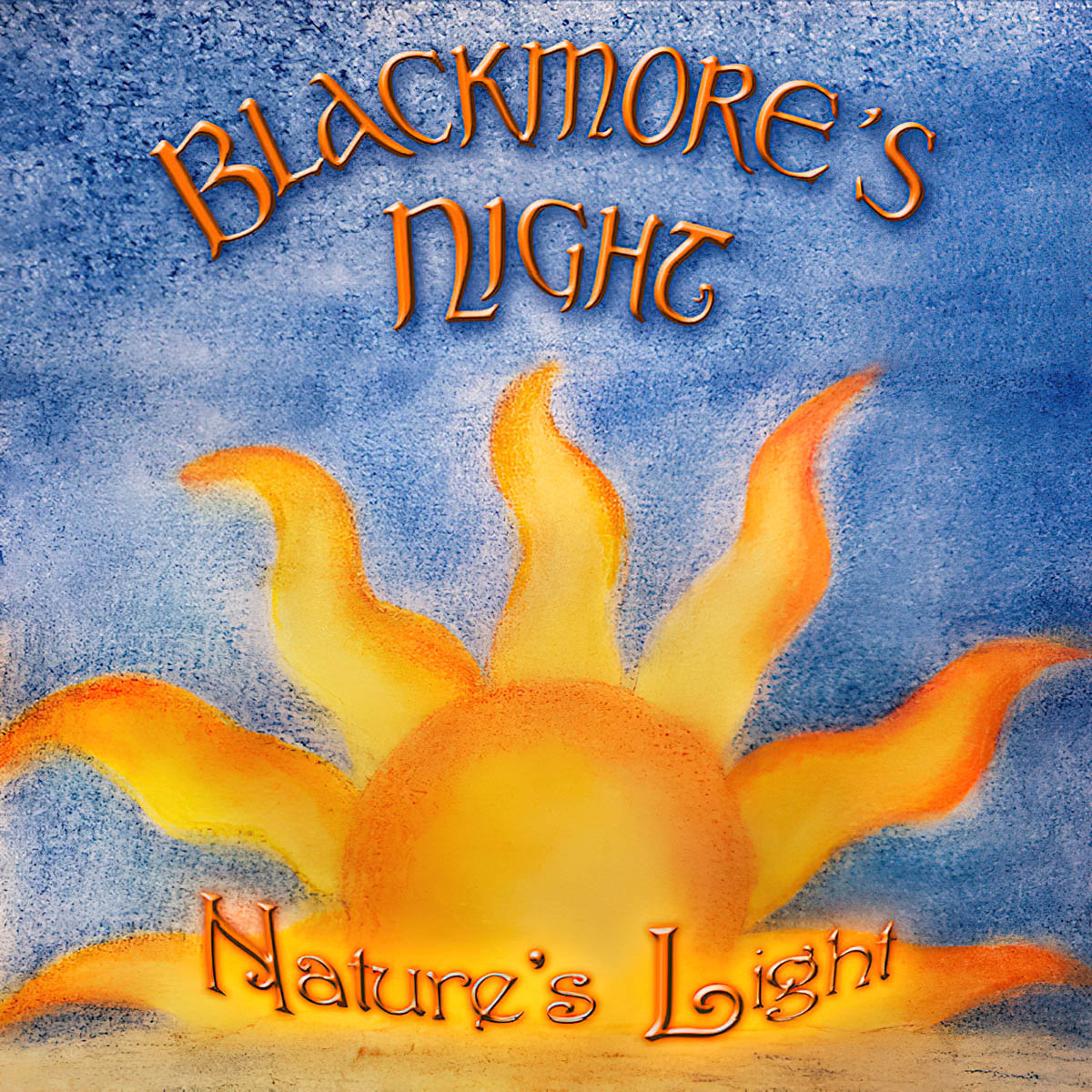 Nature’s Light will become available on multiple formats and can be pre-ordered here.