BLACKMORE’S NIGHT has released the official lyric video for “Silent Night”, taken from the band’s “Here We Come A-Caroling” EP. The four-song effort arrived on December 4 via earMUSIC, the global independent rock and contemporary music label of Edel Germany GmbH.

BLACKMORE’S NIGHT was founded in 1997 by Ritchie Blackmore and Candice Night to stage their mutual love for traditional medieval and folk-rock music. Blackmore has shaped the hard rock scene for decades as one of the most influential and notorious guitarists ever, first with DEEP PURPLE and later with RAINBOW. 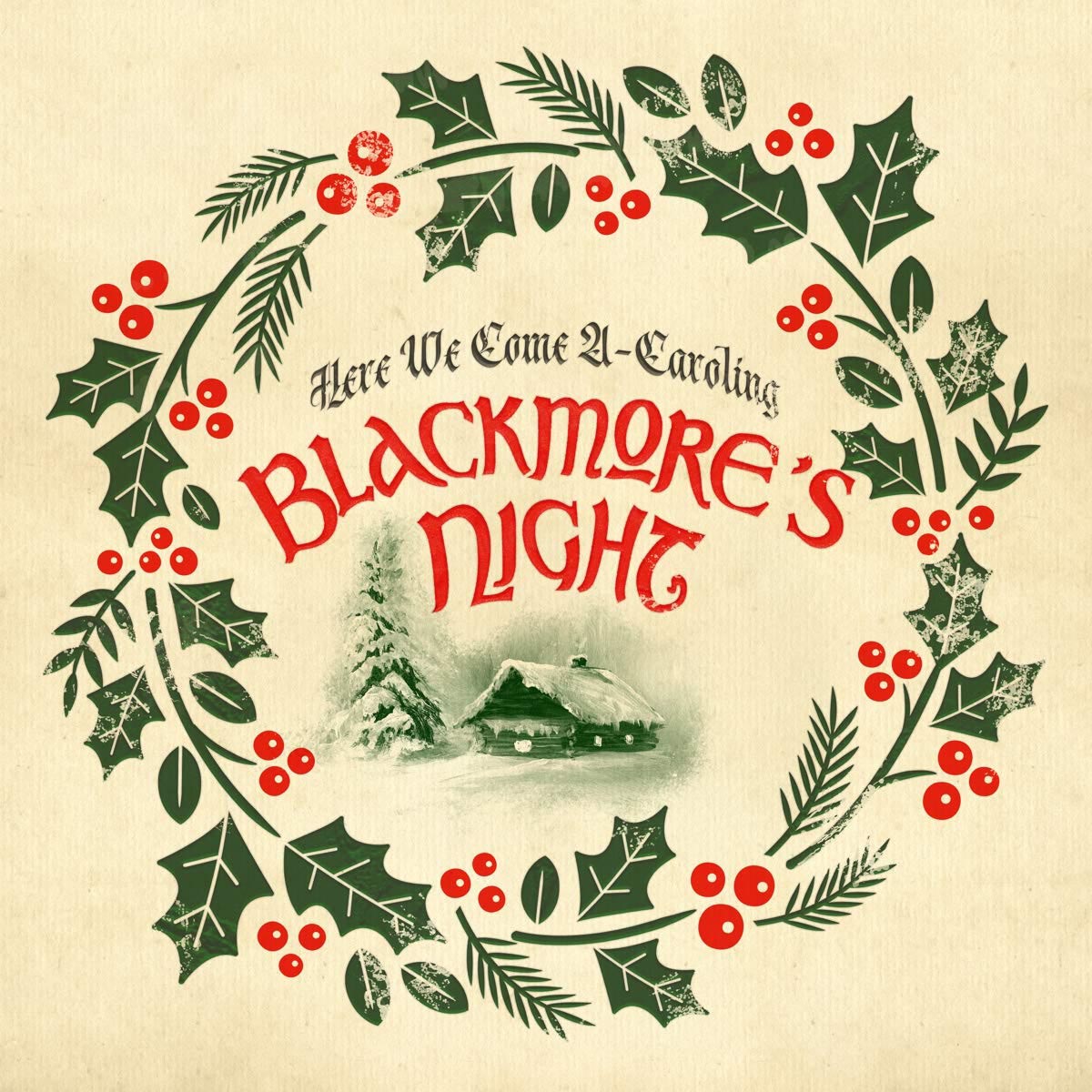 On March 12, 2021, BLACKMORE’S NIGHT will release “Nature’s Light”, its eleventh studio album and the first in six years, via earMUSIC.

“The story of ‘Nature’s Light’ is the story of nature being the true queen and the simplicity and magic of everyday miracles that happen right before your eyes,” says Candice Night. “If you feel stagnant or repressed in your surroundings, it is important to take a break from the mundane and go where your heart leads you. It allows you to recharge and begin again with fresh and renewed energy. For some it is the ocean, for some the woods, for some feeling the sun on your face. Our music is an escape from the stress and pressure of modern times. Journey back through time with us, to a simpler, magical time where music enters your heart and soul.”

While the album is rooted in a traditional approach, fans of Ritchie Blackmore‘s unique style will not be disappointed. Heartfelt ballads, such as a brand-new version of “Wish You Were Here”, set the scene for the magical tales on “Four Winds” and “The Twisted Oak”. On the two instrumental tracks — “Darker Shade Of Black” and “Der letzte Musketier” — Ritchie‘s guitar brilliance shines through.

“Nature’s Light” will be released on multiple formats. Among these is a strictly limited 2CD hardcover mediabook edition, including a bonus CD featuring a carefully selected set of BLACKMORE’S NIGHT‘s masterpieces from their extensive back catalogue. Furthermore, the album will become available as a CD digipak edition, a strictly limited heavyweight 1LP gatefold edition on yellow vinyl, a 180g 1LP gatefold edition on black vinyl as well as digital.