“Empire,” the new live Blu-ray film/2 CD from Big Big Train, was released on November 27th. Recorded on November 2nd, 2019 at the Hackney Empire in London, the 12 song set runs just under 2 hours and includes material from the “English Electric,” “Folklore,” “Grimspound” and “Grand Tour” studio albums. It was directed and edited by Tim Sidwell of Toward Infinity (who has previously worked with Marillion, Status Quo, Thunder, Magnum, Lisa Stansfield and Steps), with audio mixed by BBT’s sound engineer Rob Aubrey.

The band are pleased to share the video for “Hedgerow” taken from the live set, which you can be seen below.

“Hedgerows are an essential part of our landscape,” bassist Greg Spawton says. “For wildlife, they are like motorways and cities all rolled into one. So, we wanted to celebrate the not-so-humble hedgerow with a song. We hadn’t played this tune for a few years and it was good fun to dust it off and perform it on our UK tour last year.”

“Hedgerow is a song that has constantly evolved with every live performance and will no doubt continue to do so,” adds violinist Rachel Hall. “Being the first song I was invited to record on for Big Big Train, it was enjoyable to perform as an old favourite with amendments to the arrangement for these live shows, including some sneaky adaptations to the violin solo. Thankfully, having been previously performed as backing vocals in both “Hedgerow” and “Uncle Jack,” the nursery rhyme words were already planted in my mind when the band suggested in rehearsals that I sing it as a solo line for the shows. It was a privilege to step out with David to perform the uplifting ending of Hedgerow on the latest UK tour.” 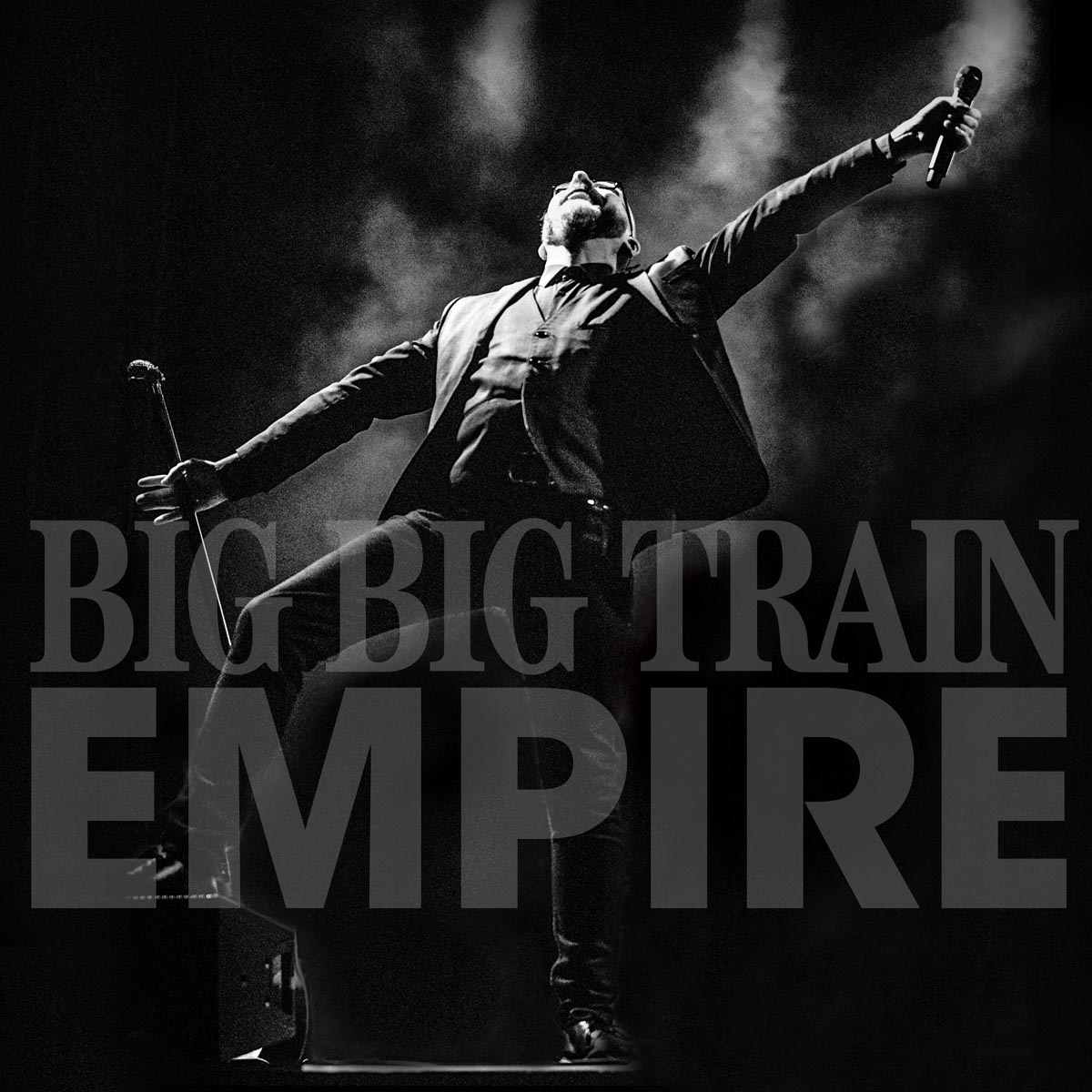 “Every night of our first ever UK tour was special, but playing the Hackney Empire was particularly memorable. It is now additionally poignant as our last full show with Dave, Danny and Rachel,” BBT bassist Gregory Spawton comments. “We’re thrilled by the work that Tim Sidwell and his team and Rob Aubrey have done. We remain proud of our two previous concert films, but visually and sonically Empire represents another step forward and is a great way to mark the end of a particular era for BBT.”

“Over the three decades of the band’s existence, Big Big Train’s line-up has seen plenty of comings and goings,” Gregory Spawton continues. “We fully respect the decisions that Danny and Rachel have reached. While we will miss them personally, equally we are intrigued about how BBT will evolve further as we enter a new phase in our career. David, our drummer Nick D’Virgilio, our guitarist/keyboardist Rikard Sjöblom and I have already written a new BBT studio album and will be going into the studio later in the autumn with as a core quartet to record it. We’re aiming to release it before next summer in time for our next live shows.”

For those 2021 live shows, Big Big Train are delighted to announce that keyboardist Carly Bryant and guitarist Dave Foster will join the BBT live band, with the identity of a new violinist to be announced soon.

Following the cancellation of Big Big Train’s July 2020 UK/European tour due to the coronavirus pandemic, the following dates have been re-arranged for 2021:

Further dates will be announced in due course.