Coming off their recent tour supporting legendary guitarist Vinnie Moore (UFO) and recently releasing their new album “Midnight Curse” on Rockshots Records, Italian hard-rock band BAD AS have revealed a new lyric video for their track “Black Star”, which can be viewed below.

Founded in 2016 by world-renowned bassist Alberto Rigoni (solo, Vivaldi Metal Project, former – Twinspirits) under the moniker BADASS, in 2018 the Italian modern hard-rock band turned into BAD AS, featuring a brand new line-up and a huge step forward their unique and personal music style. While ‘Hard Rock’ is the starting point of BAD AS, their debut album “Midnight Curse” is a melting of genres including metal and progressive as well as a mixing of influences in the style of legendary bands such as Metallica, Megadeth, Whitesnake, DIO, Symphony X, Alter Bridge and many others. “Midnight Curse” features unforgettable vocals and lyrics, killer guitars and a background wall of bass and drums. 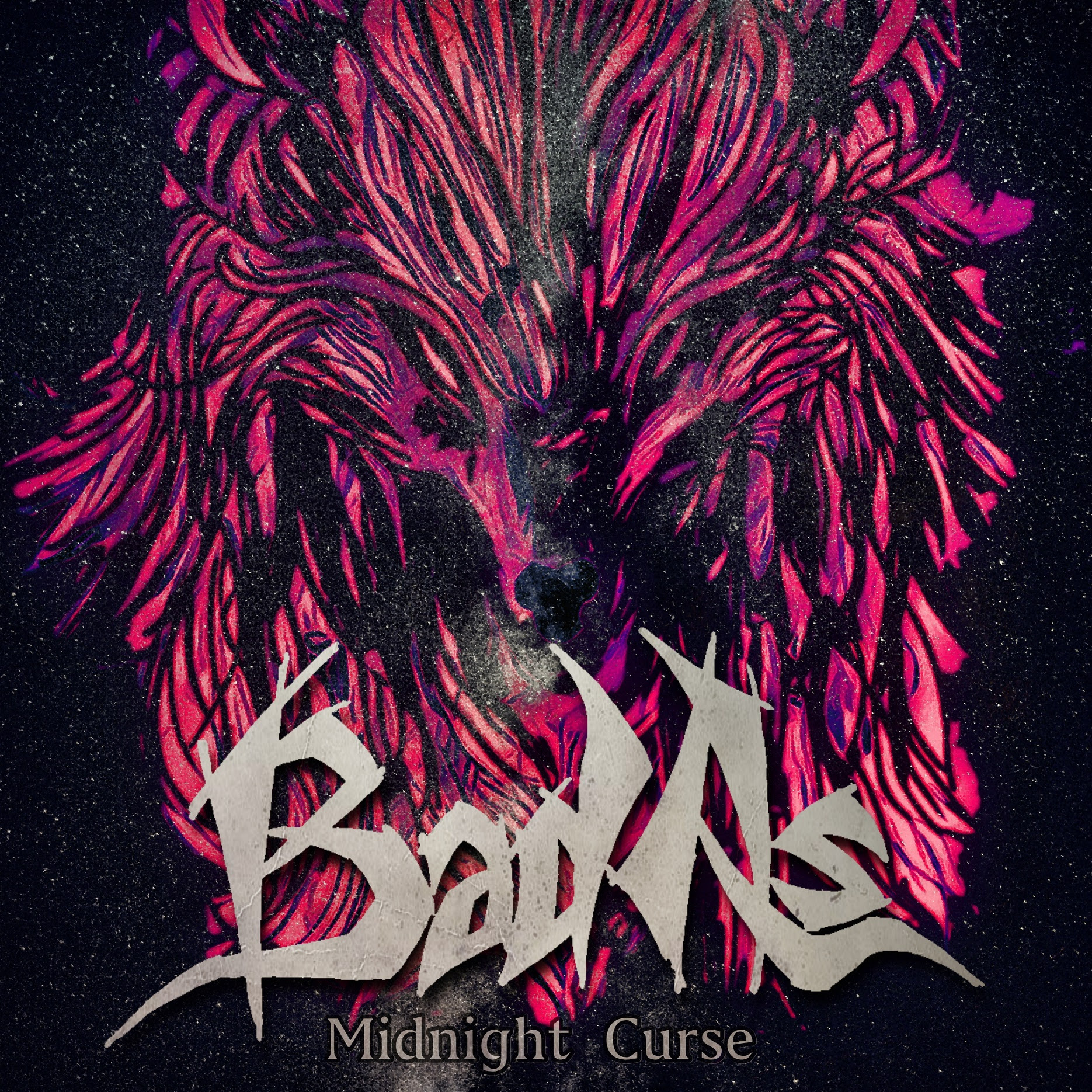