Boston-based progressive melodic death metallers Aversed are back after its members spent the last few years focusing primarily on their other projects and high profile live opportunities. The breadth of which includes Seven Spires, a member playing live for Begat The Nephilim and another for Allegaeon/Continuum, and spending time as members of Solium Fatalis and Unflesh previously. The band’s debut album, “Impermanent,” is due out on March 19, 2021.

With the release of “Impermanent”, Aversed presents a hard-to-categorize metal experience cultivated of unprecedented beauty and torment. The third release following 2011’s self-titled EP and 2016’s “Renewal” EP, “Impermanent” marks a turning point for the New England scene veterans as they pivot from melodic death metal towards a nuanced balance of blackened and orchestral melodic metal. Mixed and mastered by Christian Donaldson (Cryptopsy, The Agonist, Shadow Of Intent), “Impermanent” illustrates Aversed’s unique approach to songwriting with nine diverse compositions full of catchy hooks and vast melodies.

Aversed – “Impermanent” will appeal to fans of bands that have influenced the release which includes Arch Enemy, Soilwork, Nightwish, Allegaeon, Ne Obliviscaris, The Gathering, In Flames, and many more!

On January 20th the band partnered with Toilet Ov Hell to premiere “Laboratory” which is paired with a music video.

You can check out Aversed – “Laboratory” below 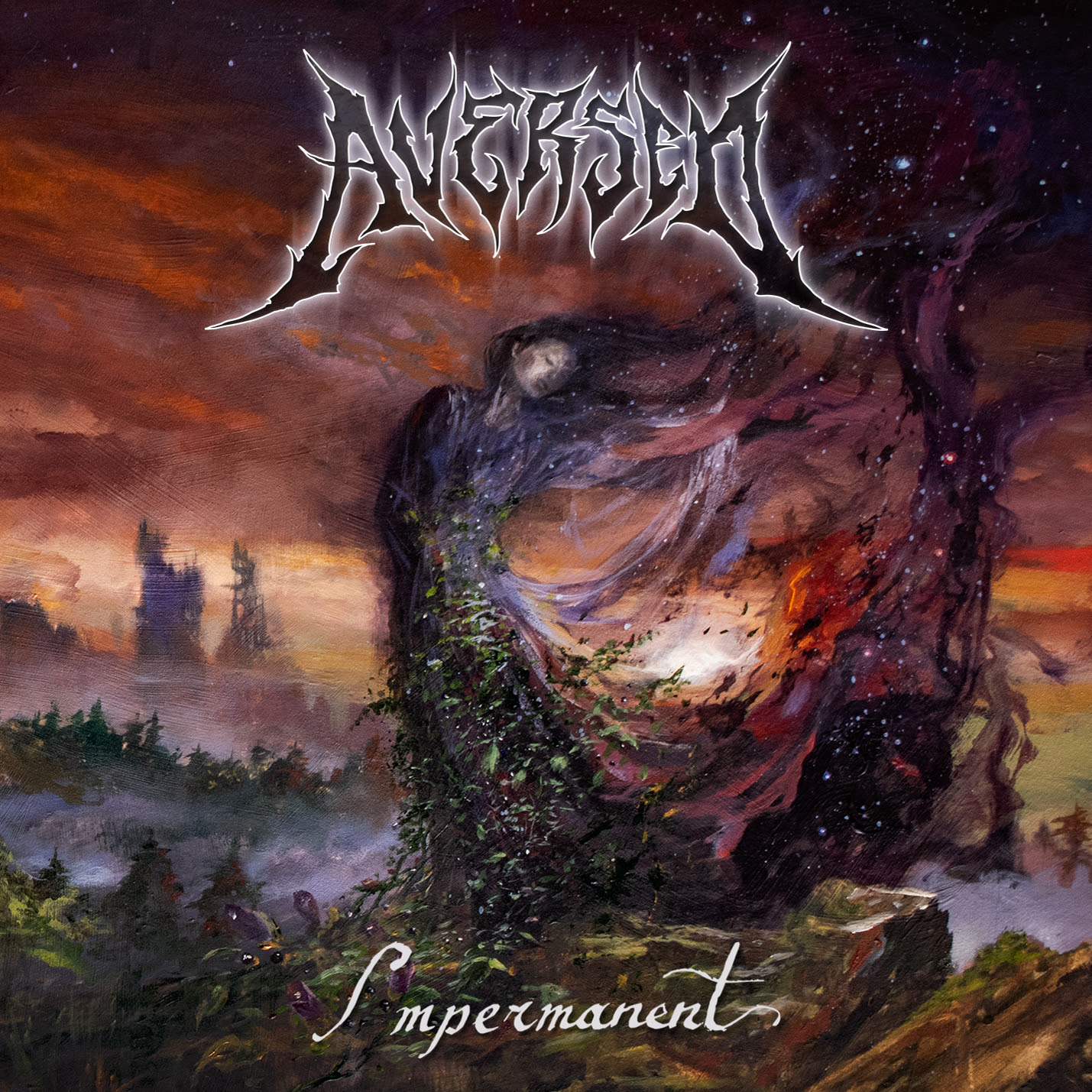 Toilet Ov Hell comments: “The song we premiere today, “Laboratory,” is specifically about one member’s time working in a biological research laboratory and the frustration of seeing the work they were doing as unhelpful to anyone. It’s full of dread and vitriol, but performed with the precision and skill reflective of the band’s pedigree, featuring current and former members of Unflesh, (formerly live bass in) Begat the Nephilim, and Seven Spires. This is prog death I can truly get behind, well-executed in both music and message.”