ASHES OF ARES, the band featuring former ICED EARTH members Matt Barlow and Freddie Vidales, will return next November with the long-awaited follow-up to their self-titled debut album. “Well of Souls” presents an increased intensity and more wide-ranging sound which builds upon the foundation laid down by the first album and further solidifies Matt Barlow and Freddie Vidales’ partnership in writing. Former ASHES OF ARES member and close friend, Van Williams (Ghost Ship Octavius, ex-Nevermore), contributes the hammering drum beats, while Jonah Weingarten (We Are Sentinels, Pyramaze, Teramaze) sets the mood from the beginning, in the keyboards department. The album was recorded and mixed by Rob Oesterlin, mastered by Jacques Wait, and produced by the band themselves and Rob Oesterlin. The artwork was created by Kamil Pietruczynik. The band has released today a lyric video for one of the album tracks “Soul Searcher”, which can be seen below. 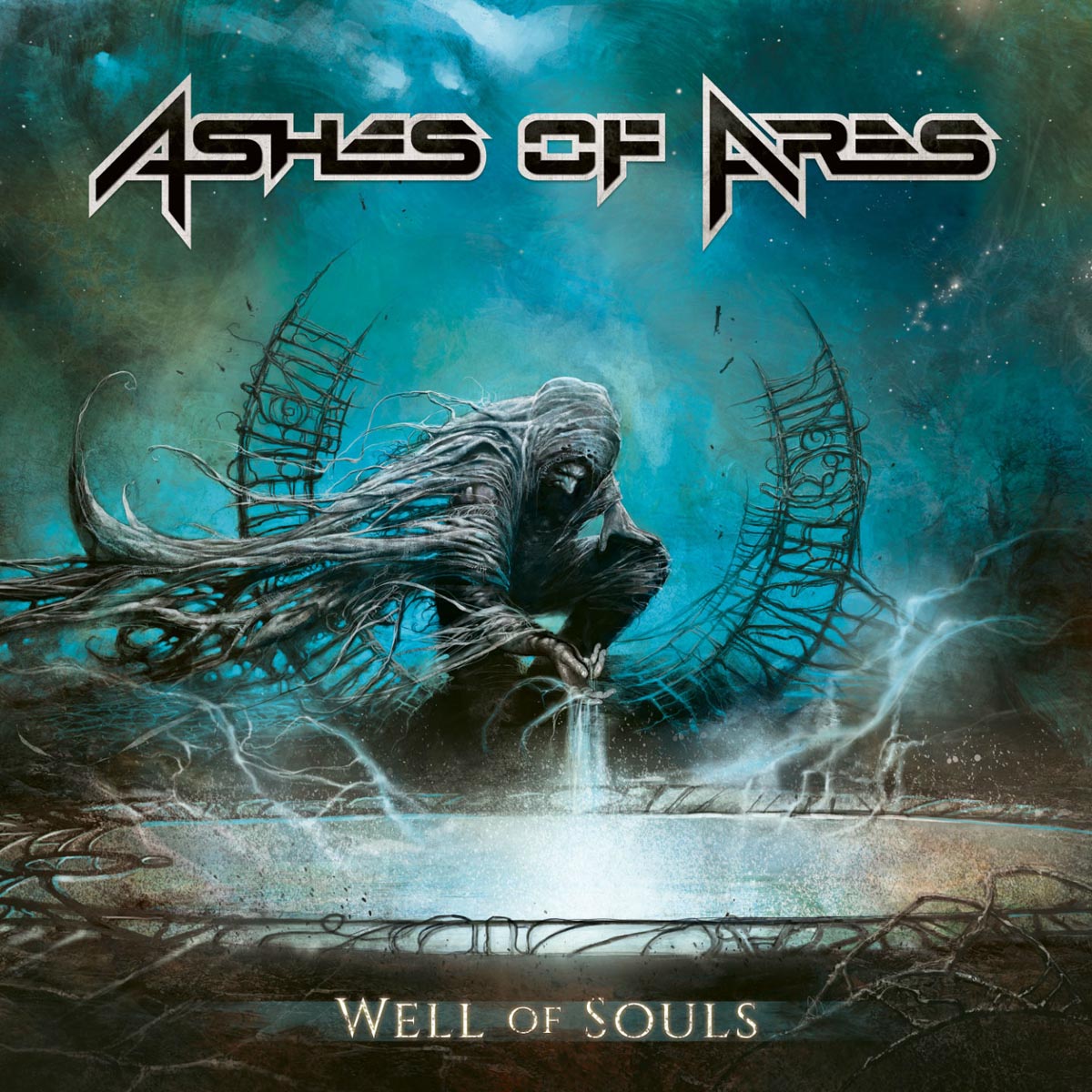 Matt Barlow comments on the song: “Freddie’s music really inspired me to delve once again into one of my favorite realms of mythology. The lyrics came about as I was listening to the music and thinking about a form of desolation and despair, that would be nearly impossible for a mortal being to contemplate. I was trying to articulate this on a deeply personal level, while keeping the theme within the mythos of vampiric lore. This is the story of a victim who has been tortured throughout many lifetimes. This man, at one point, was the willing recipient of a “gift”, but is now damned to roam the Earth for eternity. Soulless and isolated, as he searches for the one to whom he had once devoted his life. This is a cautionary tale….”