Today Artillery has released their new song “The Last Journey” – featuring former singers Flemming Rønsdorf and Søren Adamsen – digitally and on vinyl via Metal Blade Records. The B-side features “Trapped Under Ice“, a cover by Metallica.

“The Last Journey” is dedicated to the memory of former Artillery guitarist Morten Stützer, who passed away in October 2019.

Comments the band: “When Artillery lost Morten in October last year, we decided to do a song to honor him. The song is called ‘The Last Journey’ and features former singers Søren Adamsen and Flemming Rønsdorf together with the rest of the band. A very epic song. The B side is also one of Morten‘s and Artillery‘s fave songs, a cover of Metallica‘s ‘Trapped under Ice’, which they put the final touches on in our and Mercyful Fate‘s rehearsal room, which they borrowed just before recording it in Sweet Silence in 1984.”

Both songs have been recorded and produced in Medley Studio by Søren Andersen. 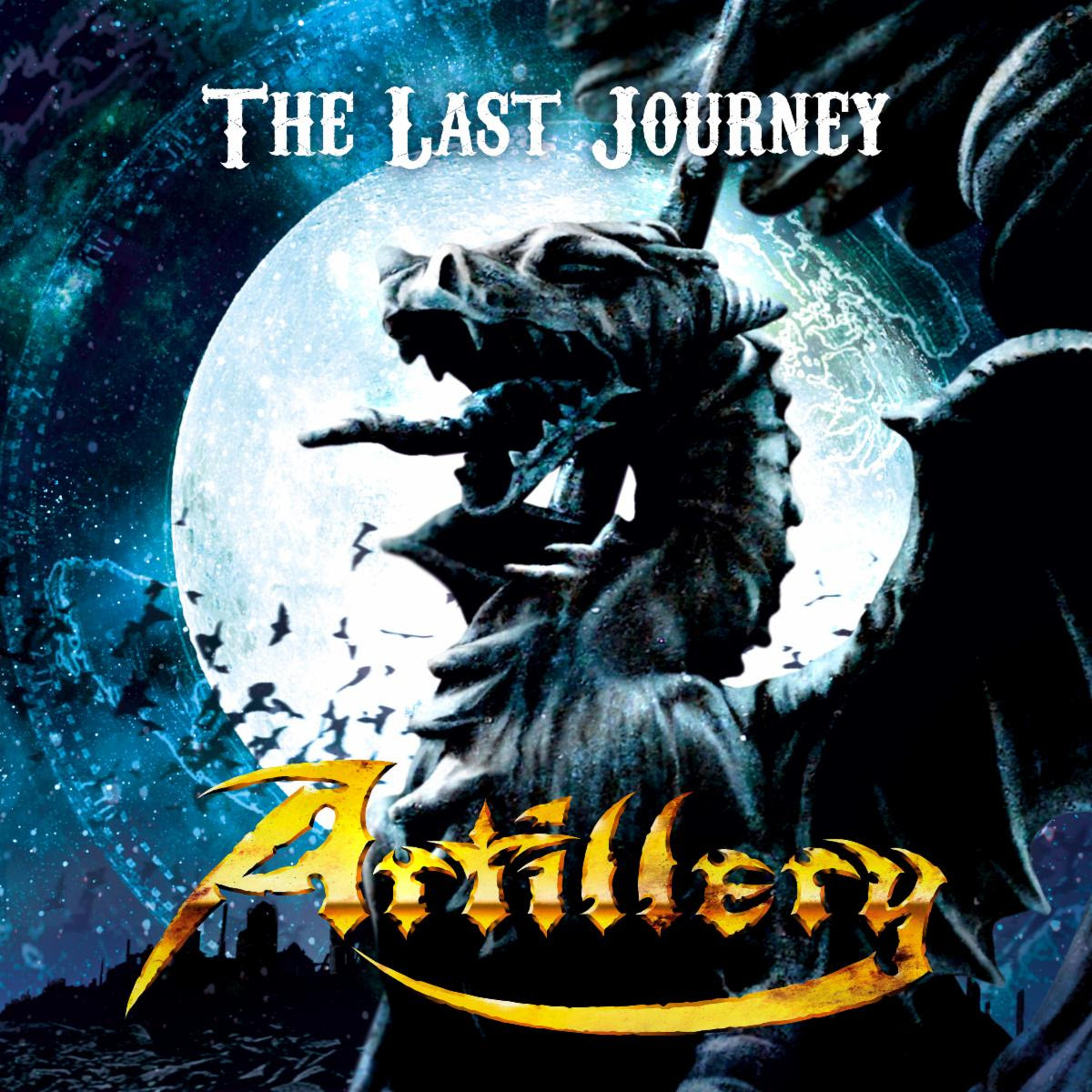