Tickets, plus exclusive event merch bundles are available now at: armoredsaint.veeps.com. Fans who purchase a ticket can access the footage and bundles until November 9.

ARMORED SAINT comments: “We are very excited about our new record ‘Punching The Sky’, and we’d be pleased if you’d join us in this virtual show to help celebrate the release date. In these strange times where none of us can go to see live music anymore, this is the closest thing we can do about that. We will be on stage, cranking it out as we always do. We will certainly be missing seeing all of you in the venue, but we hope you’ll rock out with us in the comfort of your own homes!” 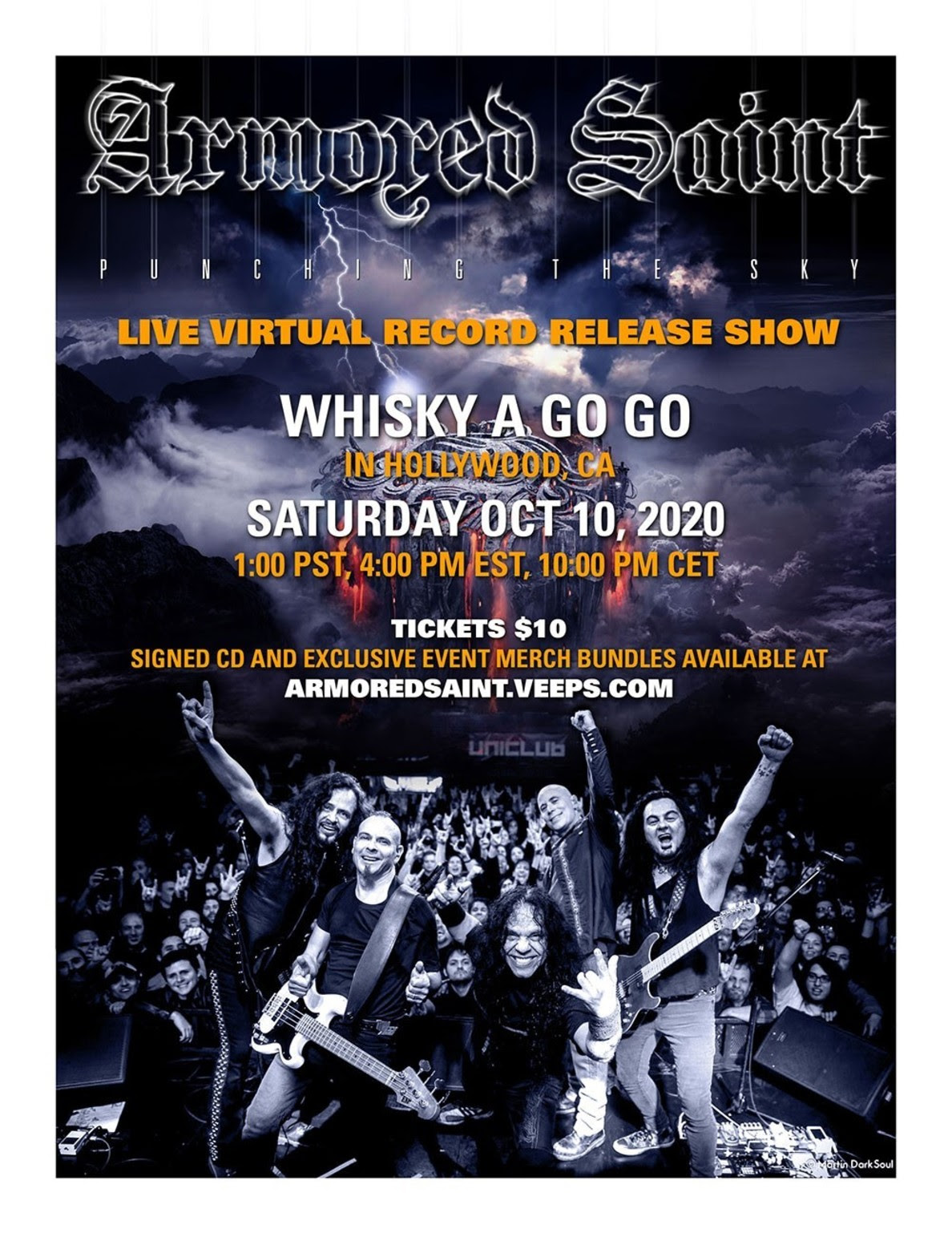 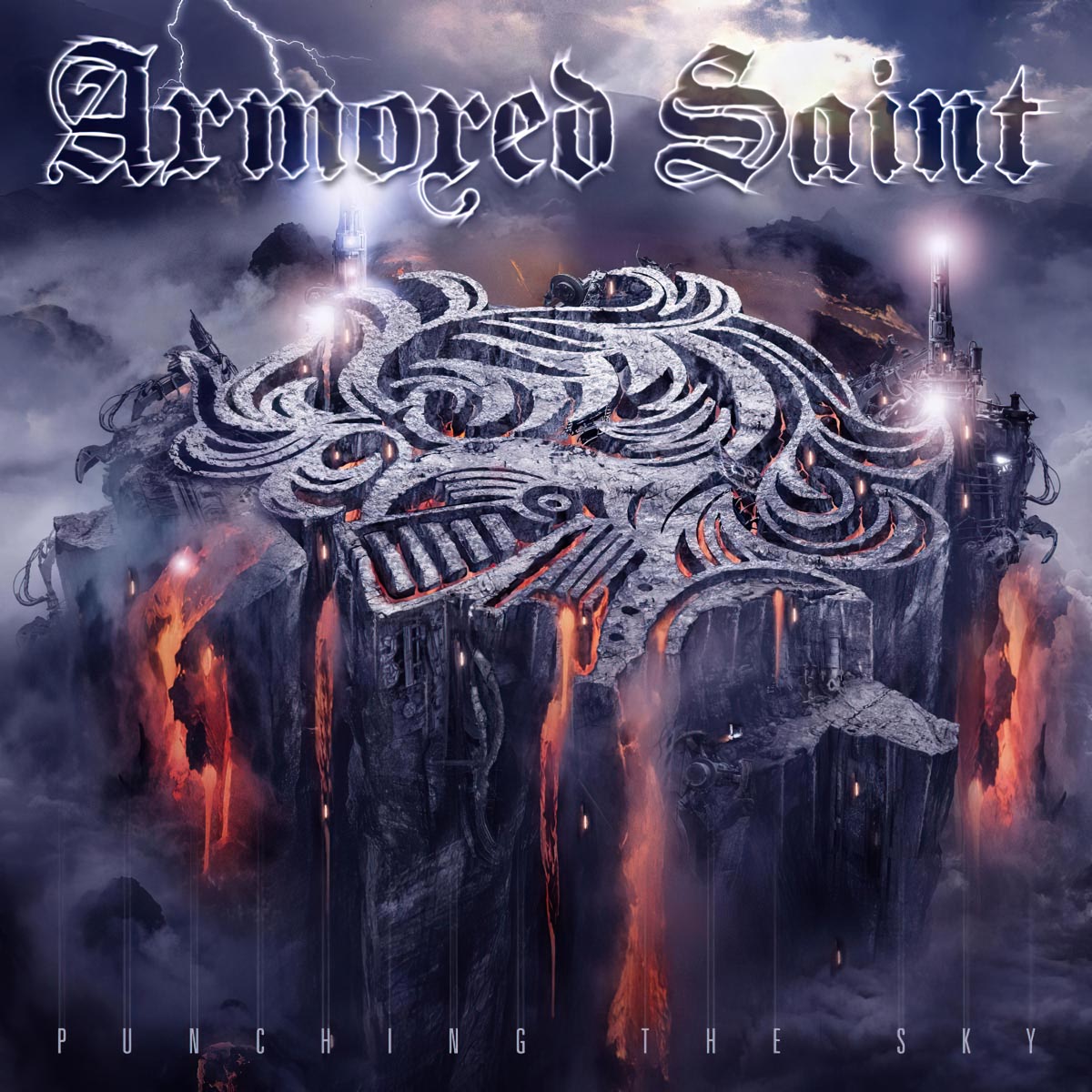 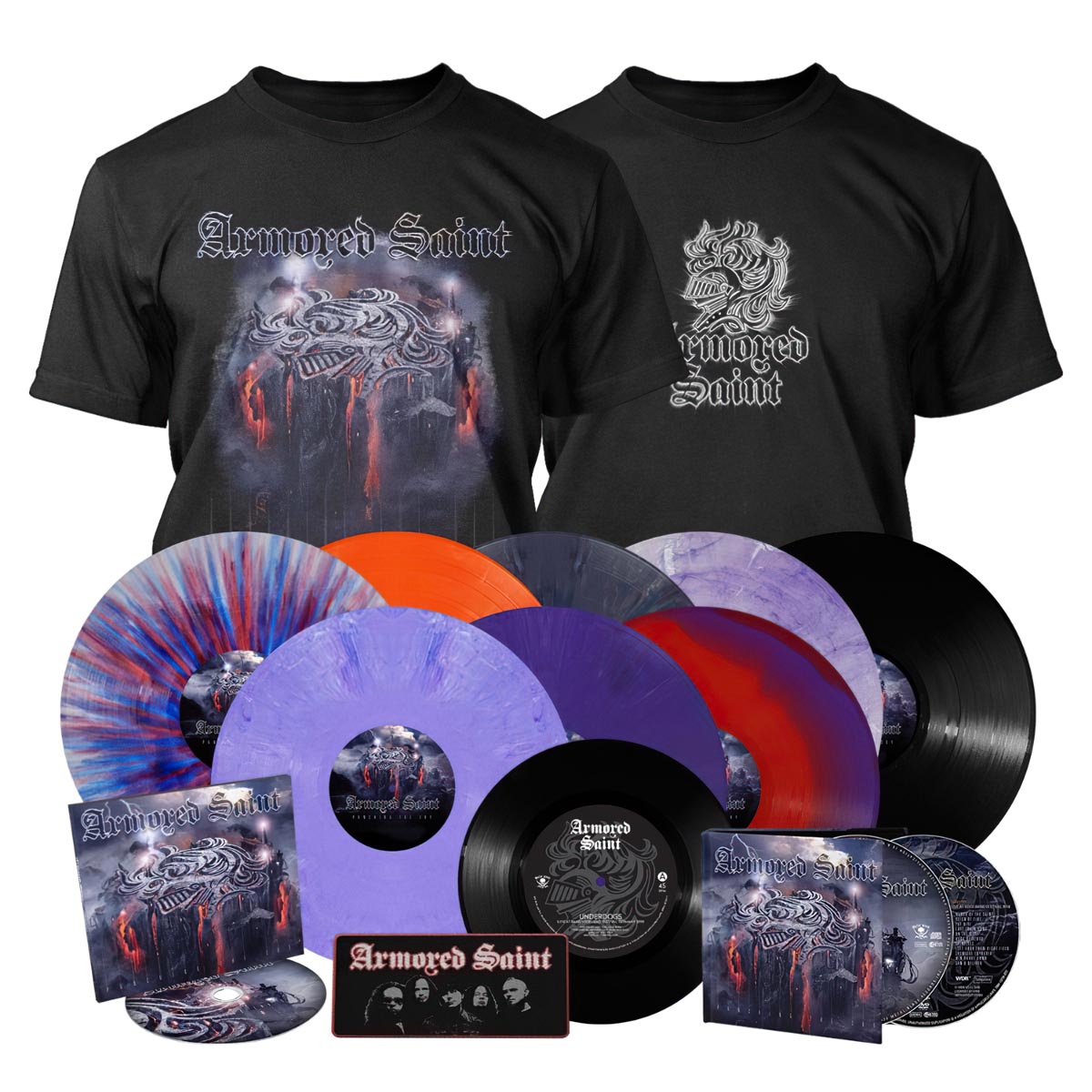