Mark is often asked about the track he co-wrote and recorded with Michael Bolton which is, for melodic rock fans, one of the better tracks from the singer. As he is holed up in Stockholm, Sweden during the current pandemic, Mark took the time to walk us through how he got that classic 80’s keyboard sound. Mark looks back, “A nice memory of recording ‘Fool’s Game’ with Michael…ah those chops and power chords.  I didn’t want to settle for just piano…wanted to push the envelope a bit.” Check out the video below.

Check out the new video for “Woke” below.

And, in the month of March 2021 you can find feature interviews with Mark Mangold discussing the American Tears new album in the following magazines (Barnes and Noble, Books A Million, Chapters and Indigo), and available wherever you shop for magazines.

For a limited time you can get “Free Angel Express + White Flags” (while supplies last), which can be ordered here. 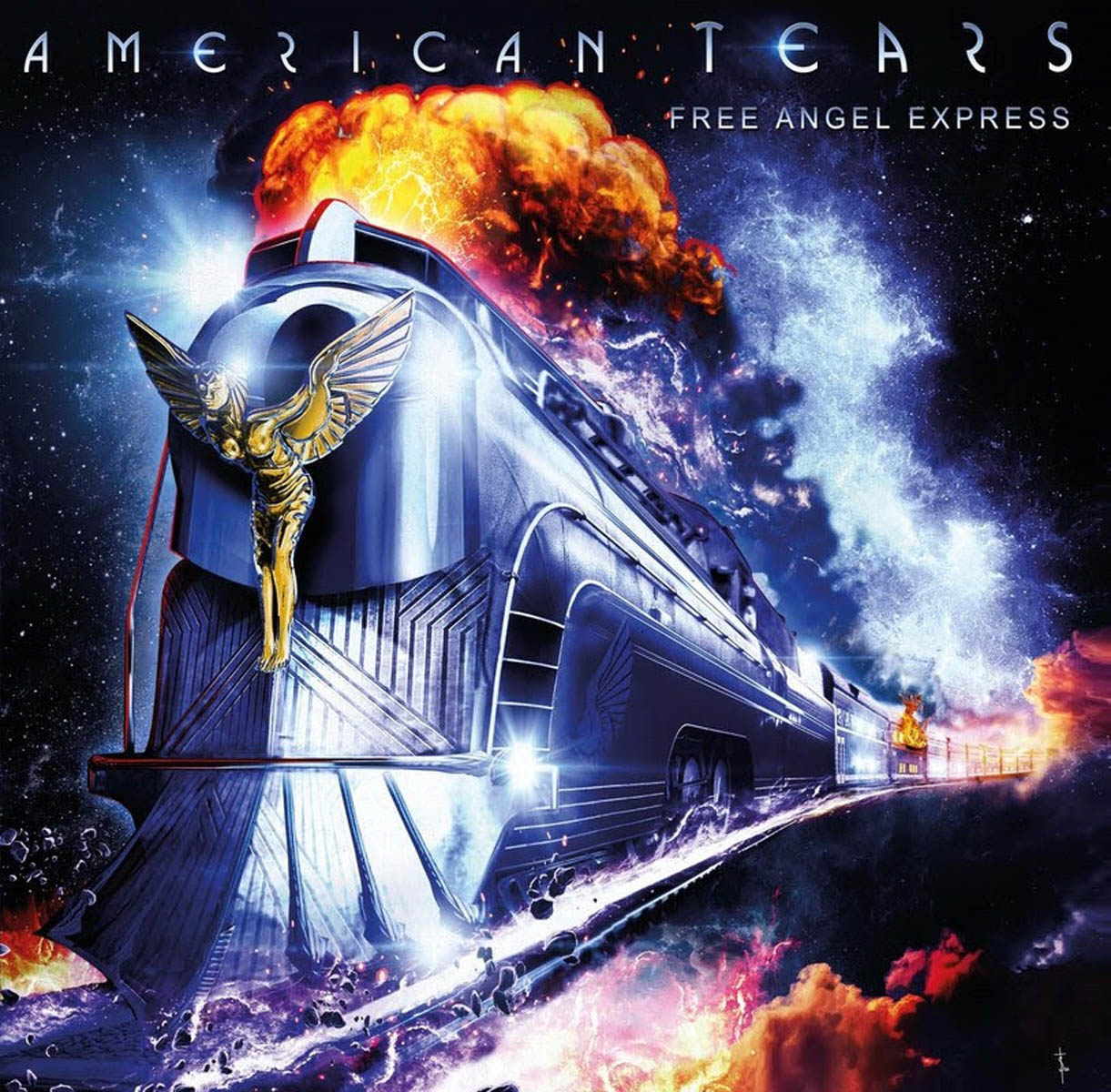