Since the band announced the cancellation of its entire 2020 touring schedule, ALTER BRIDGE has taken time to do what they are known best for — creating. Never a band to take a lot of personal time off, the band reviewed live recordings from their shows in January/February 2020 to pick a few of its live favorites of songs from its latest album, “Walk The Sky”. This led band-members Myles Kennedy, Mark Tremonti, Brian Marshall and Scott Phillips to begin sharing ideas for a new studio song. Those collective ideas would yield an original track titled “Last Rites” — a track written, recorded and completed entirely during the COVID-19 lockdown.

The final version of “Last Rites”, along with live versions of “Wouldn’t You Rather”, “Pay No Mind”, “Native Son”, “Godspeed”, “In The Deep” and “Dying Light”, will form a new seven-song EP, “Walk The Sky 2.0”, out November 6 via Napalm Records.

In other news, ALTER BRIDGE has released the official music video for the latest single from “Walk The Sky”, titled “Native Son”, which has racked up over five million worldwide streams to date, and is currently impacting at radio. The Stefano Bertelli – created clip — an animated short created completely using stop-animation techniques and incorporating origami to create a unique visual effect — starts by following a dark figure set in a prairie farmland setting. The viewer finds the character struggling to survive as that backdrop then morphs and gives way to industrialization and a city overtaking the original landscape. The visuals echo the lyrical sentiment: “I’m a native son in a foreign land. I’m just living in a world I can’t understand.” Watch the video below. 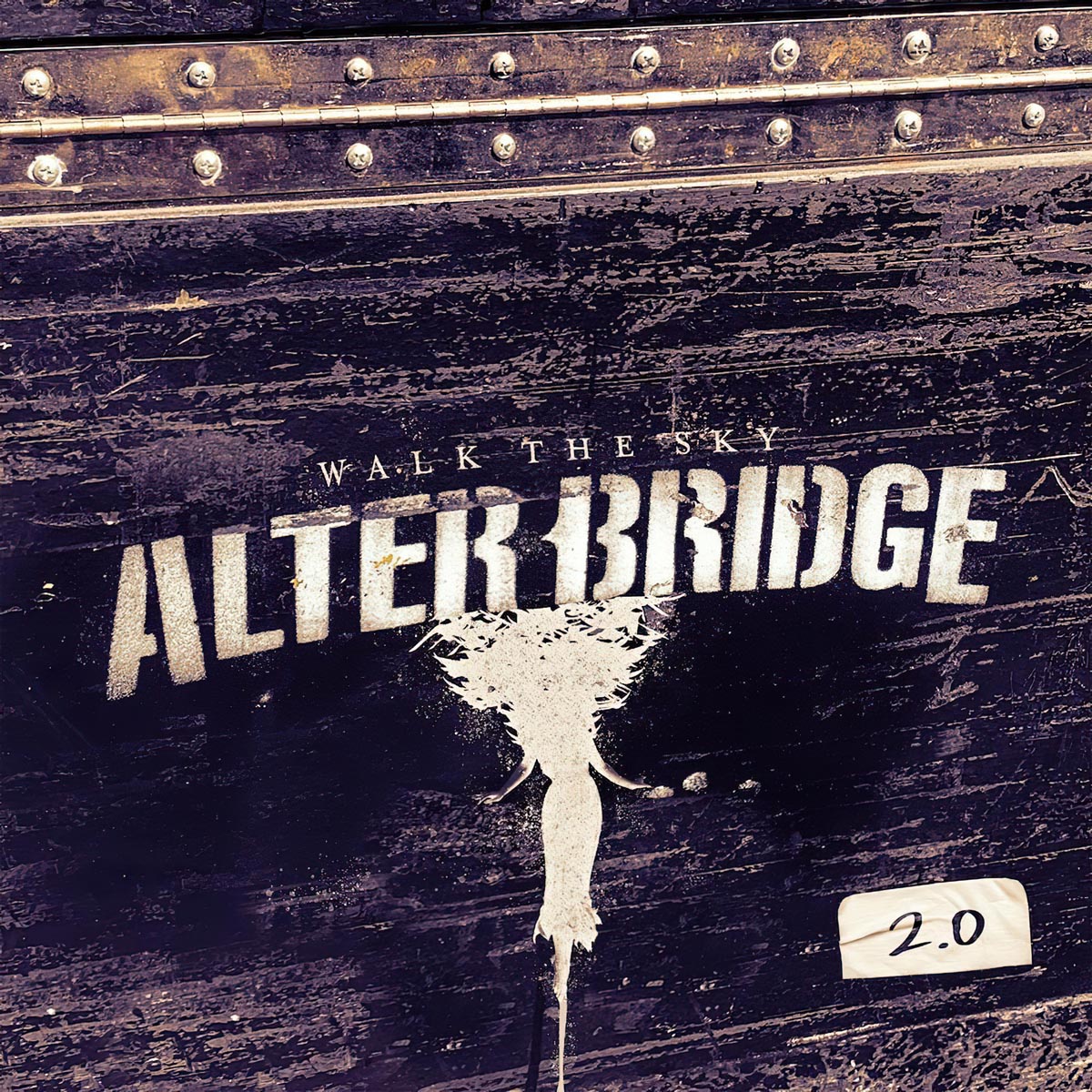 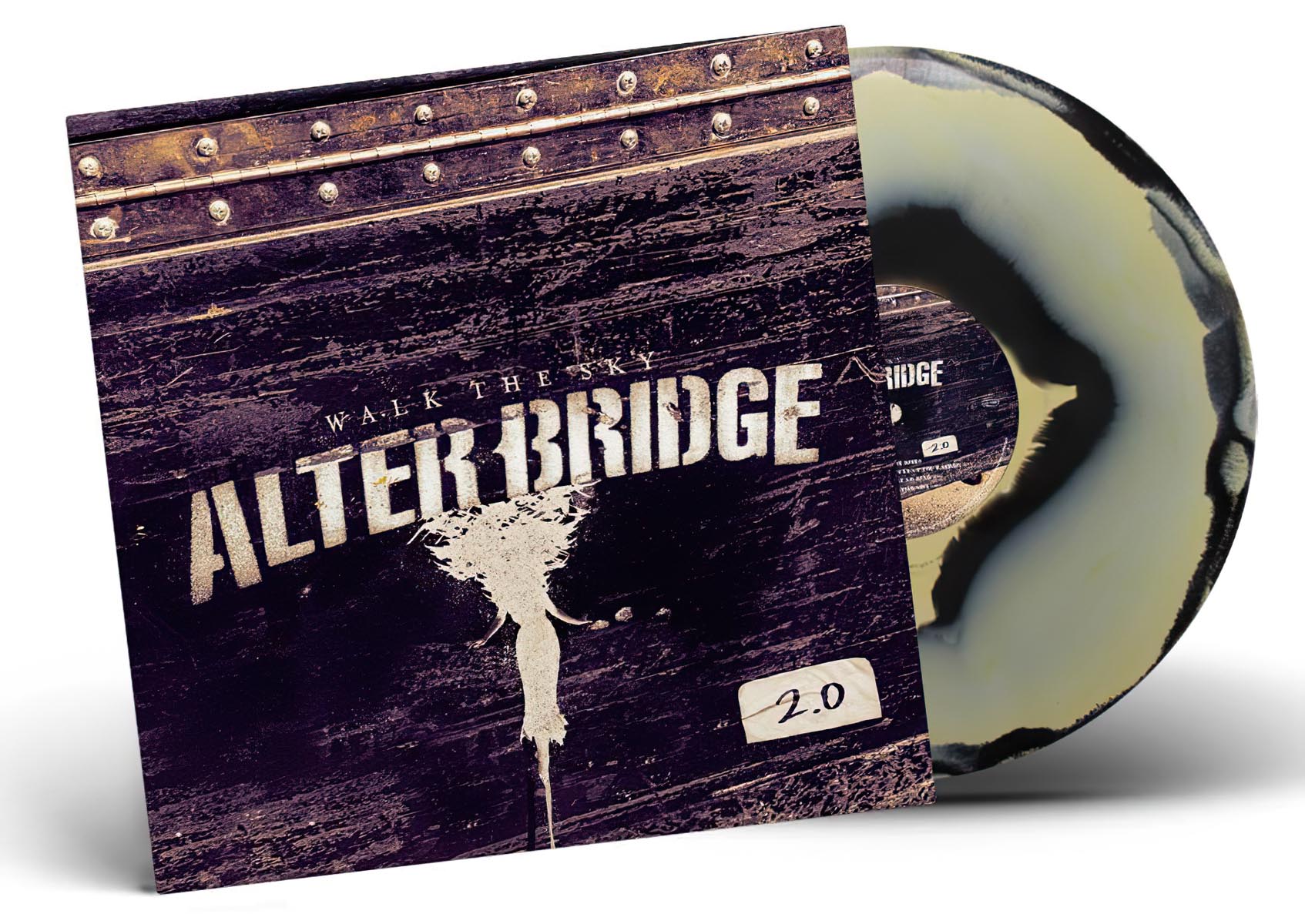 “Walk The Sky 2.0” will be available in the following formats:

All versions of “Walk The Sky 2.0” can be ordered here.