Guitarist Wes Hauch comments on the single: “The first half of the song is from the perspective of a scornful entity. The idea is that a wraith and aims to confuse and debilitate the host ‘Until he rots and lies stinking in the earth’, a line borrowed from one of my favorite movies. The second half is from the perspective of the host. The content is based on an ongoing experience I have, but I think anyone could apply it to something familiar to them.”

What began as an instrumental collaboration has grown into a full-frontal aural assault with a lineup consisting of vocalist Kevin Muller (ex-SUFFOCATION, THE MERCILESS CONCEPT), guitarist Wes Hauch (ex-THE FACELESS, BLACK CROWN INITIATE), bassist Tim Walker (ENTHEOS) and drummer Matt Paulazzo (AEGAEON). On their follow up to 2017’s lauded record “The Deep Longing for Annihilation,” ALLUVIAL plunge into a whirlwind of neck-snapping polyrhythmic riffs, a barrage of double bass and a dynamic avalanche of screams.

Pre-order the album at this location. 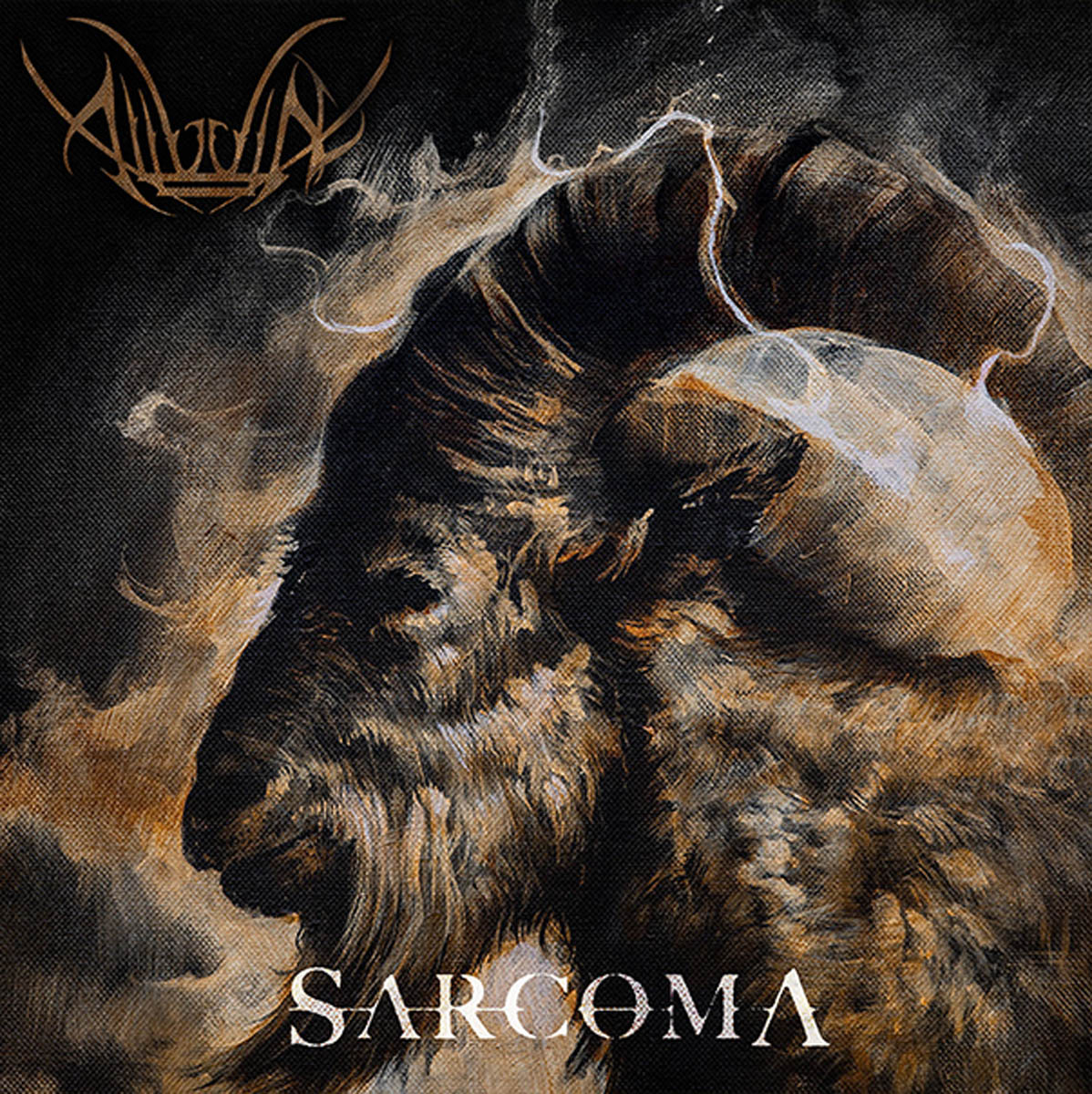 ALLUVIAL’s second full-length album, “Sarcoma,” examines people’s connection with pain and the hardships that bind us.

“Sarcoma is a type of cancer that grows from connective tissue in the body,” says guitarist Wes Hauch. “At the end of working on everything, Kevin [Muller] pinpointed that each song on the record was about the different perils that happen at the hand of one man to another. These perils live in our connections to one another, so ‘Sarcoma’ became an apt title.”

As Hauch began writing the record, he took notice of Muller due to his time in SUFFOCATION. After hearing his vocals on a demo, everything simply clicked, and Kevin joined the band. Fast brothers, it fulfilled a long-term goal. “The Deep Longing for Annihilation was supposed to have vocals, but I couldn’t find the right guy,” he adds. “Some people possess a rare inability to doubt themselves. Kevin can marry that into performances. The day I heard his vocals over the ‘Sarcoma’ demos was a special one. We’ve become brothers.”

After writing and producing demos at home, Alluvial cut guitars, bass, and vocals with engineer John Douglass (MR. BUNGLE, AMON AMARTH) in Atlanta. The opener “Ulysses” begins with warm guitar echoes before building towards an ominous crescendo. It quickly crumbles under the weight of a thrash riff and brain-rattling growl.

“I was always in trouble in my small hometown,” Hauch says. “After going to a county jail, I joined the military and took orders as an Equipment Operator bound for the US Naval Mobile Construction Battalions. The enlisted side of the military are all misfits of one kind or another. Because of this, it’s really a continuation of high school. The military continued raising us, for better or worse. In 2005, I deployed to Iraq and convoyed throughout Baghdad for seven months. If you were in Iraq from 03 to 08, it was generally pretty bad. Because of that, I wouldn’t call my experience in Iraq “unique,” it was just a hot time over there. If you convoyed, you were gonna get shot at, and you were gonna deal with IED’s. If you were in a camp, you were gonna get mortared. If you were infantry and you were kicking down doors, god bless you, you were gonna have it the worst out of anyone. ‘Ulysses’ is a glossary of my hindsight on that experience.”