After recently revealing their first single ‘Protection‘ and performing a genre-crossing set with Perturbator this week, French sound wizards ALCEST are ready to present the second single off their upcoming sixth studio album titled “Spiritual Instinct“. Recorded at the French Drudenhaus Studios and written in bursts both during and after a prolonged period of touring in support of 2016’s hugely successful “Kodama”, the new album – the first via Nuclear Blast – will lead the black-gaze pioneers into dark soundscapes full of spiritual catharsis and will be released on October 25th.

Today’s single, ‘Sapphire‘, is another magical creation blending shadows and light – the video was directed by Craig Murray (Mogwai, etc) and you can watch it below.

Bandleader Neige comments: “Here’s ‘Sapphire’, the second single from our upcoming album »Spiritual Instinct«. This one was also written in a very spontaneous, liberating way and has this 80’s post-punk feel that could remind of The Cure, The Chameleons, or even our older side project Amesoeurs. Hope you guys enjoy it.” 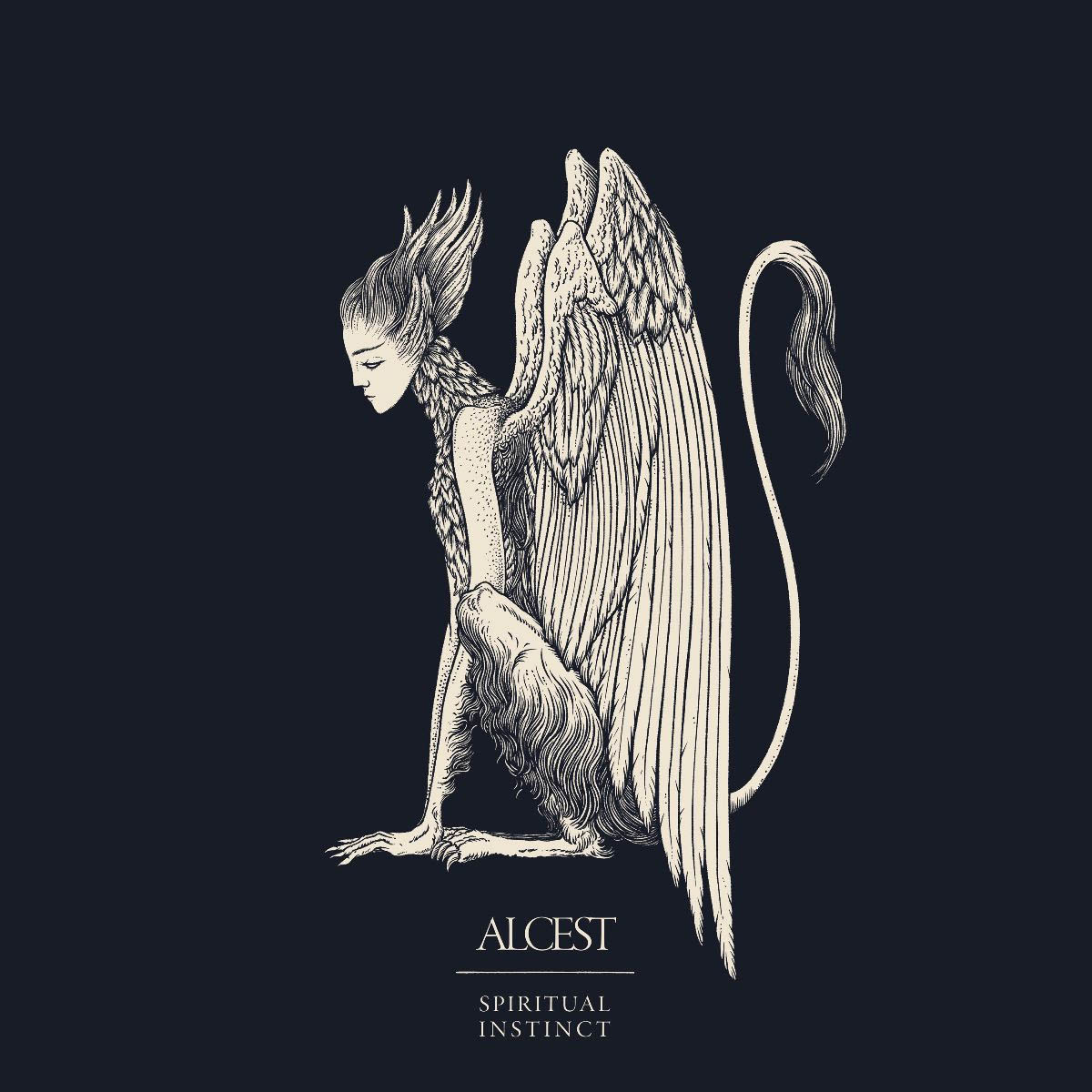 Pre-order your copy of “Spiritual Instinct“, here and pre-save the album on Spotify via this link.

ALCEST‘s sixth album is available in the following formats:

Tours in support of the new album will soon be announced, but you can witness ALCEST at one of the following shows in 2019: