Los Angeles-based singer-songwriter Henry Derek Elis will release a new EP, “All The Pretty Little Horses”, on July 3. The follow-up to his debut 2018 full-length album “The Devil Is My Friend” will feature a collection of re-imagined covers and curiosities in Elis‘s signature brand of dark and dreary folk/Americana. Elis will release his debut single and title track, a creepy cover of the traditional African-American folk lullaby “All The Pretty Little Horses” on June 19 via Bandcamp, which will be donating 100% of its shares of sales to the NAACP Legal Defense Fund for purchases made on that day.

“‘All The Pretty Little Horses’ was the first song I recorded for this EP,” shares Elis. “It’s a track that’s been covered by several artists I admire such as Nick Cave, CURRENT 93, Laura Veirs, Joan Baez and COIL. It’s always been one of my favorite folk songs, but it was important for me to make it my own.”

In addition to “All The Pretty Little Horses”, the EP features covers of songs across a span of genres which highlight Elis‘s diverse musical career of which consists of hard rock/metal and country bands, including ACT OF DEFIANCE, QAALM, CAVE FLOWERS and SCAR THE MARTYR. 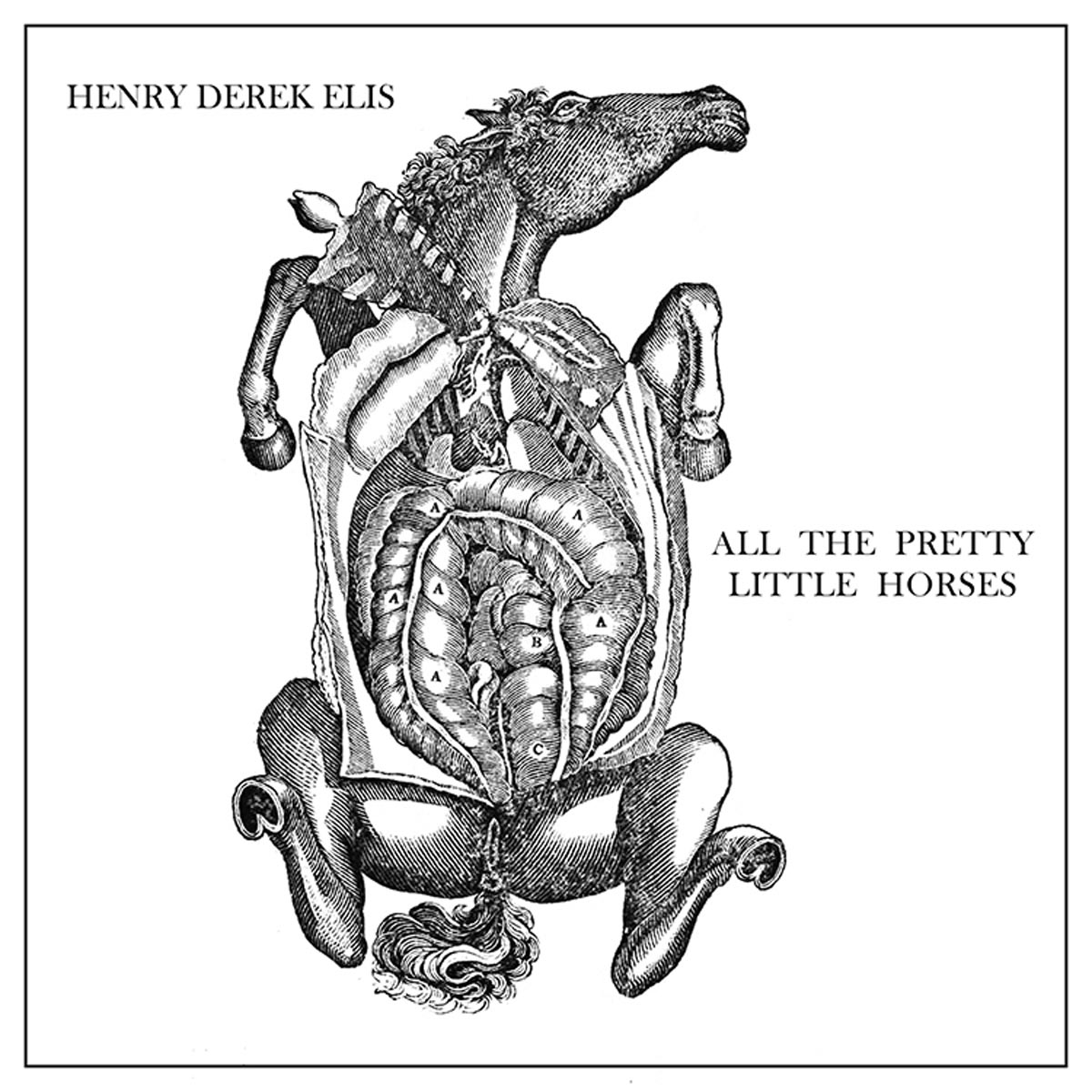 Elis states: “I’m a huge fan of these artists and cover songs in general. My goal wasn’t only to rerecord the songs in my style, but also to represent them in an original way. I initially reworked them acoustically and played around with different arrangements to find the right vibe.”