On November 13th, Accuser will release their new self-titled album via Metal Blade Records. Today the band has shared the second single from the album, a lyric video for the track “Misled Obedience”, which can be viewed below.

“Accuser” can be pre-ordered in the following formats here. 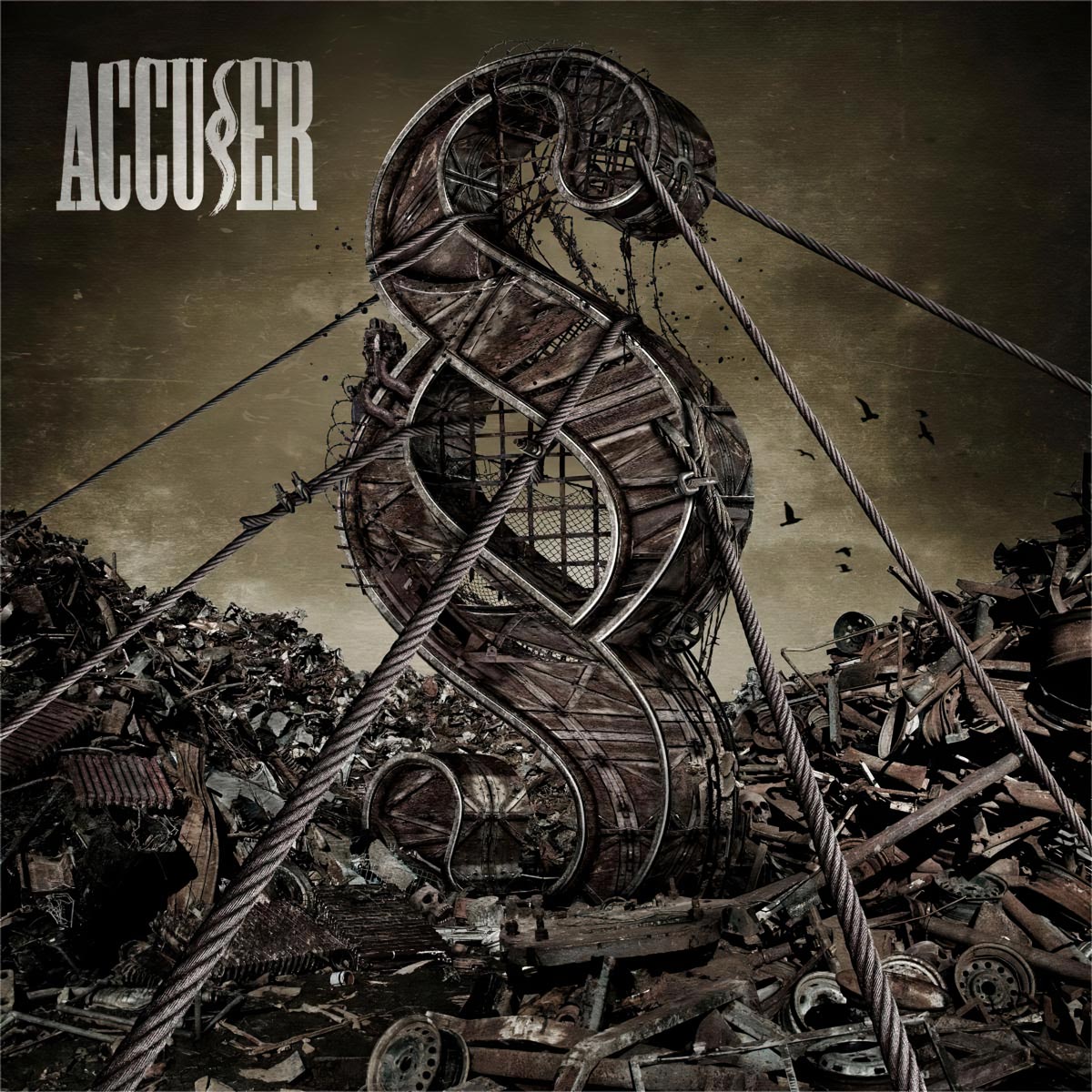 Since they began flying the flag for German thrash in the 80s, Accuser have gone on to prove themselves one of the most enduring forces in global metal. With eleven full-lengths behind them, they return in 2020 with their latest masterwork: a blistering collection that captures everything that makes the band so vital, produced by longtime collaborator Martin Buchwalter (who has worked on five Accuser albums) and mastered by Dan Swanö. “You stay fresh through curiosity,” states vocalist/guitarist Frank Thoms. “Writing new songs keeps you fresh, and it is always exciting how things develop and how the listener reacts to them afterwards. This process never gets boring. It is always exciting and invites you to try new things.” The result is a dynamic album that is very much rooted in thrash, but still takes the listener through various moods and styles, further cementing Accuser‘s status as leaders, not followers.

The return of lead guitarist René Schütz to the band’s ranks – who appeared on multiple Accuser records prior to 2011 – only served to up the ante on “Accuser.” “We are very, very happy to have him back in the band, and as you will be able to hear, his leads are definitely over the top. From my perspective, he is one of the very, very few thrash metal guitarists who are able to combine technique and feeling in a proper way.” With writing for the new record commencing as soon as 2018’s “The Mastery“ was completed, Thoms pushed himself until he was in “100% concentration mode”, knowing he is on the right path when he forgets his daily routine and normal life falls away. With no structure or plan envisaged, the songs came together naturally, as they always have. “The Accuser sound is in our DNA, and at the end of the day, it is our own blend of thrash metal. To be honest, that’s what I like best during the process of making a record, seeing how the music develops and how the album is taking shape.” The shape “Accuser“ took is definitely versatile, and perhaps sounds simpler than it actually is. “We managed to make well thought-out songs sound simple. Crazy things don’t seem like a disturbance or a foreign body. In addition, we have inconspicuously processed various genres of metal. Ultimately, we just tried to offer the essence of the band, the groove from ‘Repent‘ (1992), the riffs in the veins of ‘Who Dominates Who‘ (1989), plus structures that could be found on the first album ‘The Conviction‘ (1987) and stylistics that could be from ‘Reflections‘ (1994) or ‘Taken By The Throat‘ (1995) – everything put together in catchy songs.”

The combination of these elements that shout back to earlier Accuser releases – without repeating or copying themselves – alongside the return of Schütz, led Thoms to believe this album “must be called Accuser“. 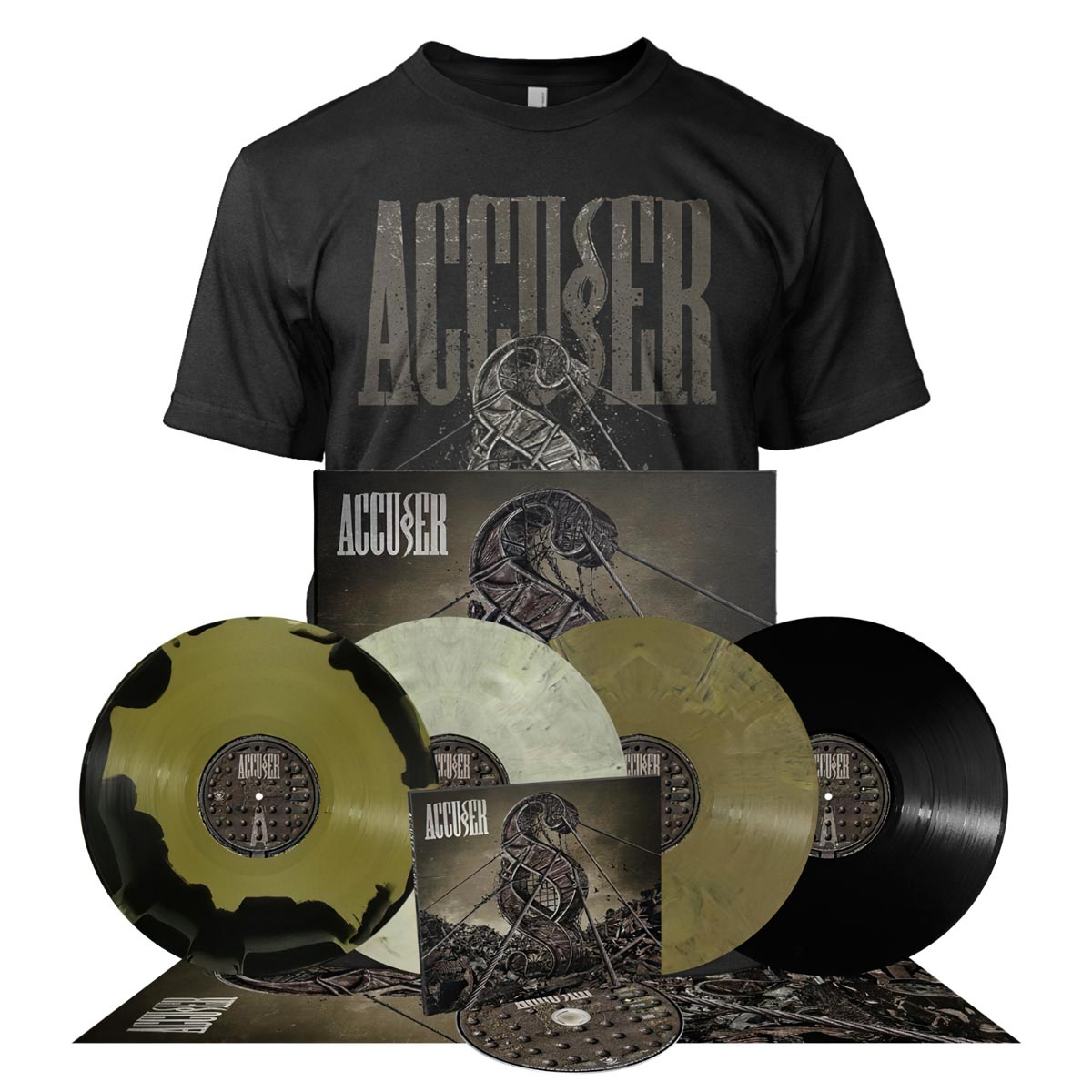