Progressive rockers 41POINT9 are premiering the video for the track “These Four Lands” which will be part of their upcoming album “Mr. Astute Trousers”, to be released next September 21st. The bands says: “This video is dedicated to the memory of our good friend and brother, world renowned engineer-producer Tom Size, who passed away shortly after he completed this mix. We miss him every day and know that wherever he is, he has found heaven at last.”

Bassist/songwriter/producer Bob Madsen met guitarist/songwriter/singer Brian Cline in the North Bay Area of California back in 1995. Brian and Bob began working together on a few tunes written by Bob and began a lifelong “bromance.” In Brian, Bob had found the perfect voice for his muse. After nearly a decade of friendship, the two decided to start a band together. That band is 41POINT9 and is known for being a prog rock band, but Bob and Brian would probably argue that point with you. “We don’t care about styles or subjects or how the song will be classified. We start out with an idea and let the idea dictate where the song will lead. We usually write the lyrics first and then add the music in order to further the concept of the song. As such, we are able to bring a diverse range of musical influences to bear, like a painter would with many pigments and brushes. We actually create the songs with little to no regard for how we would or even could perform them live” Bob continues, “We might combine Stravinsky strings with funk bass and heavy metal guitars. Hip-hop or EDM production styles might meet new wave synths and storytelling lyrics that would be at home on a classic country album. We simply don’t care as long as the song is good.” 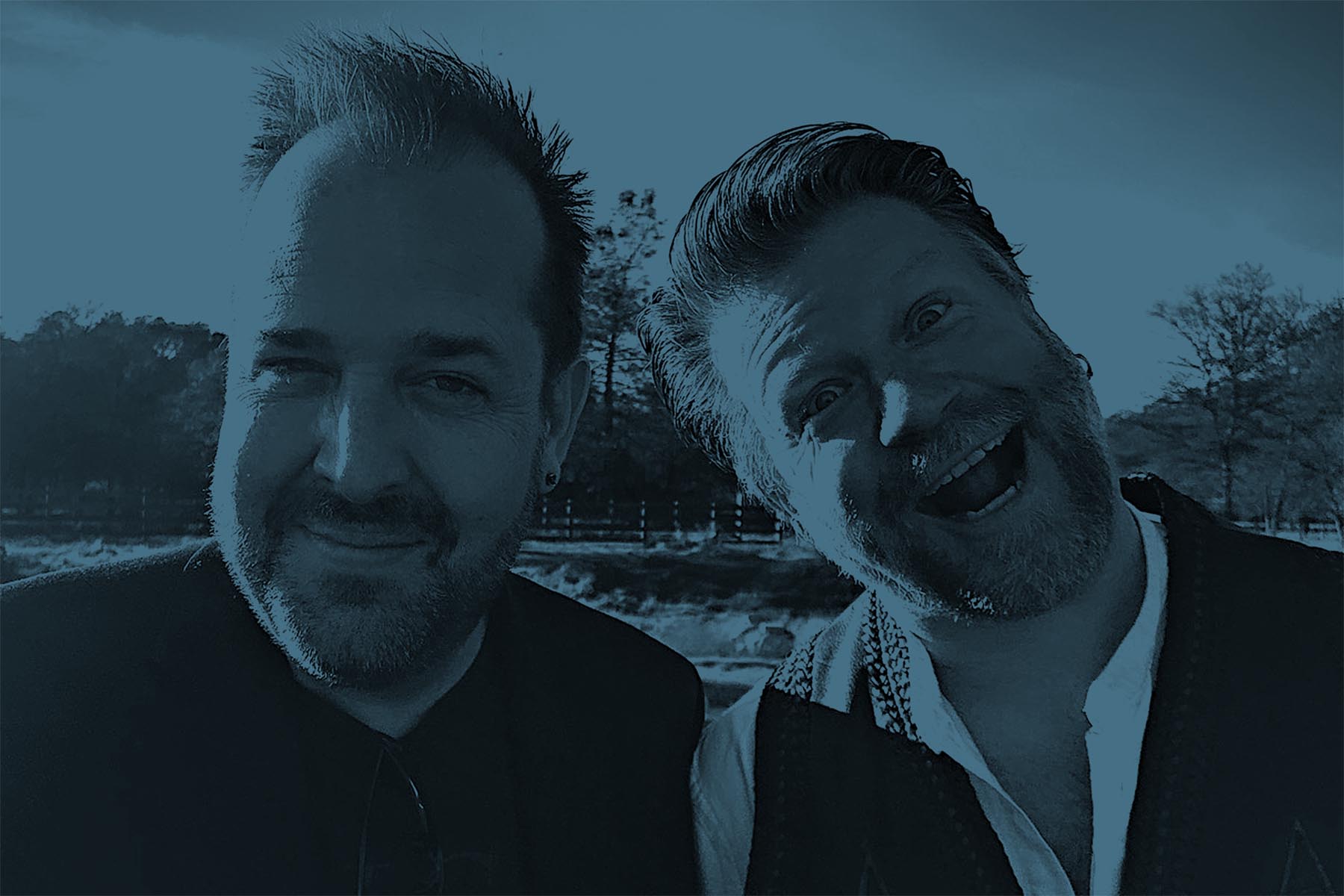 “Notice we didn’t mention Prog?” Brian adds, “We absolutely love progressive music; however, we don’t stop there. We are in the pursuit of the different. Shouldn’t progressive music progress? Why apply the same stylistic norms that have been used since the ‘70s and still call it progressive? That’s not progressive—that’s stagnant.”

“Don’t get us wrong,” chimes in Bob, “we are writing songs with a very strong pop sensibility and we feel they are eminently listenable; we just don’t feel the pressure to stay in one genre or tonality. It just doesn’t matter as long as it serves the song.”

41POINT9 has two albums being released internationally on September 21st, 2019. One is the brand-new sophomore release “Mr. Astute Trousers” and the other is a remixed and remastered version of their debut album “Still Looking For Answers.” The band has been busy creating a series of high-quality concept videos to help get word about the album out and is preparing to tour later in the year if all goes well.

“The difficulty in touring is that we have been having a real problem finding a drummer for the band,” Bob concludes. “All of the ones we have auditioned have spontaneously combusted. I guess that’s what we get for using the same talent agency as Spinal Tap.”