Nightwell, the best kept secret in Toronto emo-rock, released their self-titled debut album on April 3rd 2020. “Nightwell” is packed with the kind of tight, punchy sound and glossy, arena-ready vocals that are prerequisites for a band descended from mid-’00s post-hardcore like Saosin, Emarosa and Funeral for a Friend. The addition of new singer Jason Emsallem rounds it out perfectly, his voice alternately soaring above and nestling within the band’s moody, forceful sound.

The album is produced by the band’s own Kyle Marchant (Stick To Your Guns), with co-production by Paul Marc Rousseau (Silverstein) and Sam Guaiana (Like Pacific). Nightwell has put together an extremely personal, introspective, and heartbreaking album centered around growth, love, grief, and friendship. “When Jason joined the band, we were sitting on a collection of material that we weren’t sure what to do with,” says guitarist Kyle Marchant. “Our 2019 single “Drive” was a real test on how the band would develop musically and melodically. Working toward our album, we started to find our footing with “Confident” which ended up becoming the first single off the upcoming album.” 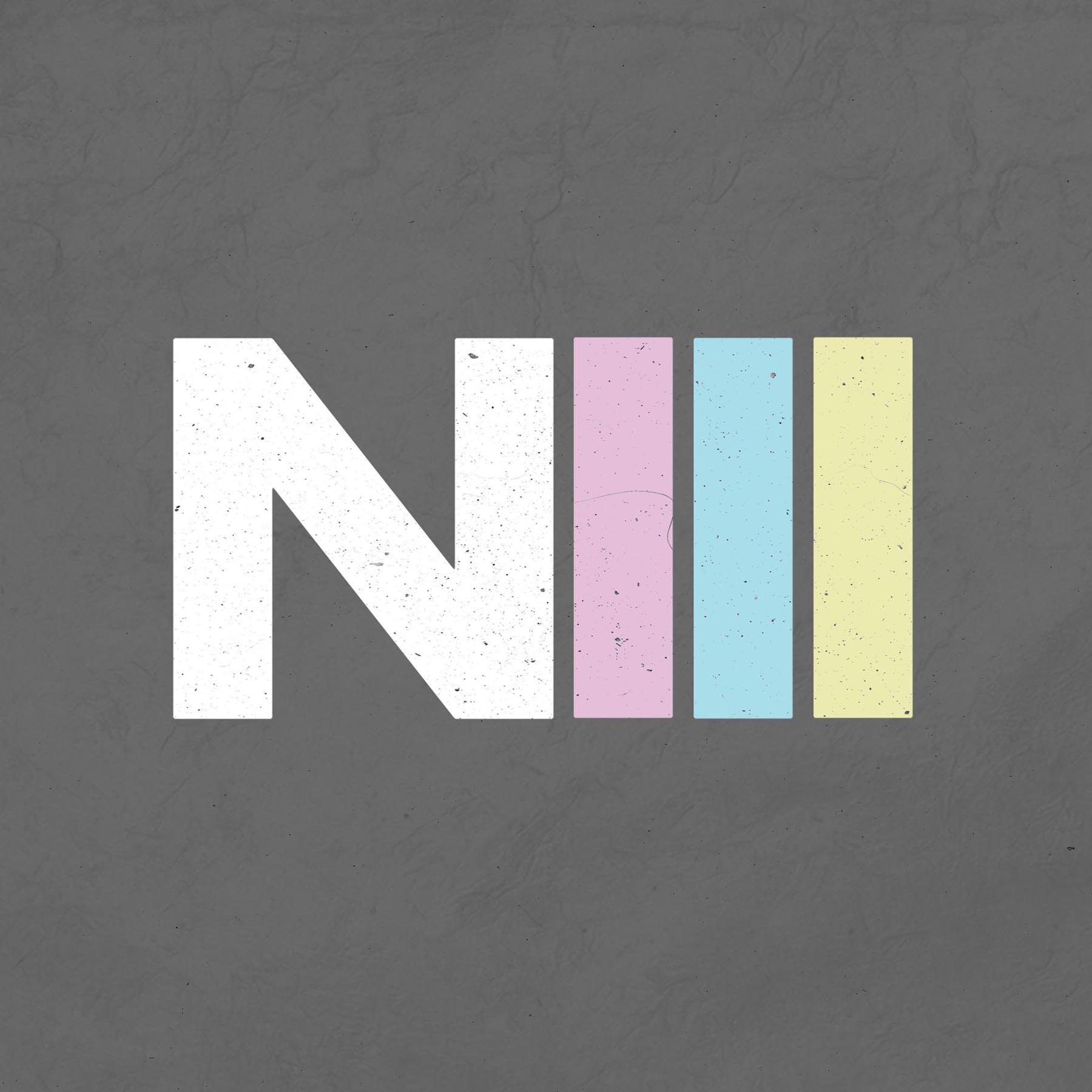 Based on vocalist Jason‘s loss of his father the third single, “Ball in a Box”, is a cathartic approach to grief and deals with the conflicting emotions of losing a loved one at a young age. Made up of vocalist Jason Emsallem, guitarists Kyle Marchant and Cole Hardy, and drummer Terrance Pettit, the group has known each other since 2015. Originally all playing in different bands, they got to know each other through the local Toronto scene.

Rodrigo Altaf spoke to Nightwell‘s drummer Terrance, getting some insights about the writing and recording of the debut effort, the plans to maintain contact with the fans during the worldwide fight against Covid-19 and several other topics. Listen to their chat in the links below, and remember that for more interviews and other daily content, Sonic Perspectives is on Facebook, Flipboard, Twitter and YouTube, where you can be notified about new interviews and contents we publish on a daily basis.

Purchase “Nightwell” from this location.