Over the last ten years, Haken have moved from eclectic up-and-comings to a household name in progressive metal. This is a feat accomplished over the course of five full-length albums, the latest of which was “Vector,” released in 2018. Though it was not apparent at the time of its release, “Vector” was merely the first chapter in a two-album story, one which would be completed almost two years later. Haken has announced their sixth full-length album “Virus,” the conceptual follow-up to “Vector,” to be released on June 5th via Inside Out Music. Both of these albums tell a part of the origin story for the character first introduced in “The Cockroach King,” arguably Haken’s most famed song to date. Including the same affinity for science fiction that has persisted throughout their discography, “Virus” promises yet another engrossing tale that has an entire world buried beneath the surface. 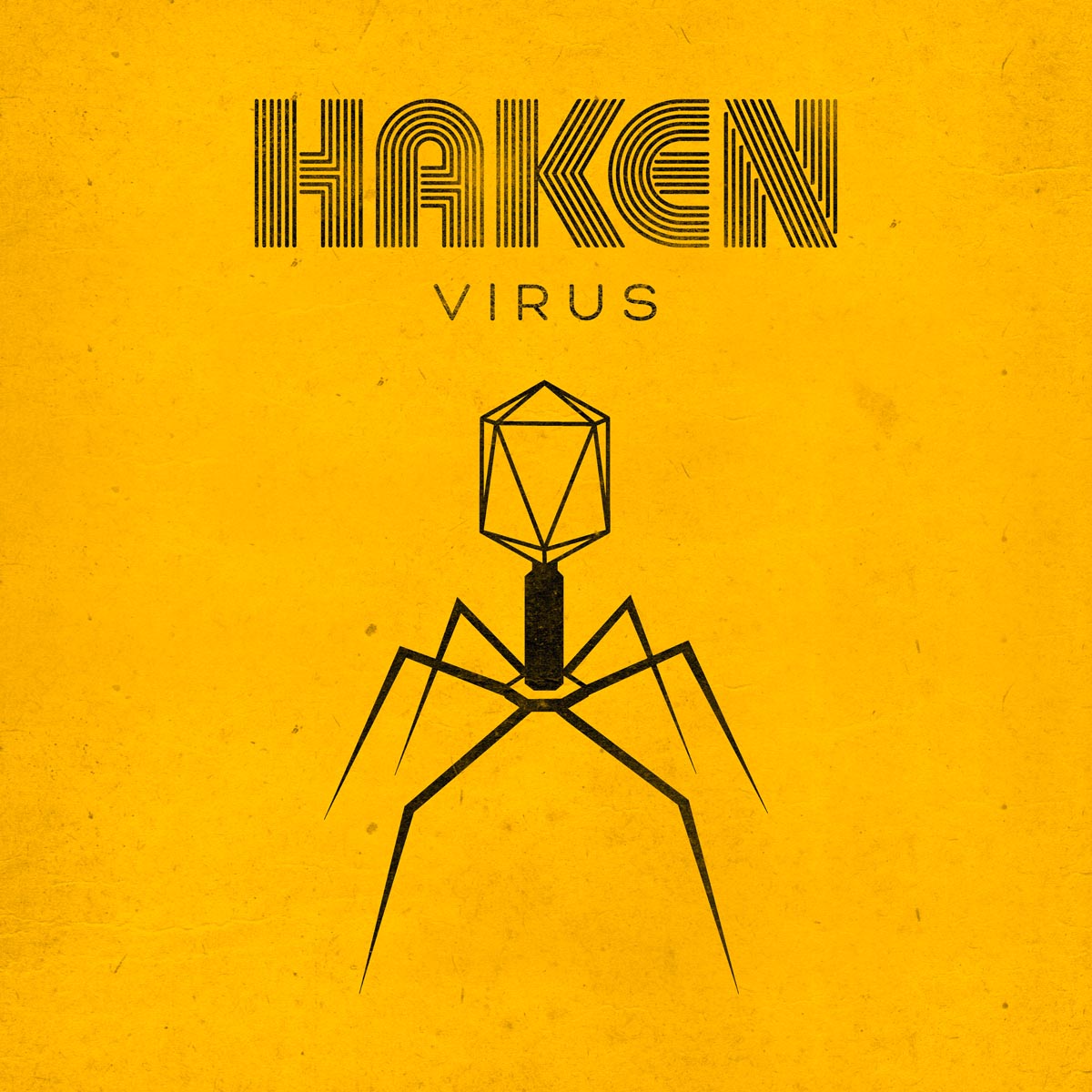 In an evolution towards an ever-heavier sound, “Virus” was introduced with the aggressive single “Prosthetic,” unveiling their new musical direction without pulling any punches. Maintaining a consistent lineup since 2014, “Virus” sees a consistent and cohesive expansion of Haken’s sound without ever losing the progressive elements and unique song structures that still turn heads. From the 17 minute epic “The Messiah Complex” to the more emotional exploration of “Canary Yellow,” Haken proves themselves once more to be incredibly versatile storytellers capable of engrossing fans time and time again. From concepts to stylistic changes to the captivating universe that “Virus” creates, there’s no shortage of questions for the album’s creators. Vocalist Ross Jennings took the time to speak with Sonic Perspectives contributor Samantha Buckman, and dig deeper about the story behind “Virus,” how Haken’s sound has continued to change, what the band expects the future to hold in store, and much more. Listen to them talking for almost 50 minutes in the links below.