This exciting new musical alliance is yet another creation of Frontiers Records, a label that seems determined to combine as many artists as possible in an infinite amount of bands. In this case, Ailyn and Mike got out of each other’s comfort zones to create a record that offers technical, aggressive, modern and extremely catchy heavy music.

With the band lineup being completed by Jeff “brother of Ron” Thal on drums and Brian Gearty on bass, their debut album builds a bridge between symphonic metal realms and groovy, alternative riffage. It includes ten new songs, and an inspired cover of k. d. Lang’s hit “Constant Craving”, which receives a rather dark treatment. 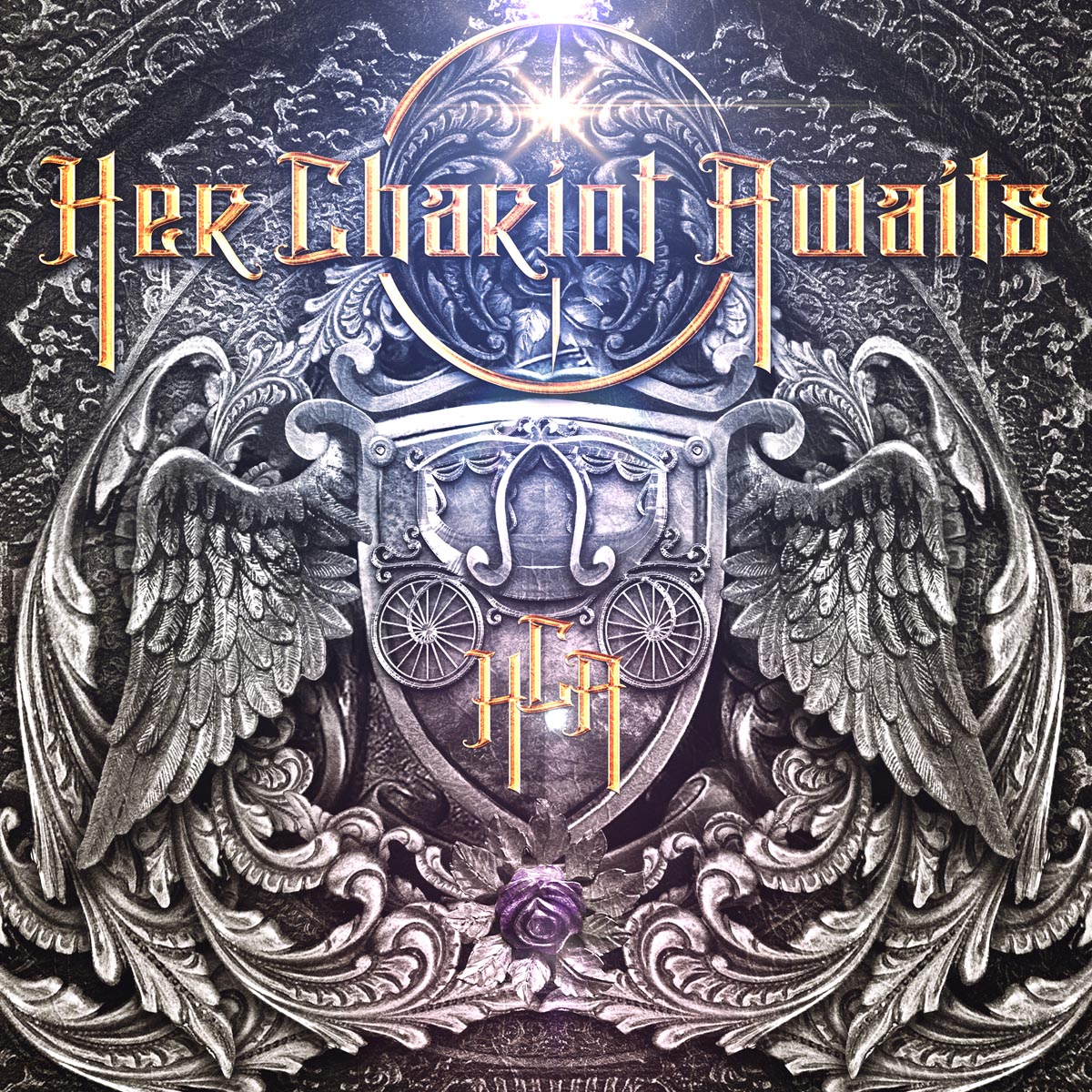 Sonic Perspectives collaborator Rodrigo Altaf discussed the inception of Her Chariot Awaits with Mike Orlando, and they touched on his other projects, an upcoming album with Living Color’s Corey Glover, his involvement in a yet to be announced band with some big names in heavy metal, and even whether or not Adrenaline Mob will ever return. Listen to their chat in the links below, and remember that for more interviews and other daily content, Sonic Perspectives is on Facebook, Flipboard, Twitter and YouTube, where you can be notified about new interviews and contents we publish on a daily basis.