There are many album widely considered like masterpieces of progressive rock, however you may not know that “Unfolded Like Staircase” by DISCIPLINE. is world renowned with a cult following since its release in 1997.

“Unfolded Like Staircase” is complex with all of the details to excite any progressive rock enthusiast. The music is dramatic and takes the listener on a roller coaster ride with shifting moods which makes this album beautiful in composition and listening experience. 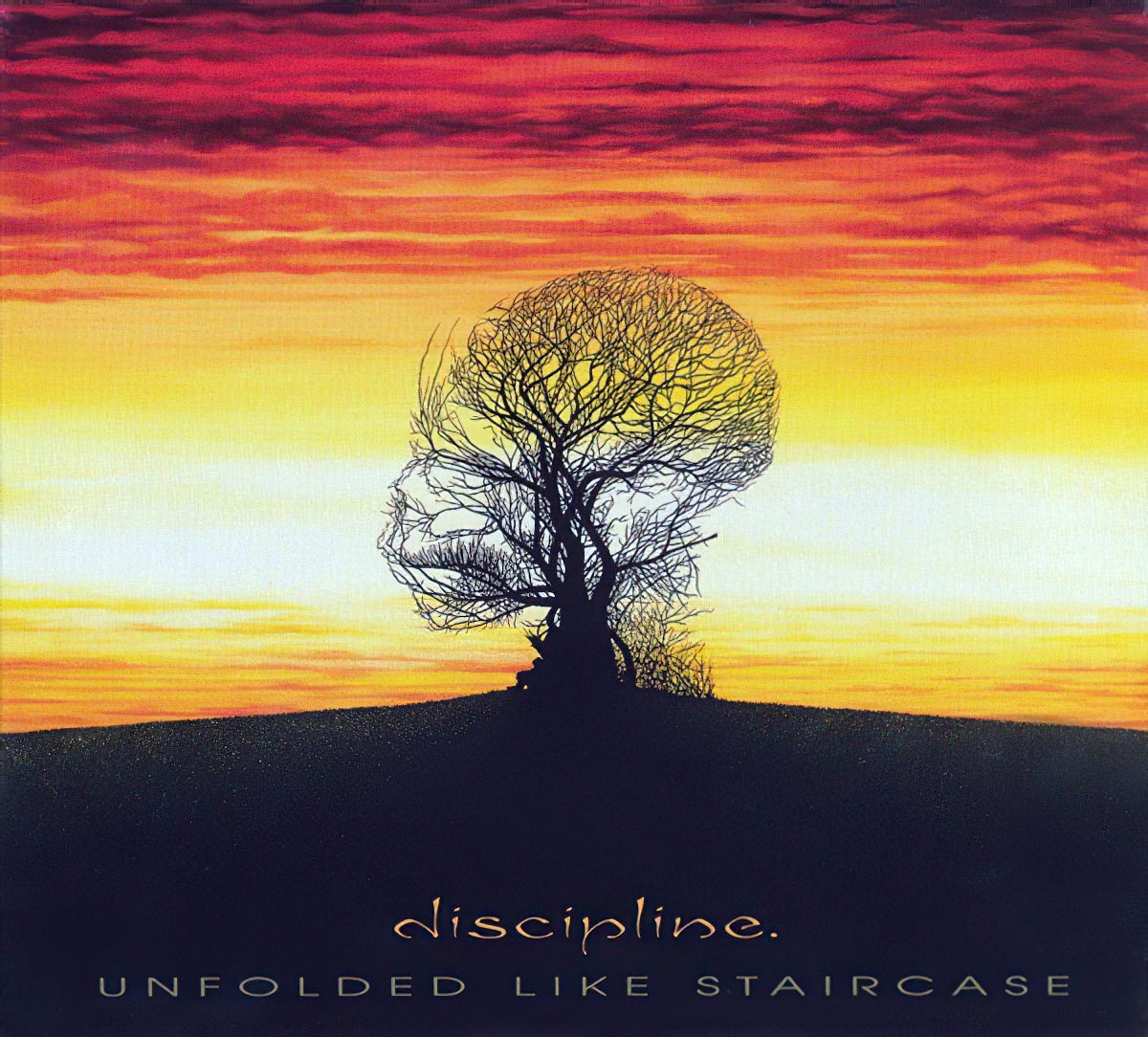 Sonic Perspectives collaborator Richard Reyes took the time to interview Matthew Parmenter and talks about the band and this album which has been out of print and now getting much loved attention from producer Terry Brown (Rush, Jimi Hendrix, Fates Warning) and the band as they re-master and re-release this album. Matthew spoke at length about the music, the bands early day theatrics and his nickname, The Magic Acid Mime and announces a new album in the works! 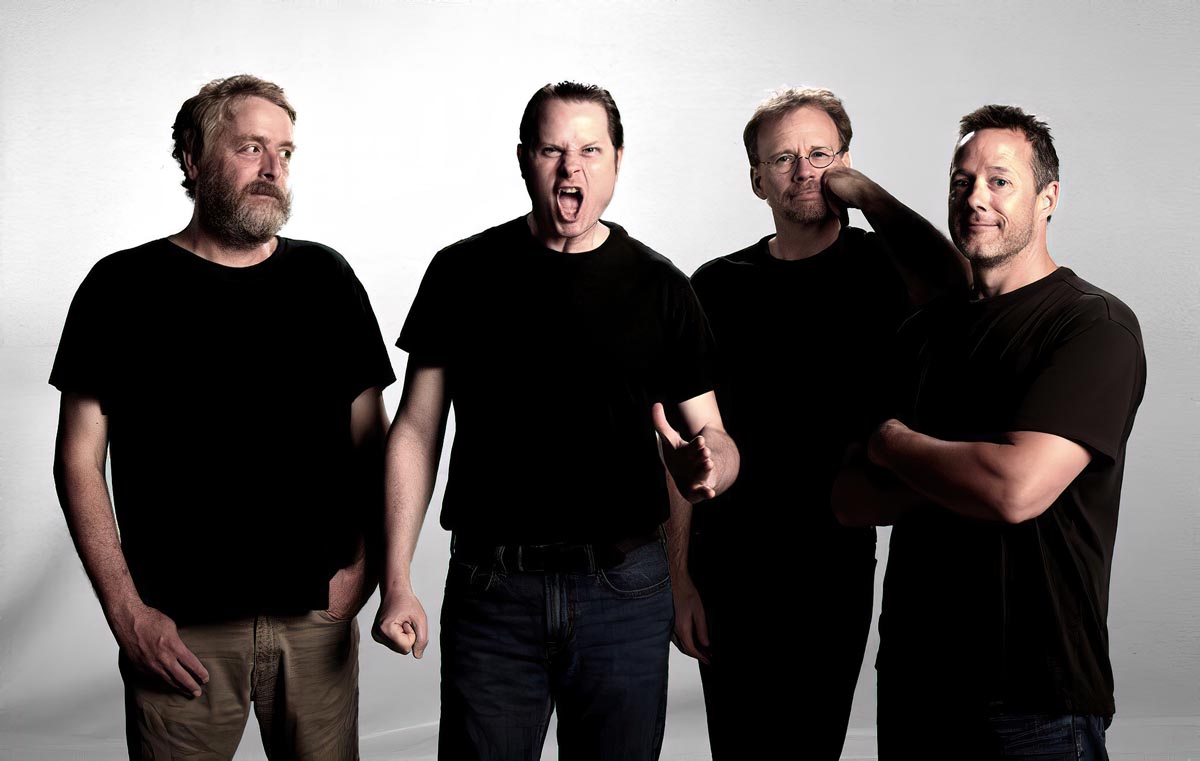 Listen below to join Richard as he interviews DISCIPLINE. and plays a few tracks from the album for your enjoyment, and remember that for more interviews and other daily content, make sure to follow Sonic Perspectives on Facebook, Flipboard and Twitter and  subscribe to our YouTube channel to be notified about new content we publish on a daily basis.