In 2016 Marty Friedman is touring the US for the second time in 10 years — and for the first time as a solo artist. Through Rock at Night  I had the opportunity to interview him just before kicking out the second leg of his tour. The podcast has been published online and you can listen to the interview in the link below.

Even when Marty’s music cannot be catalogued as prog-rock, he’s one of the most accomplished guitar players I’ve had the opportunity to listen to. His second solo album Scenes and his third Introduction both surprised the metal and guitar community, as he proved that he wasn’t just another shredder, but rather an intelligent and sensitive player with strong compositional skills. In these two albums (which I highly recommend to my folks) themes are not just introduced and abandoned in favor of gratuitous technical noodling, rather the compositions are thoughtfully explored and brought to a natural conclusion. Tracks such as “Arrival”, “Valley of Eternity” and “Bittersweet” contain beautiful melodies that would fit perfectly on a movie soundtrack. In fact, the compositions of these sessions are so good that Mr. Friedman could easily put down his guitar in favor of a pen, as it is his gift of composition that differentiates him from his peers. Both, in my opinion are unexpected masterpiece in a genre that could use more releases such as this.

In the interview Marty Friedman discusses how his latest album Inferno has been received by audiences; speaks about his bandmates and the way he chose them while assembling the touring band; shares how he feels now when looking back at his early albums, including the source of inspiration back in the day; how adding ethnic elements to heavy metal can drastically change the way an album sounds and how much he admires musicians that do so, like Yossi Sassi; details of his collaboration with his lifelong friend Jason Becker, who was his partner during the Cacophony years; and how he does not think of himself as a rock star, despite his vast accomplishments as a musician. 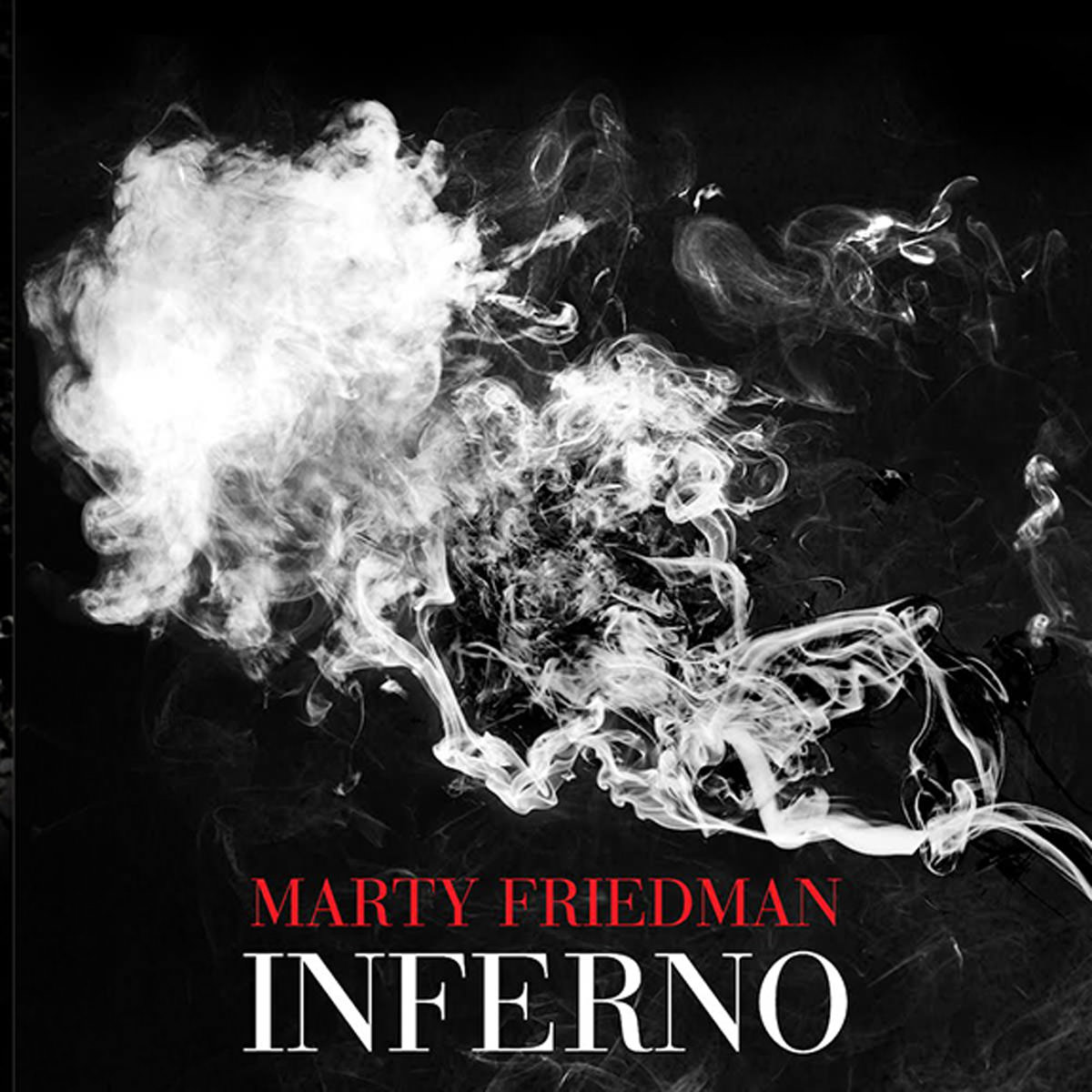