Progressive metal has been an evolving sub- type of metal since the eighties and Fates Warning is widely revered as the true creators of the genre. On the scene for more than 3 decades now, the band has built a massive international following as well as released 12 full length records over that period. Last July 1st their last discographic effort entitled Theories of Flight saw the light of day, and it’s been garnering rave reviews from critics and fans alike, many calling the album the best in the band’s catalog.

We recently published a review I wrote about the record (You can read it here) and now I talked on the phone for a half hour with Fates Warning’s bass player Joey Vera, discussing several topics like what he would do if taken back in time to the moment he was asked to join the band, how stoked they are about the reception Theories of Flight have received, how he manages to separate his musical duties in two so different bands like Fates Warning and Armored Saint; what is going on with the other musical projects he’s involved with, what drives bands like Fates to keep moving forward despite the shortcomings in the music industry nowadays, and how the album was conceived with the band members working bi-coastal. 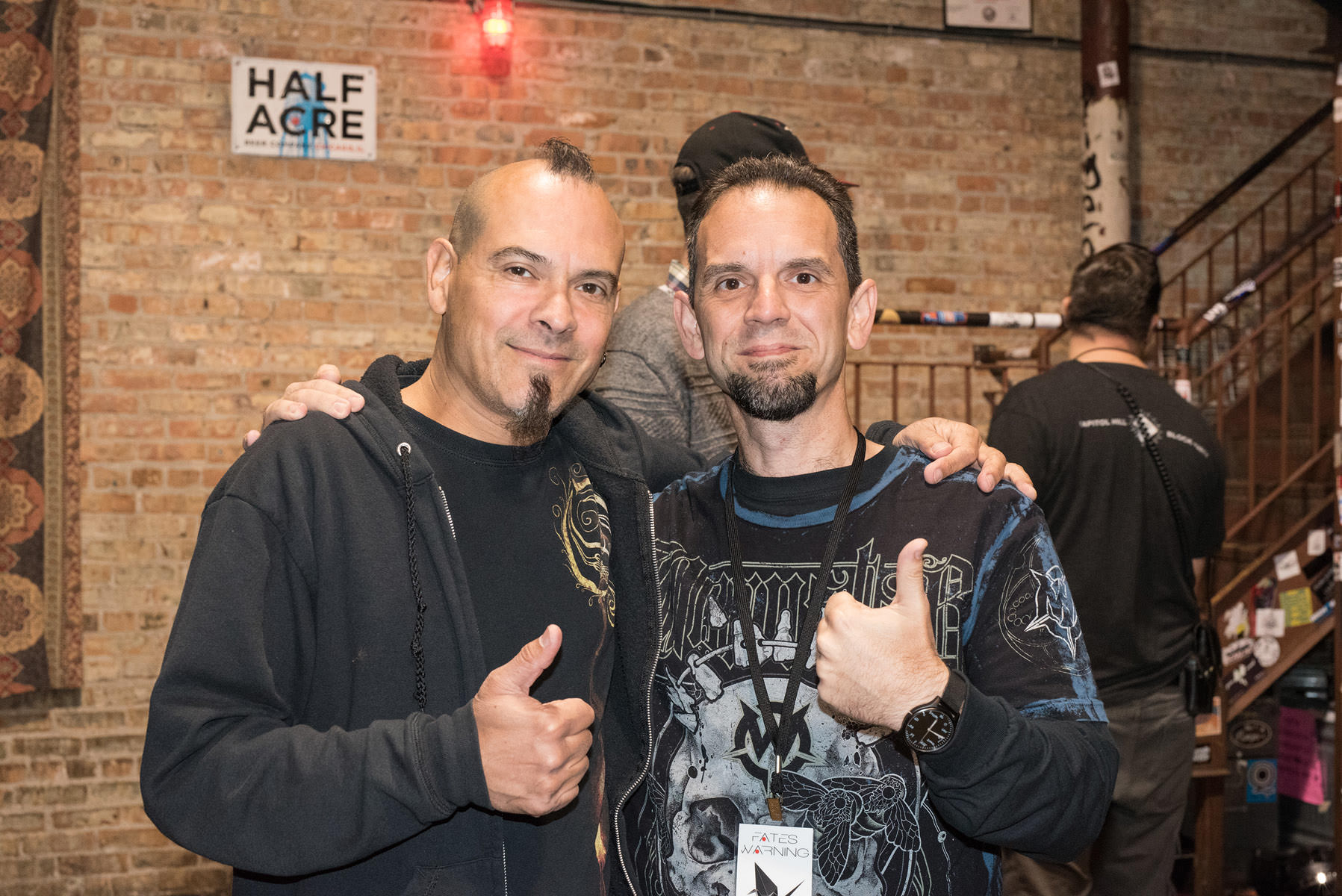 Joey Vera and myself in Chicago, circa 2015