The staying power of 80’s hard rock is undeniable. After its rise to fame and being almost completely erased from the airwaves by grunge, there seems to be a resurgence of the genre, and many of the same bands who were part of the “first wave” are still around. Granted, the days of filling stadiums and arenas may be long gone, but many of those acts are still staples of the live circuit, and their albums continue to sell.

One of the key figures of that genre is Jeff Pilson, an original member of Dokken who also played with McAuley Schekner Group, Lynch Mob and Dio. Since 2004 he’s been a member and active writer of Foreigner, another representative of that era. More recently, Jeff has been part of two new groups: Black Swan, with Matt Starr, Robin McAuley and Reb Beach, and The End Machine, which is essentially the original Dokken lineup minus Don Dokken. Here, the vocal duties are handled by Robert Mason, of Lynch Mob and Warrant fame. 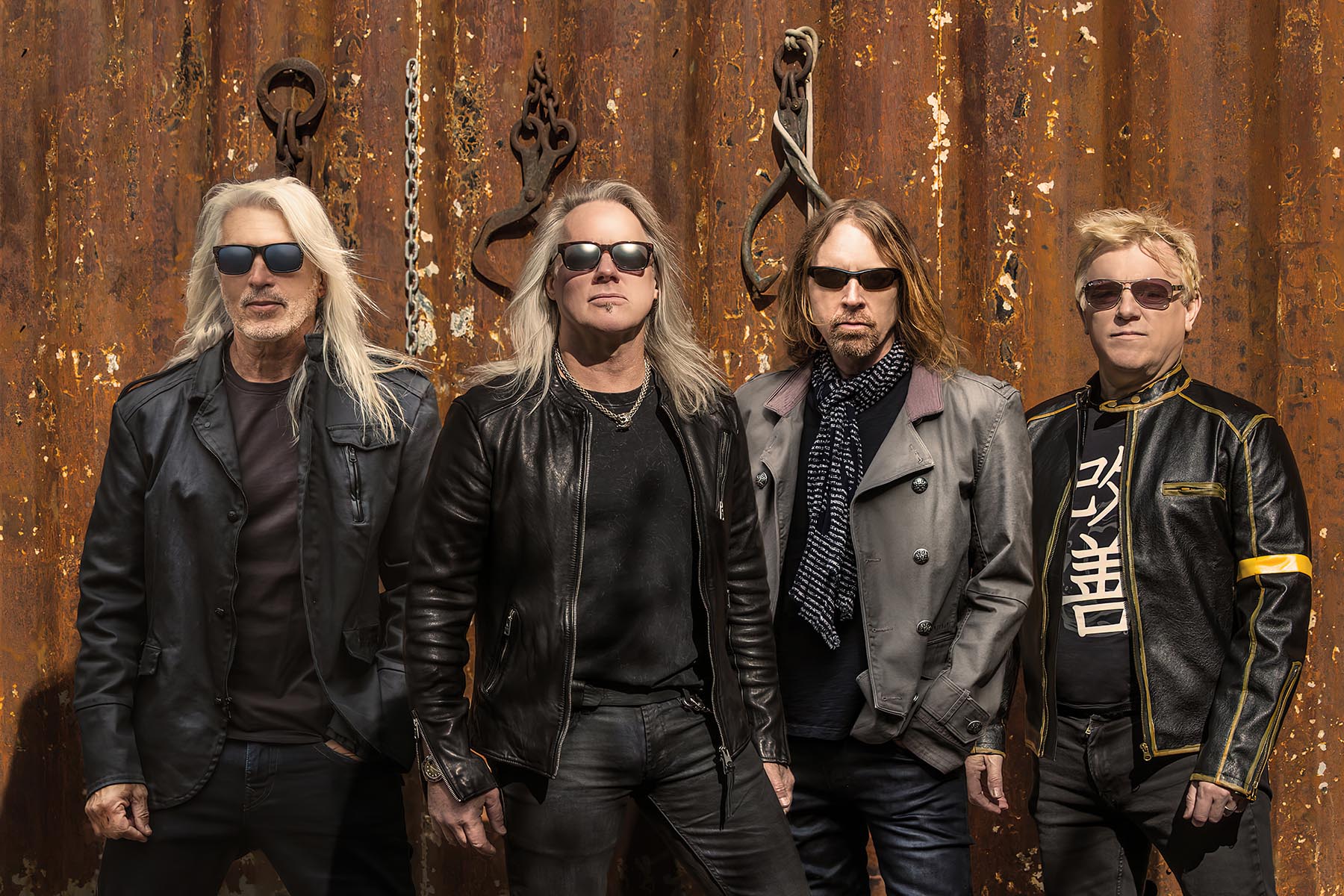 The End Machine‘s self titled debut came out in 2019 and sounded very much like a continuation of the Dokken sound, brought into current times. The album made several “best of 2019” lists, which prompted a second offering from the group. Thus, “Phase 2” the band’s sophomore effort was born. Sounding more direct and straightforward than the debut, it has pleased the fan base upon its release on April 9th and is very much an expansion of their initial blueprint.

Sonic Perspectives’ collaborator Rodrigo Altaf sat down with Jeff Pilson to discuss the writing and recording of “Phase 2”, and the pair also touched on Jeff’s many endeavors: tour dates with Foreigner, a potential Dokken reunion, a yoga book and much more. Find out their chat on the link below. Find out that and more in the audio below, and remember to subscribe to our podcast in any of the several platforms we publish them in, to listen and be notified about new interviews and contents from the world of music.