During a career that’s spanned over two decades, Bay Area guitarist Jasun Tipton has gained notoriety for his frightening approach to shred and his minimalist approach to prog-rock songwriting. First gaining notice with Zero Hour in the late 1990s, Jasun soon began releasing solo albums as well starting and a number of side bands such as Death Machine, Cynthesis, and Abnormal Thought Patterns. Alongside him for the entire ride has been his twin brother Troy, whose bass playing can best be described as a crash of mutant rhinos conducting a barge-sized freight train fueled by poly-rhythmic rocket propellant. On steroids. 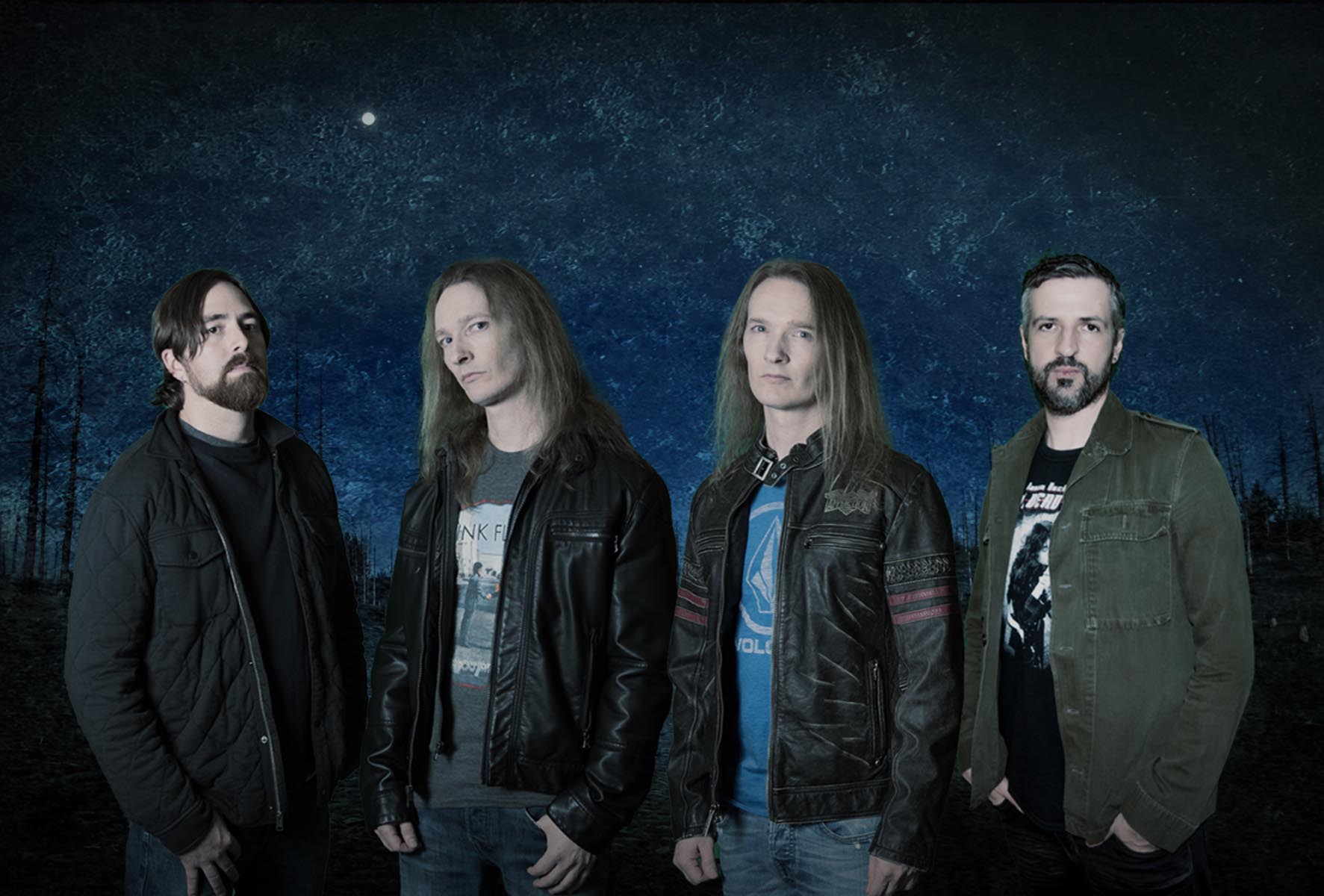 Jasun recently took the time to chat with Sonic Perspectives‘ resident metal dude Gonzalo Pozo to discuss the Tipton twins’ most recent endeavor, A Dying Planet, which features an entirely new rhythm section as Troy has been forced to put down the bass guitar. Clicky clicky to hear Jasun tell an inspiring tale about how a failing body and a near loss of identity weren’t enough to smother Troy‘s spirits or to stop him from dominating another instrument. As usual check out their conversation in the video below, or subscribe to our Podcast in several platforms to listen and be notified about new interviews and contents we publish on daily basis.