For several years, singer Jan Willem Ketelaers has been pondering the meaning of life—and what comes afterward.  It’s not like he’s had a lot of time on his hands.

Last year, he wrote the lyrics for and sang lead on Knight Area’s WWII epic concept album “D-Day.” But there’s much more in Jan Willem‘s musical universe: “Through the years I’ve been in several bands, from alternative progressive rock bands to classic rock bands and worked with many great people like for example Arjen Lucassen (Ayreon) and James LaBrie (Dream Theater). I was lead singer of “The Classic Rock Show” for six years and played in many theaters in The Netherlands, Belgium and Germany. With my own band Knight Area I released the seventh album called “D-Day” in 2019 and I play a role in Magoria’s Jack The Ripper Rock opera of one of the best Dutch rock guitarists Mark Bogert. I’m singing in several tribute bands like Totolicious, Gary Moore Band and I tour as backing vocalist with Robby Valentine.” 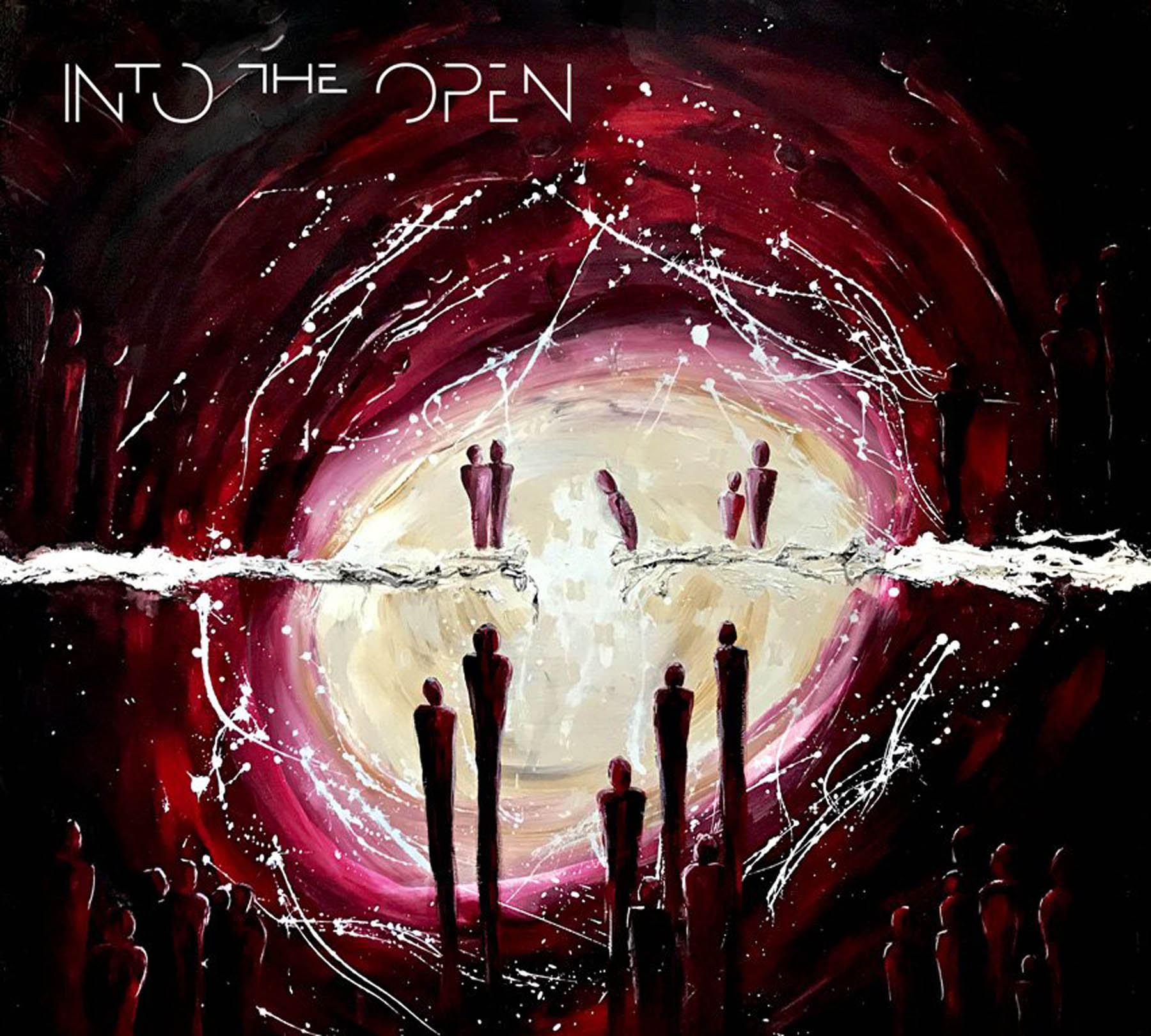 Yet Ketelaers found time to compose and produce a concept album with friend Sander Heerings (Wane of Summer, The Dust Connection).  “Destination Eternity” is a concept album about the journey of a soul to its final destination. The painting that graces the album cover perfectly symbolizes the disaster at sea and the beautiful song written about it, “The Source” also symbolizes live and death and becoming a better soul along that journey. 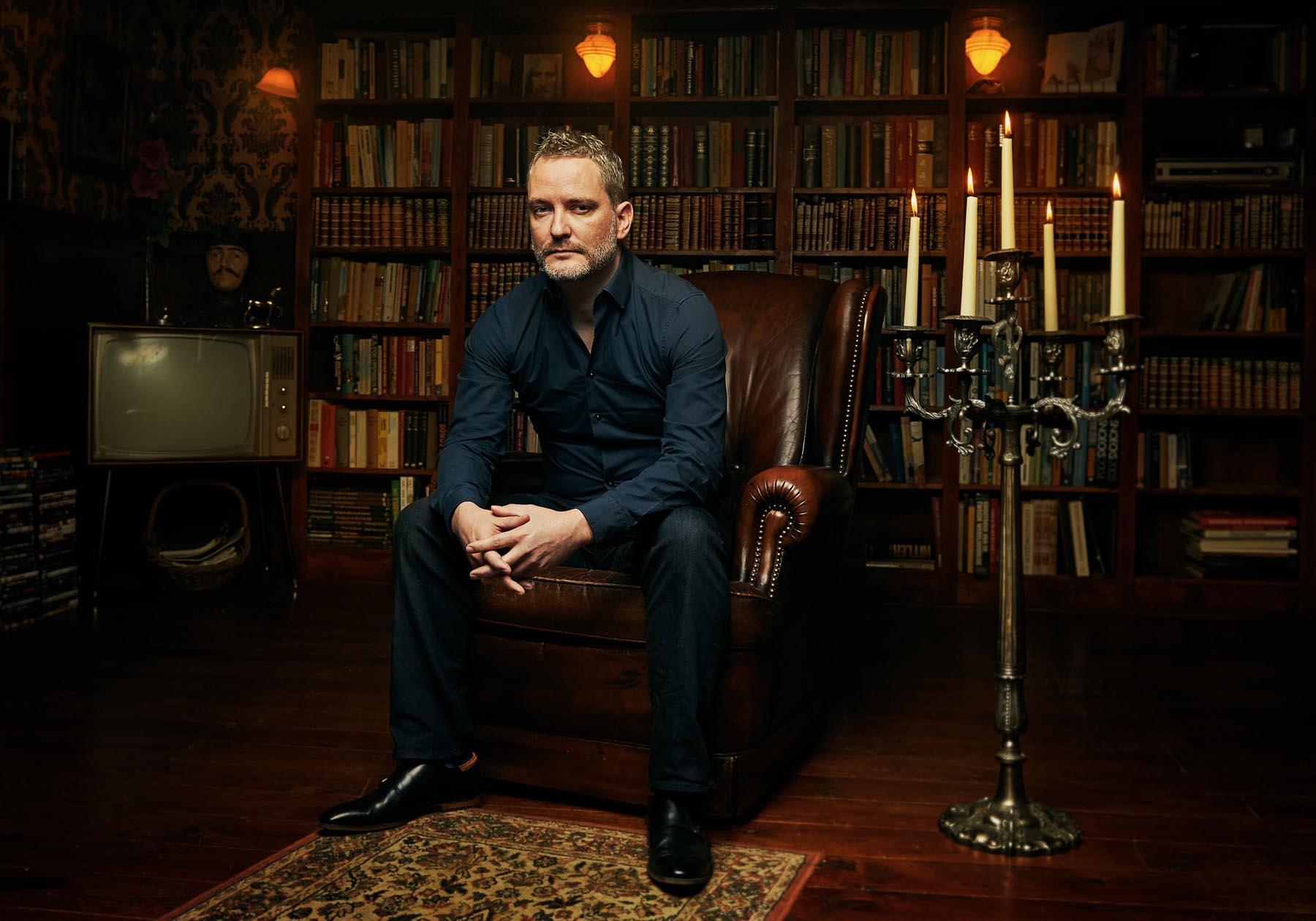 Contributor Mark Boardman had a chance to talk with Ketelaers about the album (which came out last March 20), his other musical enterprises, and how he finds the time for everything. Listen to their interesting conversation below and remember to stalk us on Facebook, Twitter and YouTube to be notified about new interviews and contents we publish on a daily basis.