Guitarist, songwriter, vocalist and producer Jakko Jaksyzk has experienced an amazing career which has culminated this past decade in his joining King Crimson. Filling the shoes of such legends as Greg Lake, John Wetton and Adrian Belew is not for the faint of heart but Jaksyzk has the talent and experience to be able to make his own mark. Jakko had a life-changing moment when he saw King Crimson playing Watford Town Hall on the 15th July 1971. Hearing the band that night instilled in the 13-year-old Jakko a determination to become a professional musician, setting him off on the road to what has been by any definition a remarkable career. From reaching the finals of Melody Maker’s National Rock competition with his band Soon After in 1975, by 2019 Jakszyk was performing on stage at the Rock In Rio Festival as a member of King Crimson playing guitar and singing in front 125,000 people and an estimated worldwide television audience of over 10 million viewers. 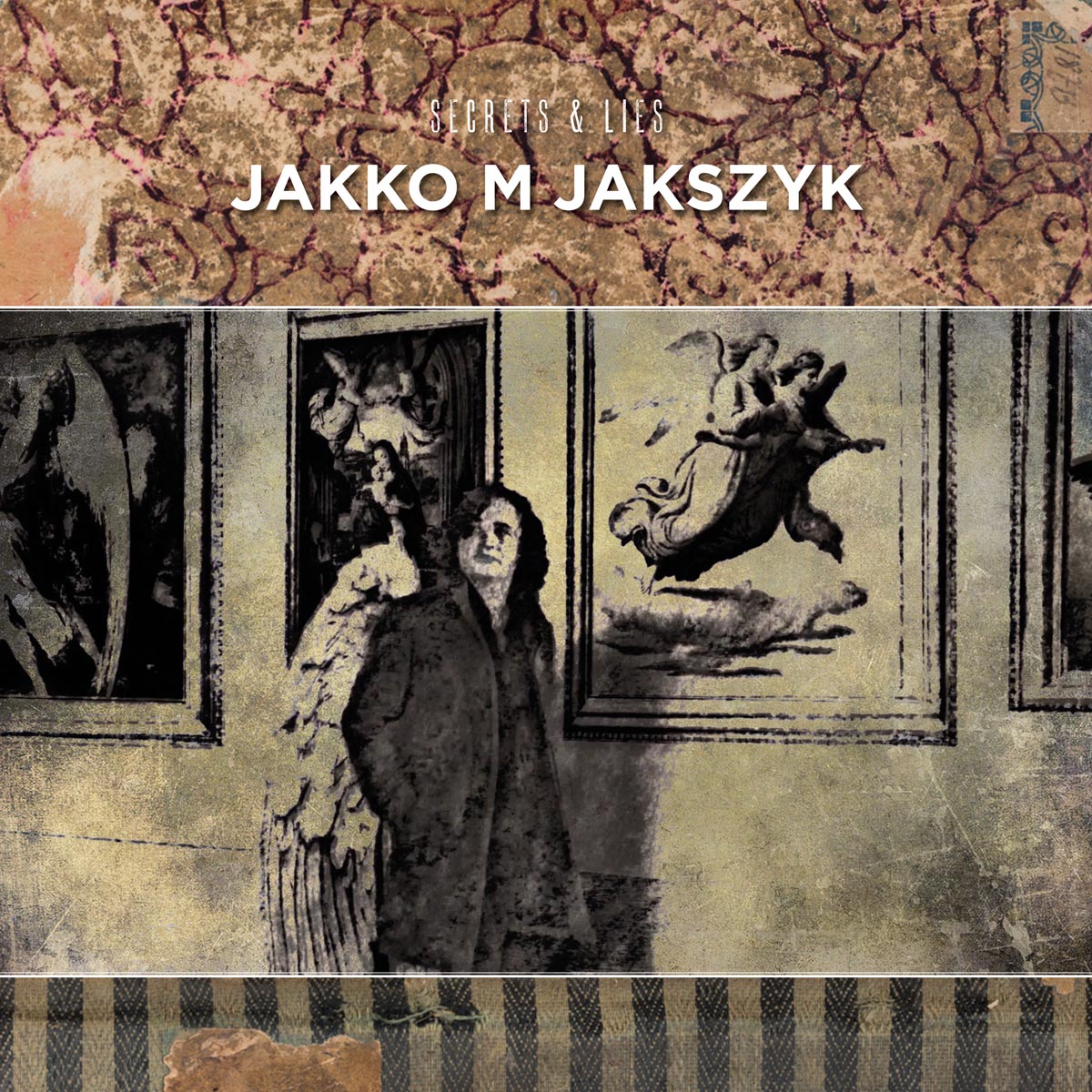 Throughout the years he has played with many astounding musicians, from Allan Holdsworth to Pip Pyle to Peter Hammill. Now in 2020 he resumes his solo career with the outstanding “Secrets and Lies” which boasts nearly all of Crimson and many other special guests while spotlighting his own skills. Containing ten songs that explore topics such as obsession, betrayal, the shifting grounds of contemporary politics, and the tangled threads of family history, “Secrets and Lies” balances sensitive writing, musical technique, and accessible tunes cast in an impressively cinematic sound world.

In this 30 minute interview, Sonic Perspectives correspondent Scott Medina explores Jaksyzk‘s recent new album in depth, while saving plenty of time for Crimson stories and more. Listen below and remember that for more interviews and other daily content, make sure to follow Sonic Perspectives on Facebook, Flipboard and Twitter and  subscribe to our YouTube channel to be notified about new content we publish on a daily basis.