Greek melodic Power metal masters FIREWIND have announced the release of their long awaited new album Immortals next January 20th, 2017 via the band’s longtime label partner Century Media Records in Europe & AFM Records in North America. The first band recording in four years, the band works for the first time ever with co-producer Dennis Ward and brings Henning Basse to the fold as the new singer.

Through Rock at Night I had the pleasure of speaking with Firewind’s mastermind Gus G about the lyrical theme behind “Immortals”, how the experience of working with Dennis and Henning influenced the recording, what the band’s fanbase could expect from the new album, what is in store in terms of future touring in the United States, what music impacts Gus not only as a guitar player but as a musicians overall, what are the chances for him to record a purely instrumental album and what is going on with the heavy metal scene in Greek. 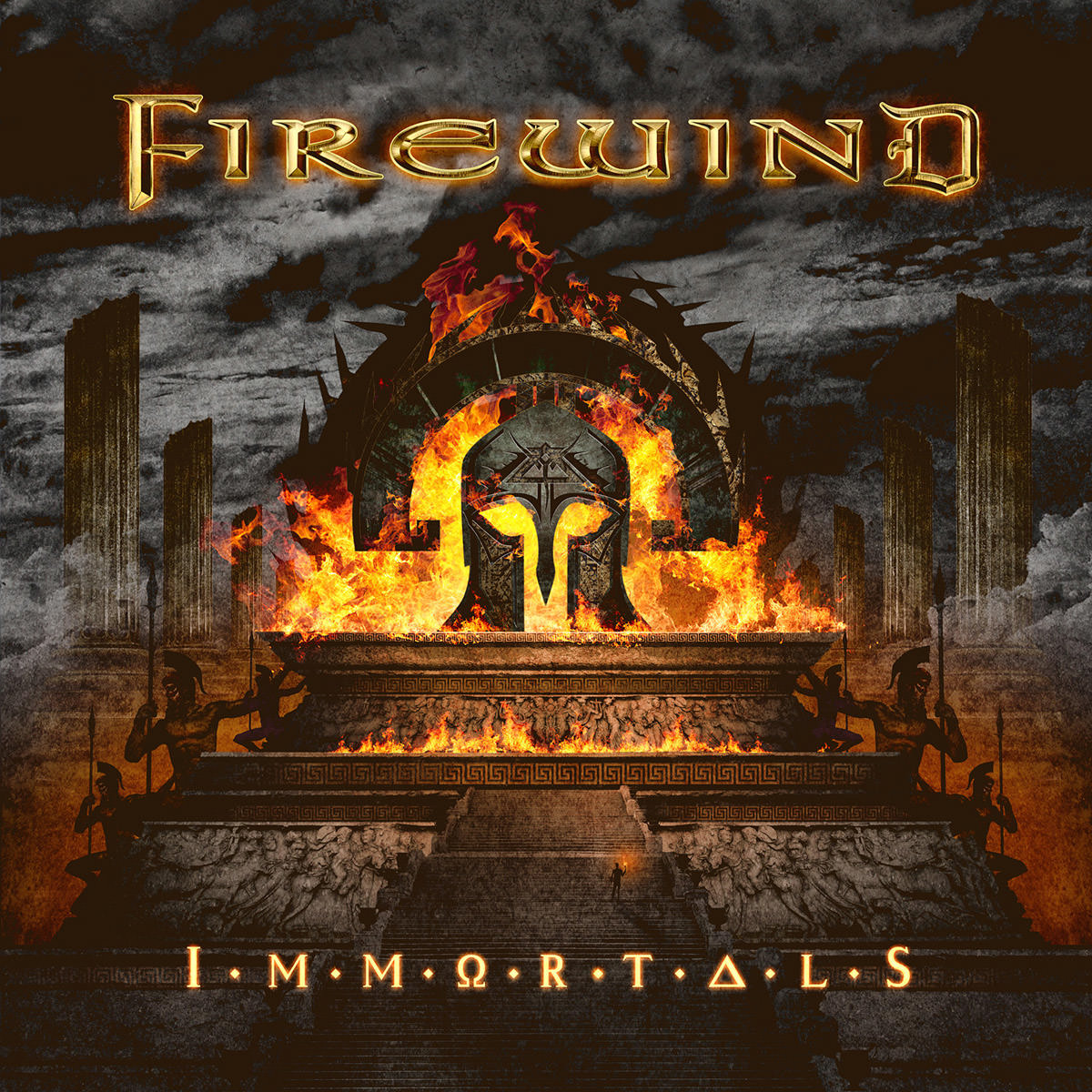