Albums born from personal tragedies are not new in the music business – from Pink Floyd’s The Wall to Sting’s Soul Cages, from Bowie’s Blackstar to Swallow the Sun’s When a Shadow Is Forced into the Light, death seems to force musicians to tap into their wells of creativity with even more focus and drive than before. In the case of Portland’s Lord Dying, the unexpected death of guitarist Chris Evans’ sister and a cancer diagnosis for both of vocalist/guitarist Erik Olson’s parents meant not just a new album, but a complete shift in direction.

Known for skull-crushing riffs and aggressive vocals, Lord Dying set out to write an album about life, but life had other plans, and circumstances led to them writing about death and facing mortality. Their new album, Mysterium Tremendum is the record Olson and Evans have wanted to make since the band’s inception. It’s easily their most musically diverse album, but one that could only be created following the band’s jackhammer 2013 debut Summon the Faithless, and 2015’s brooding Poisoned Altars. In their case, the evolution is heard on cleaner vocals, a concept that is more ambitious than never before, and a guitar tone that is rather new and unusual for their blend of metal and doom. 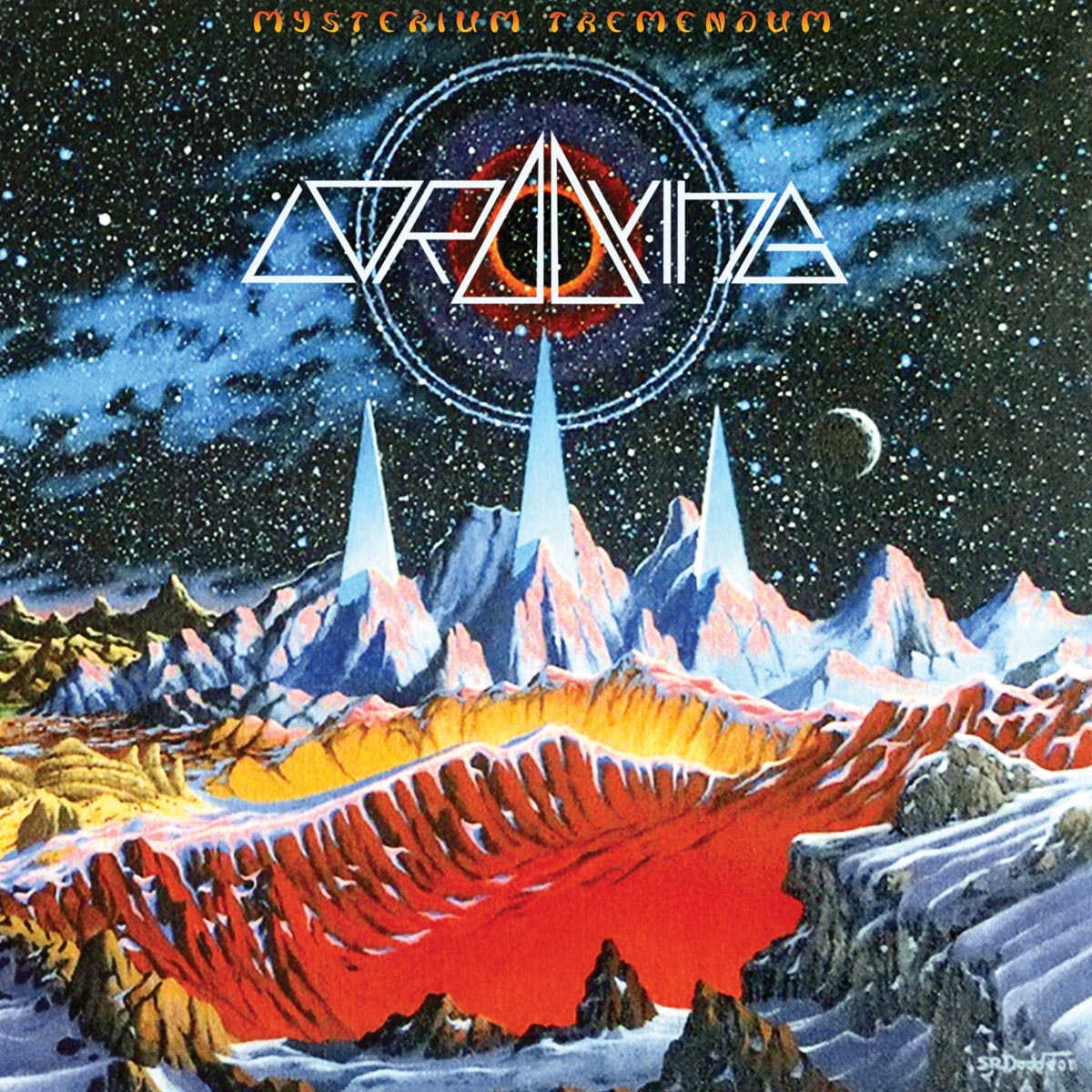 A little before the recent release of Mysterium Tremendum Sonic Perspectives’ collaborator Rodrigo Altaf discussed with Erik Olson the genesis of the new album, their touring plans and much more in the following interview. Listen to their talk below, or subscribe to our podcasts however you listen to podcasts for this interview, Talking Perspectives episodes, and more.