Owner of one of the most distinctive voices in rock, Eric Martin has had an unstoppable career. Best known as the longtime vocalist for the Los Angeles-based hard rock group Mr. Big, he found chart-topping success with the band in the early ‘90s with the ballad “To Be With You.” Since his early efforts with the Eric Martin Band he has always displayed infectious energy, and an impressive set of pipes. Martin has released many solo albums with different styles, including the evocative “Somewhere in the Middle” and the extensive “Mr. Vocalist” series. Since 2013 he has also been involved in the endless roster of singers of Tobias Sammett‘s metal opera Avantasia. 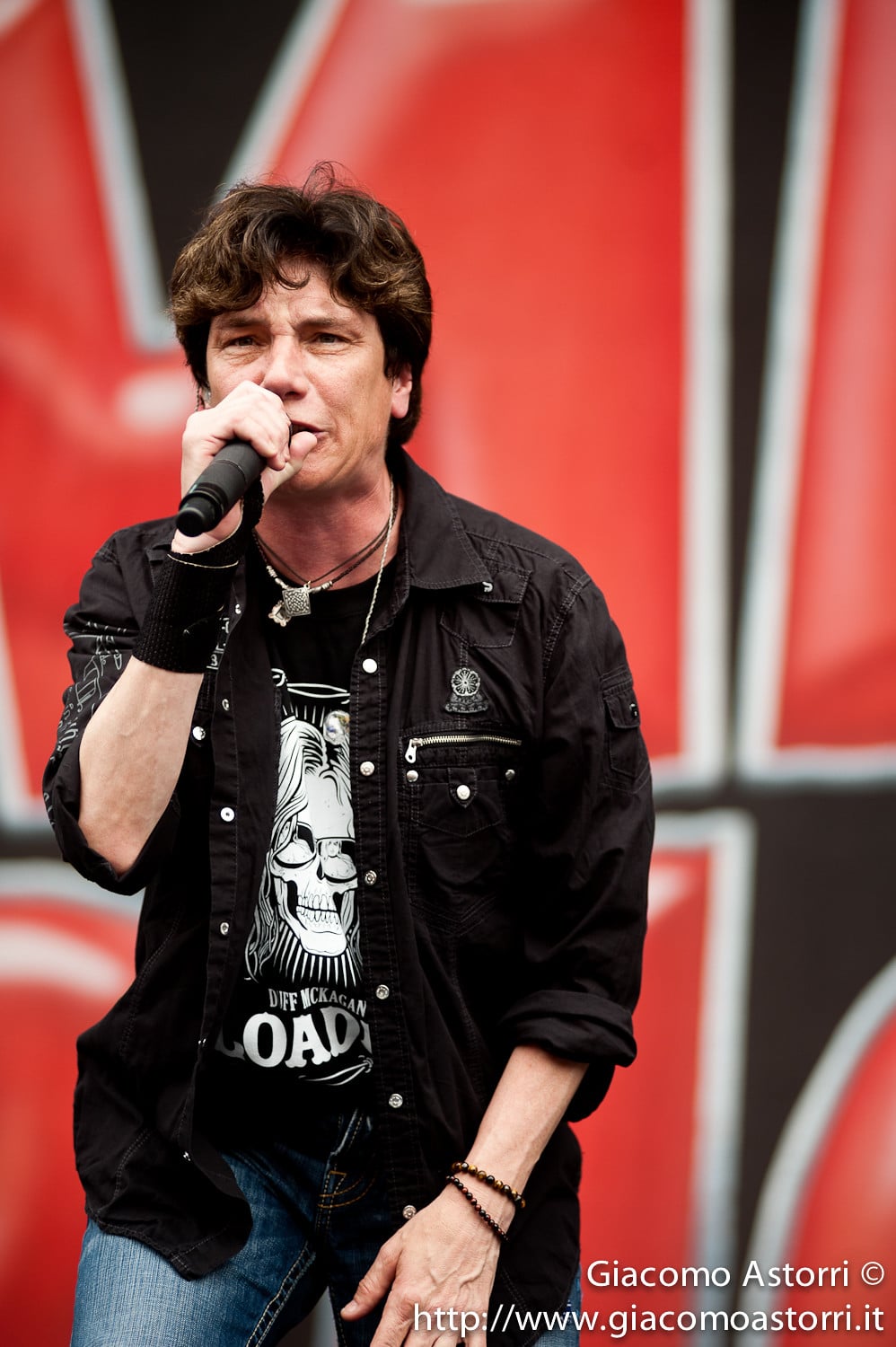 2020 has not been a kind year to any artist, and Eric is no different: he’s had shows cancelled, recordings delayed, and like most of us, he seemed to be forever on waiting mode. Things are starting to change in the new year though, and his plans are starting to kick into gear. He’s planning a live stream, a new solo album, and a new Mr. Big live release, to celebrate the work of late drummer Pat Torpey. In this lengthy conversation with Rodrigo Altaf, he reveals how he coped with the “stay-at-home” routine, reflects on the long run that Mr. Big had and discusses his future plans in the challenging environment of the music business, while sharing some hilarious and evocative anecdotes from Mr. Big tours with Canadian musical heroes Rush.

Find out their long and very informative chat in any of the links below and remember that for more interviews and other daily content, Sonic Perspectives is on Facebook, Flipboard, Twitter and YouTube, where you can be notified about new content we publish on a daily basis.