Few bands have been as enigmatic as Psychotic Waltz. A casualty of the grunge/ alternative era, Psychotic Waltz were perfecting progressive metal at the same time that most of the Magna Carta roster was too busy aping a certain New York quintet to do anything, you know, progressive. Sadly, the group imploded during the Dark Ages of Metal that also saw the rise of powerhouses like Nevermore and Opeth, releasing their swansong, “Bleeding” in 1996. “I take a lot of the blame for the split because not much has changed except for my ability to withstand conflict,” admits Devon Graves, the front-man formerly known as Buddy Lackey. “We didn’t break up over music. We broke up over stupid politics. I wanted to write my music and explore my abilities without having to go through Congress for every decision.”

Graves eventually made his dream come true when he launched Dead Soul Tribe, an avenue that afforded him the freedom to experiment. “What I was missing [in the old days],” reflects Graves, “was the big picture of what makes a song awesome. The most mystique that a singer can have is in the spaces of silence. That’s where all the charisma is.”

He pauses to for emphasis before continuing: “Especially if you interrupt your sentence with a space.”

“That space gives you the time to digest what was just said, to let it register, and to wait for how it’s going to resolve. I’m doing that more methodically with Psychotic‘s new material, and I have our guitarist Dan Rock to thank for that.”

Psychotic Waltz‘s first offering since “Bleeding” incubated for nearly a decade before its scheduled release on Valentine’s Day 2020. “We all agonized over this music,” Devon admits. “We argued, we disagreed. It’s a painful process, but that’s what makes Psychotic Waltz what it is.” 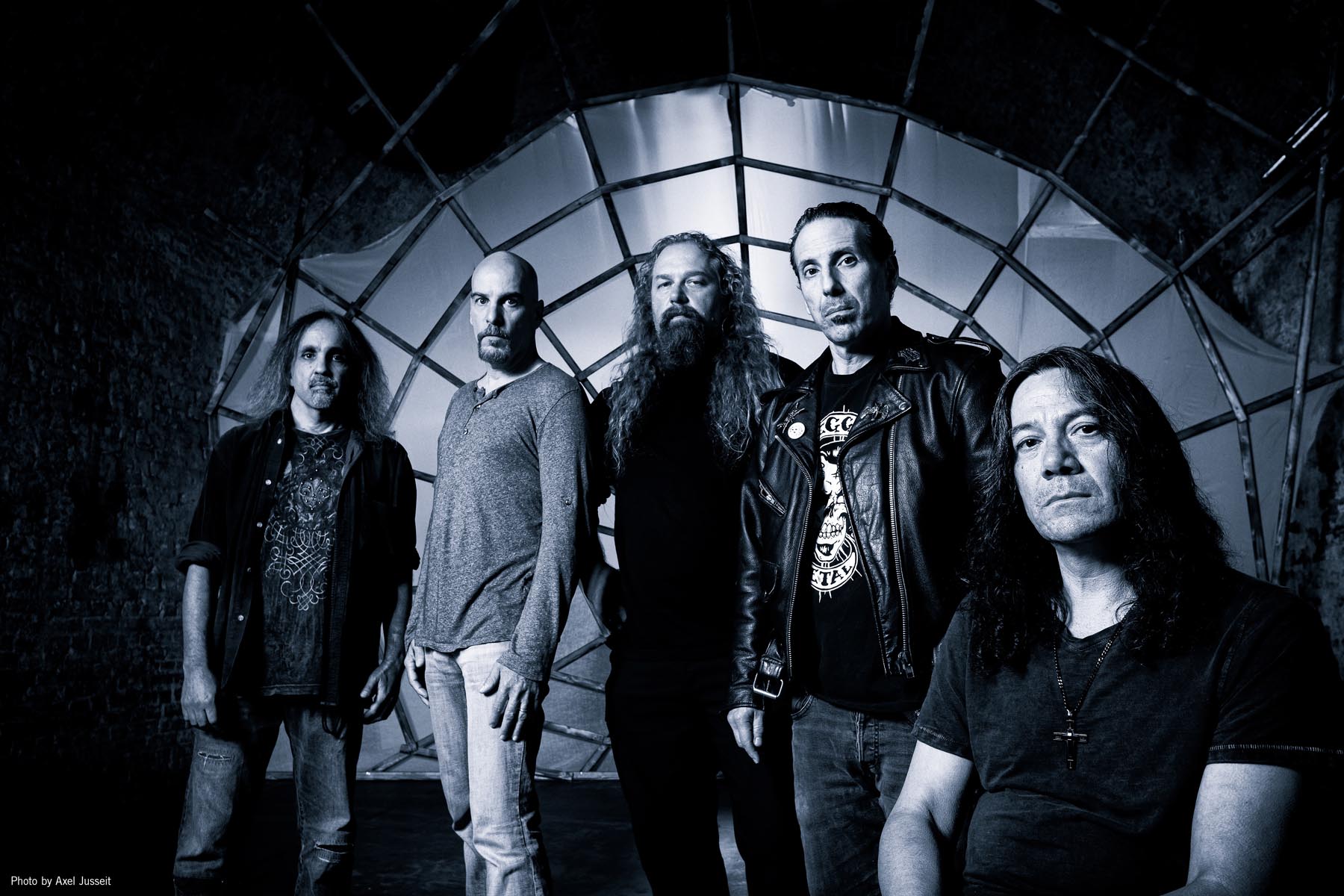 “The God-Shaped Void” is exactly the album an educated listener would expect from a band whose famous volatility had such a generous stretch to subside. It’s complex, but not showy; provocative, but not self-indulgent. And most importantly, it sounds like the volatile substances took their sweet time maturing like a fine añejo in aged Merlot barrels. The eleven cuts that make up “The God-Shaped Void” are the very essence of progressive, yet does so with the wisdom that only personal and emotional growth can earn. The entire band – not just Graves – holds back when the song requires them to do so, and launches an aural assault before the listener even realizes what’s happened.

“I want to slap the shit out of twenty-year-old year old Buddy Lackey and shout YOU’LL HAVE TO SING THIS WHEN YOU’RE FIFTY” he laughs.

Graves offered Sonic Perspectives scribe Gonzalo Pozo nearly two hours of his time to discuss life, the universe, and everything, and even plugged his band and their new album once or twice. The two had a ridiculously great chat full of laughs and insights into one of progressive metal’s most misunderstood bands. Listen on if you doubt this even a little. Listen to their conversation below and make sure to follow Sonic Perspectives on Facebook, Twitter and YouTube to be notified about new interviews and contents we publish on a daily basis.