“I’d rather have long-term success than the hit album everybody is always referring to.” AXEL RUDI PELL knows exactly what he is talking about. His solo career has lasted for almost three decades now. In the international hard rocking universe, PELL is nothing short of a phenomenon: a musician who flies under the radar, but certainly isn’t invisible. He’s an honest worker who has learned his skills from scratch. He’s never experienced writer’s block, has never followed trends or fashions. You know what to expect from him. More than 1.5 million people worldwide have bought PELL’s albums. What an impressive number! But there is no reason for the axeman to rest on his laurels. “Why should I retire?” asks the 57-year-old. And answers his own question: “As long as I can do what I like I’m the happiest man in the world.” 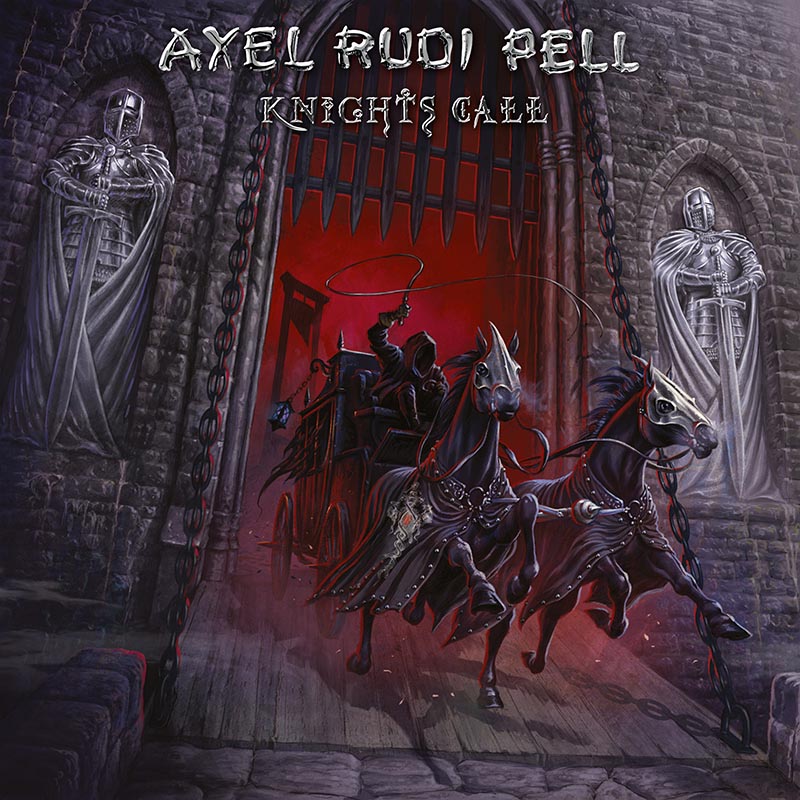 AXEL RUDI PELL‘s new album Knights Call is scheduled to be released worldwide on SPV/Steamhammer next March 23rd, 2018, and author and contributor Eric Woody took the opportunity to chat with Pell and find out as much details as possible about the upcoming record. Listen to the audio of their whole conversation in the video below!