The Tangent, the progressive group, led by Andy Tillison, is set to release their 11th studio album called “Auto Reconnaissance” on August 21st, 2020 through Inside Out. With their new record, the band continues to demonstrate that there are no limits to its progressive rock cocktail. With an astonishing fluidity, it mixes a plethora of musical ingredients that includes prog, jazz, humor narrative, R&B, funk/soul, pop, among many others.

The release of “Auto Reconnaissance” marks the first time in The Tangent´s history that its current line-up is exactly the same as on its previous release. It also constitutes the fourth occasion that Jonas Reingold, Theo Travis, and Luke Machin join Andy Tillison for a The Tangent album. The stability gained through the years allows the band to drop, with surprising ease, brilliant compositions that pay homage to classic prog acts, but also keeps stretching the concept of progressive rock and suggests what it could be in the future. 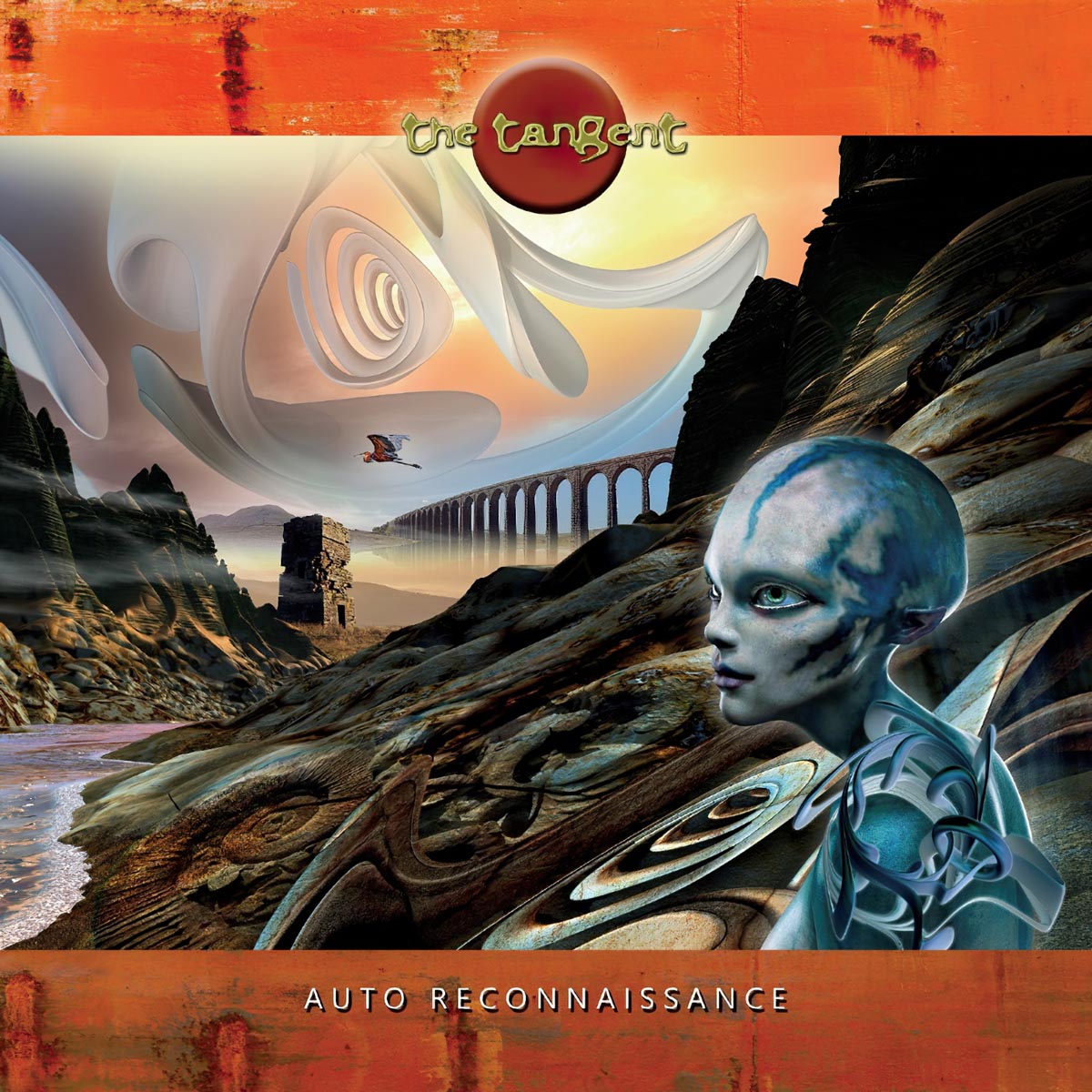 Sonic Perspectives contributor Brian Masso got the chance to speak with Andy Tillison, The Tangent’s keyboardist and mastermind. They discussed about the current nature of The Tangent, if it has evolved from being a project to a full-time band, what “progressive rock” means to Andy and the band as a whole, and the musical direction taken for “Auto Reconnaissance”. They also touched upon the inspiration behind some of the new songs and how the listener can relate to the message contained in the new songs, among other topics.