I had the pleasure to interview Andrew Lipke while working for Rock At Night, member of the acclaimed Led Zeppelin tribute band Get the Led Out. Andrew explained the band’s approach when playing the Zeppelin songs in their shows, why they don’t try to mimic or impersonate Led Zeppelin members during their performances, what other musical projects he is involved with besides playing in the band, what he considers his bigger musical influences and his musical roots and even shared which one he considers the most iconic record of all-time.

Andrew Lipke is a man of many hats. Besides playing several instruments with his Led Zeppelin tribute band “Get The Led Out” he is also a composer active in many different styles of music. He has become a critically acclaimed and sought after arranger, producer, composer, performer, and educator.  Andrew is driven by a passion to find the common ground between disparate styles of music and his career reflects this. He has performed as a vocalist with several prominent American orchestras (Indianapolis Symphony, North Carolina Symphony, Colorado Music Festival Orchestra) in addition to touring the country with Get The Led Out. He has produced dozens of records for local and regional artists and released five solo albums.

Get the Led Out is not just another Led Zeppelin Tribute band. Comprised by six members the band is committed to bring the Zeppelin music live with all the guitar solos, drum fills, and vocal melodies intact, and performed with all the passion and fury that this legendary catalog deserves. Have you ever imagined experiencing “The Mighty Zep’s” iconic songs in concert just the way you remember them? Catching Get the Led Out live is your chance to enjoy a night devoted to the greatest music in rock history. 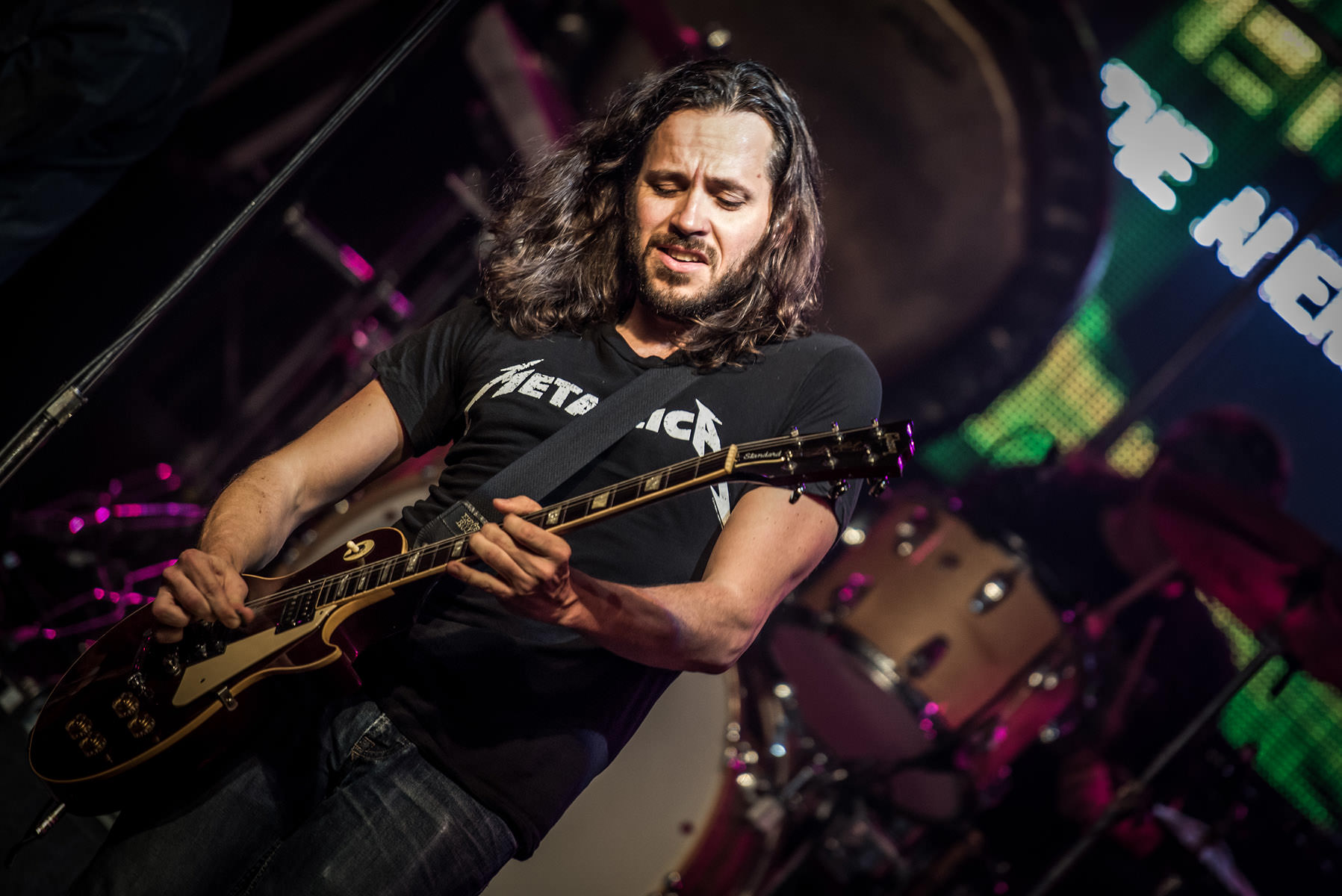